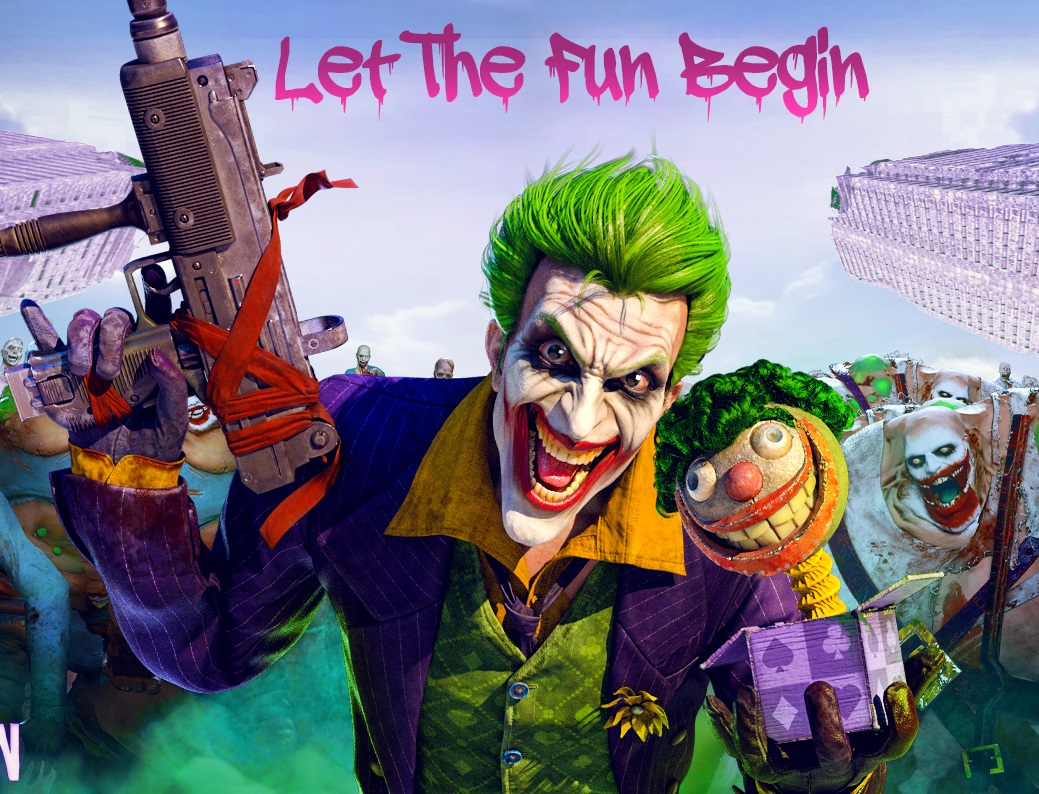 Mobile gaming fans will enjoy this announcement. FunPlus, who is the developer behind State of Survival, has announced that Joker will be joining the title as a new playable character. This is possible due to a collaboration with Warner Bros Interactive Entertainment.

Joker will be introduced as a stranger who grips the Settlement as a new breed of laughing zombies begins to attack. The strange appears to have survived an attack from this new breed of zombies and volunteers to help the group. That will lead o a story campaign that will be filled with intrigue, mystery, and even betrayal. Once the story campaign is completed, Joker will be unlocked for players.

“Welcoming a notorious Super-Villain like The Joker to State of Survival and working with an entertainment powerhouse like DC is a huge honor. We are excited to deliver this blockbuster collaboration to our existing players and look forward to welcoming DC fans to check out our post-apocalyptic world in the game” said Chris Petrovic, Chief Business Officer, FunPlus. “State of Survival has had a phenomenal 2021, and we have no plans to slow down any time soon!”

It is important to note that there is a limited window of the Joker being able to be obtained through the gameplay. If you are not one of the over one hundred million downloads that have taken place in just under two years, the game is available on iOS and Android. In the meantime check out the trailer introducing Joker to the game.