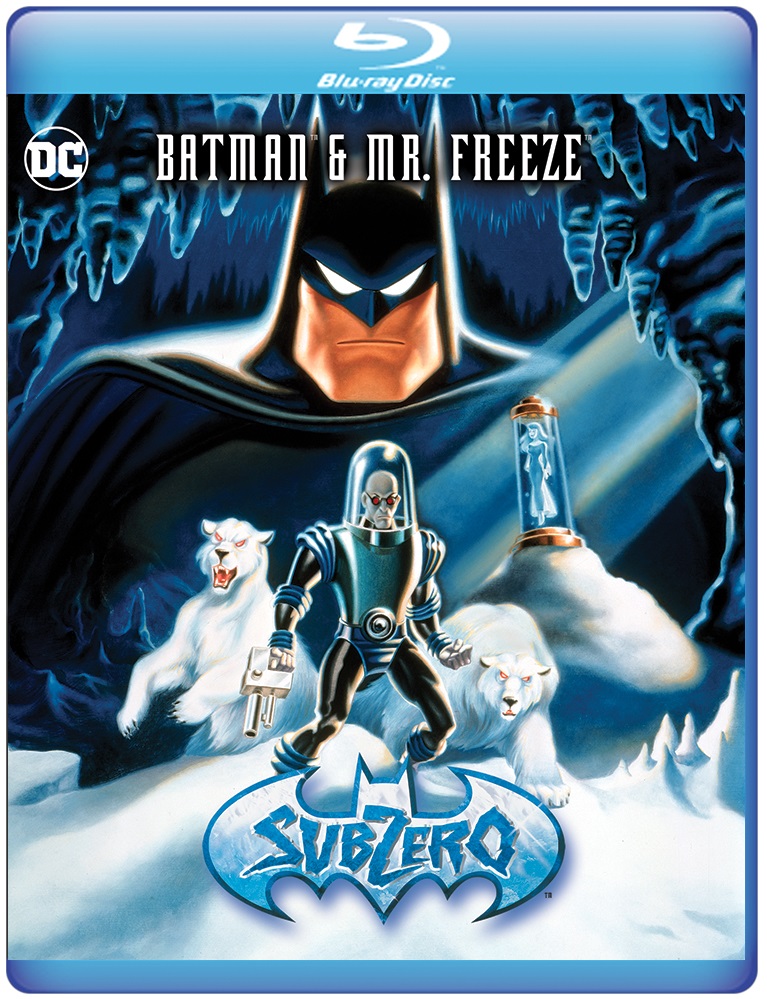 Did you just feel the temperature drop a few degrees? It must be because Warner Archive Collection has announced that is bringing the 1998 animated film, Batman & Mr. Freeze: Sub-Zero to Blu-ray on March 27. They hinted at the release back on Valentine’s Day, but now the official announcement is here.  For those unfamiliar with the film, check out the synopsis below:

Batman faces his coolest case ever when Mr. Freeze returns to Gotham City and kidnaps Batgirl. While unraveling the mystery of Batgirl’s disappearance, Batman and Robin discover that she is part of Mr. Freeze’s frigid plan to save his dying wife – no matter what the cost. With time running out, Batman and Robin must find Gotham’s most cold-blooded villain and prevent him from putting Batgirl “on ice” forever.

Along with the movie itself, the Blu-ray will also include several special features:

In honor of the film’s 20th anniversary, WAC will host a panel at WonderCon on March 23rd where D.W. Ferranti and Matthew Patterson will interview surprise guests, discuss the film and the evolution of Mr. Freeze, and show off some of the remastered footage.

What animated DC films do you want to see receive the Blu-ray treatment next? Sound off in the comments below.