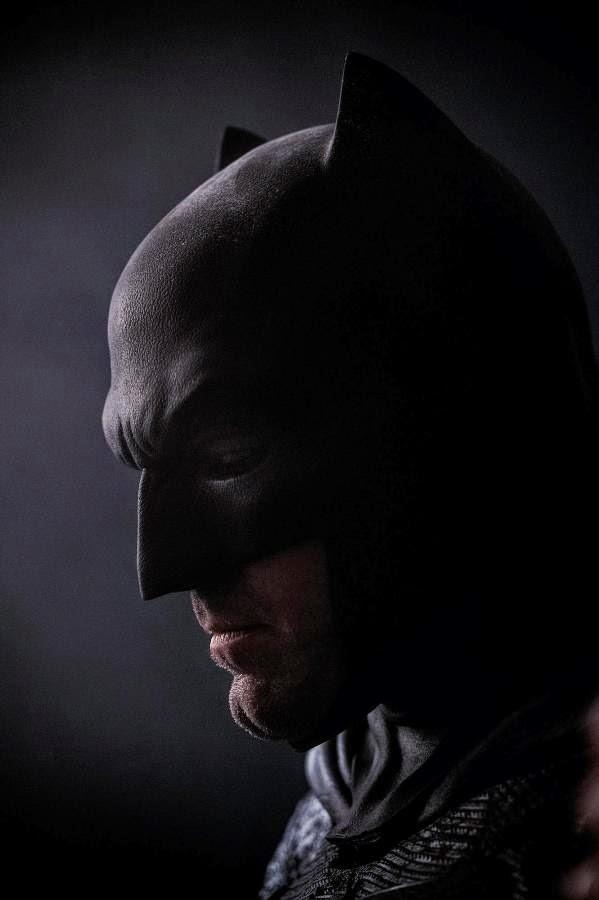 The Dark Knight might be making an appearance in the Suicide Squad. According to an article published by Forbes earlier today Ben Affleck could potentially show up in the film in an end credits cameo that could potentially set up the next solo Batman film.

This news comes just days after several rumored script details “leaked” that speculated about Affleck’s potential role in the upcoming film and his potential meeting with the Clown Prince of Crime himself.

Obviously, this is just a rumor right now and is not in anyway confirmed. So we should all collectively take this with a big grain of salt, but the idea of seeing  Affleck’s Batman and Jared Leto’s Joker on screen together just a few months after Batman v. Superman is incredibly exciting and it does raise some questions about where the next solo Batman film fits within Warner Bros. already stacked DC release schedule.

What do you think? Does a potential Batman cameo pique your interest in the Suicide Squad?