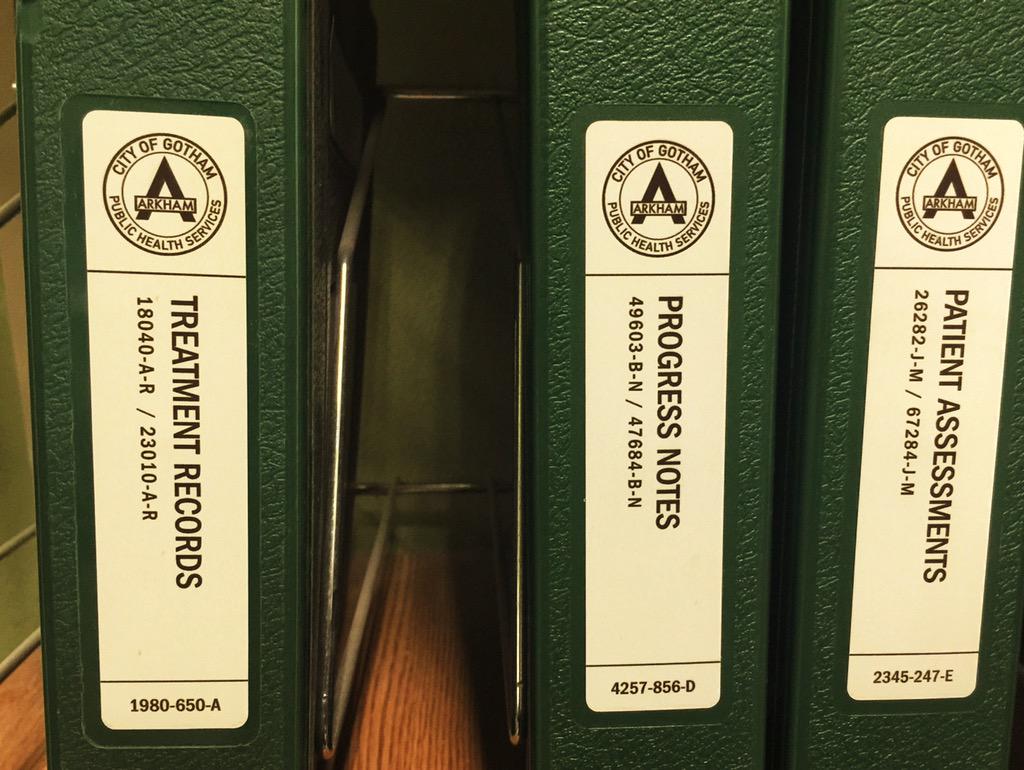 Director David Ayer has revealed a behind the scenes photo of the set decorations of Arkham Asylum, stating that “every detail matters”.

Editor’s Note: Ayer actually posts pictures of various things from Suicide Squad’s production. This is the first time Arkham or anything Batman related has popped up. Be sure to follow us on Twitter for all of the other posts he has regarding the film. The TBU related items will always be posted on the site.