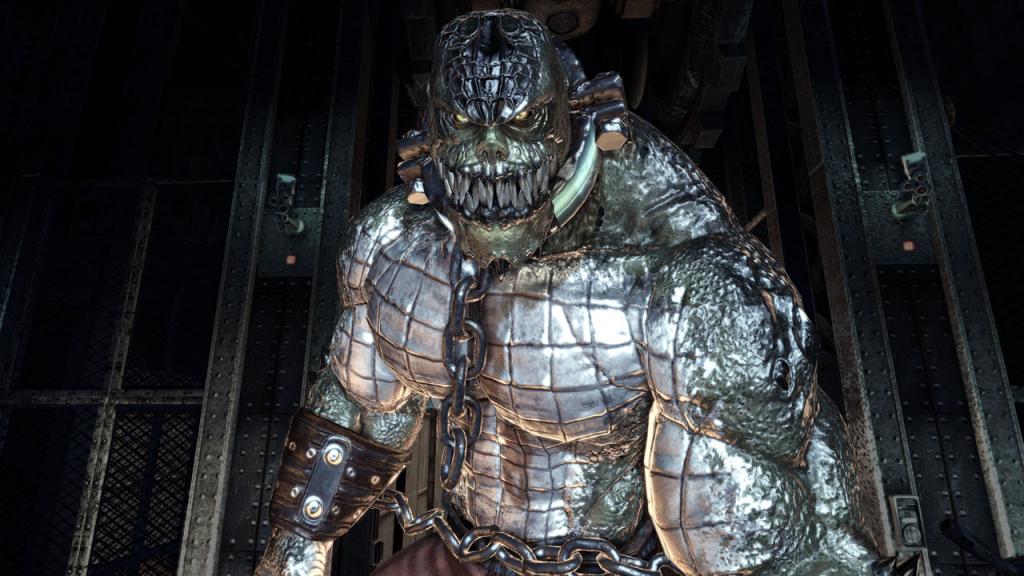 Killer Croc may be making his film debut in the upcoming Suicide Squad movie. According to a report by The Wrap actor Adewale Akinnuoye-Agbaje has been cast in the upcoming David Ayer helmed film. Audiences may recognize Akinnuoye-Agbaje from his recurring role as Mr. Ecko on the television series “Lost” as well as his supporting roles in Thor: The Dark World and Pompeii.

This rumor is on the heel of a ton of other rumors including Steve Trevor, Wonder Woman’s love interest, possibly having a role in the film as well as the King Shark making an appearance in the film as Amanda Waller’s bodyguard.

It was also revealed that Scott Eastwood has been cast in the film, but he has not stated for what role.

Suicide Squad begins filming in just a couple of weeks.

What do you think about the inclusion of Killer Croc in DC film universe? Sound off in the comments below.