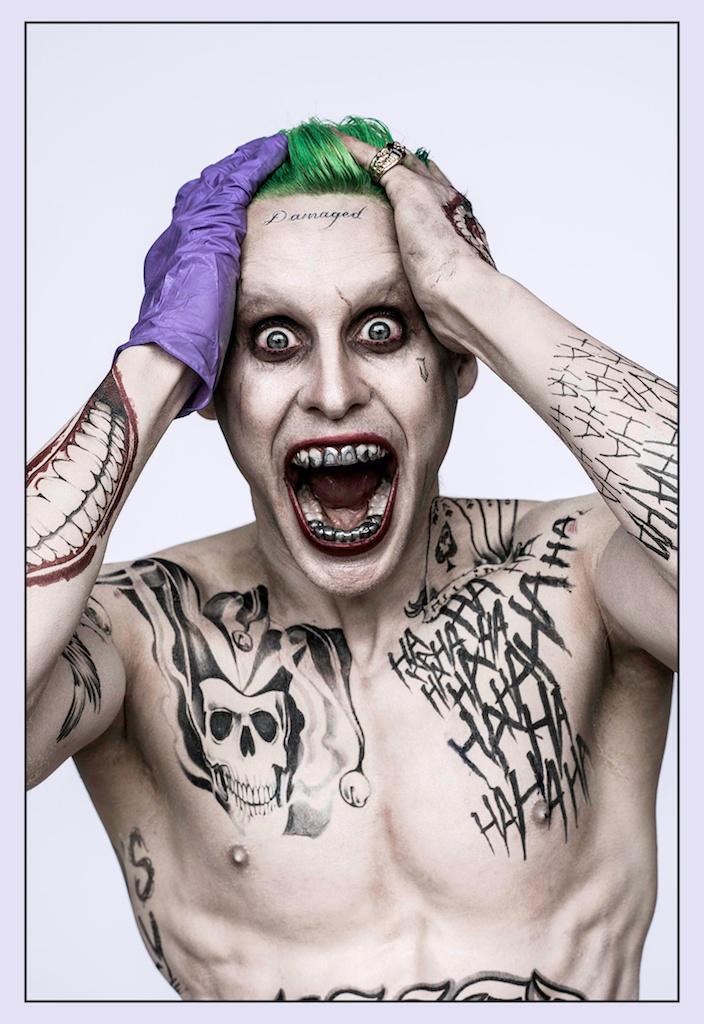 Today started off as a normal day with DC sending out a simple tweet stating for fans to send in theie favorite moments of Joker in celebration of his 75th anniversary. Little did we know that David Ayer would share the future look of the character for the DC Film Universe. Ayer sent well wishes to the Joker for his anniversary and shared the first official photo of Jared Leto as the Joker. Zack Snyder even chimed in stating “Ha ha ha, the joke’s on you Batman… #cryptic #75th”.

So what do you think of the new Joker? Too much or just right? Sound off below.