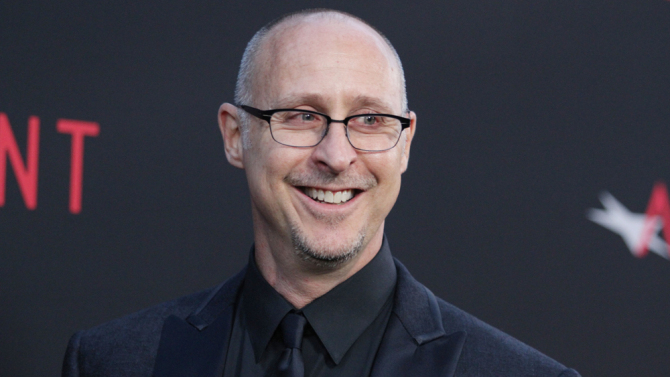 With David Ayer not returning to the Squad’s second outing, the big news in Hollywood would be which filmmaker would step in to the cash-cow franchise for the sequel. Well look no further than Gavin O’Connor, who has signed on to write the new film and, according to Variety, is in talks to also helm the follow-up to the $745 million earning film.

For those unfamiliar, O’Connor previously directed The Accountant with Ben Affleck starring, so start the new conspiracy theory countdown clock for that connection. If all goes according to schedule, Suicide Squad 2 should begin filming in fall of 2018 for a late 2019 or early 2020 release.

Will Gavin O’Connor make Suicide Squad 2 a critical as well as financial hit? Time will tell, and, like all DC cinematic news, expect many twists and turns along the way.