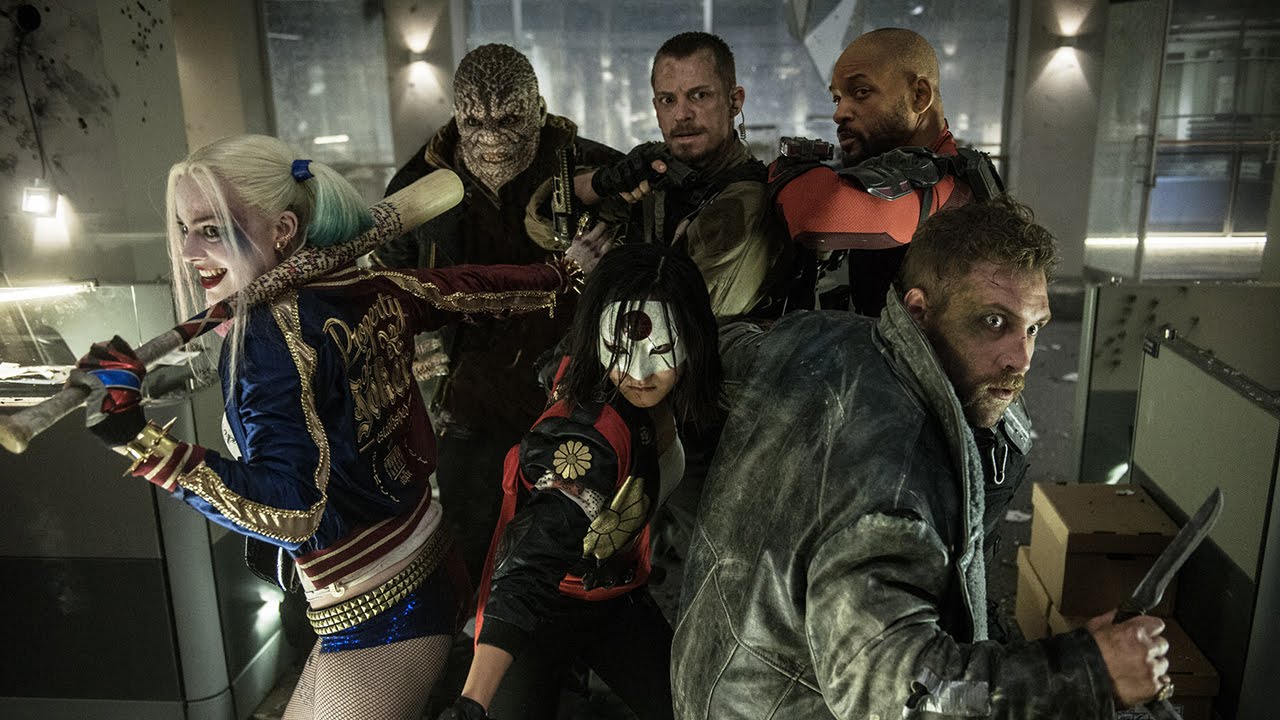 After the recent announcement that Gavin O’Connor would take over directing duties on the Suicide Squad sequel, a new posting on My Entertainment World reveals the film may start filming in March of 2018. While the listing doesn’t offer any new details on the film itself, it at least demonstrates that the movie is set to go into production sooner rather than later.

Now before we jump to the conclusion that the movie will actually be in theaters in 2018, let’s do a quick history lesson. The original film shot from April until September 2015 and was then released in August of 2016. So if we follow the same timeline the second movie would film until August 2018 for a Summer 2019 release. So we’ve still got a ways to go before we see the lovable villains hit the big screen again.