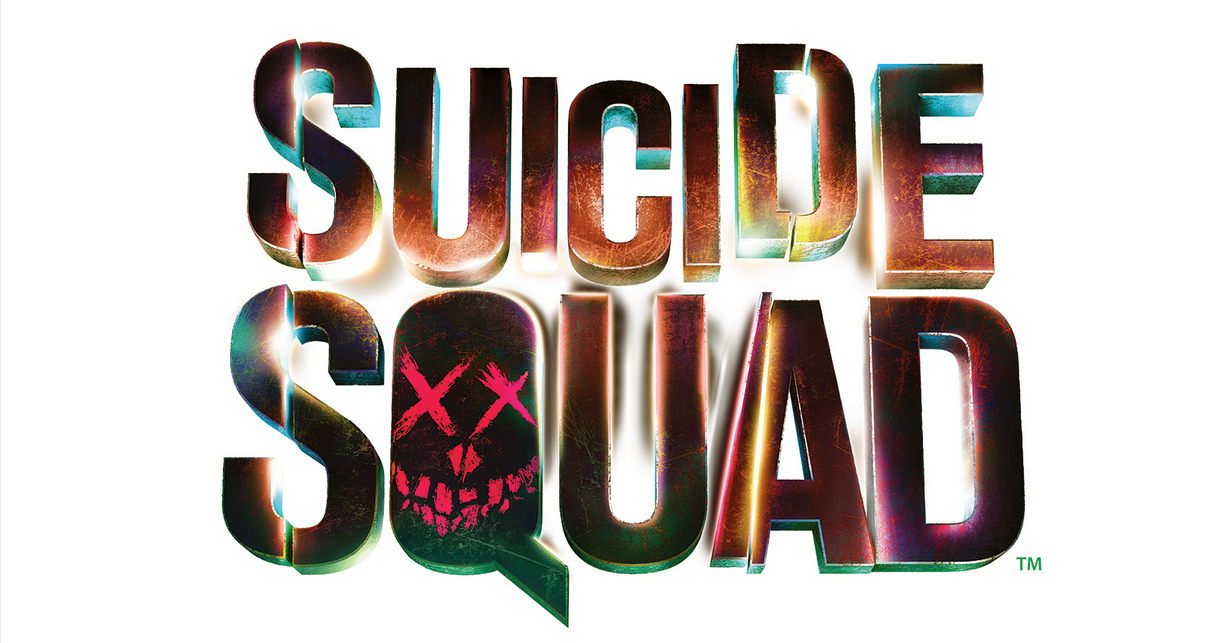 With Justice League behind us, the DCEU keeps moving forward with Suicide Squad 2, the sequel to the $745 million film that not only that brought together some of the DC Universe’s most infamous villains but also introduced the movie going public to Harley Quinn, arguably the film’s breakout star. A report over on Omega Underground has production of the Gavin O’Connor film starting in October 2018. The delay is due to accommodating Will Smith’s filming of Gemini Man, a sci-fi flick directed by Ang Lee.

Plot details are currently unknown, but it is expected that at least Margot Robbie and Viola Davis will return to reprise their roles as Harley Quinn and Amanda Waller alongside Will Smith’s Deadshot. According to The Wrap, the film may also introduce Black Adam, portrayed by Dwayne Johnson, into the DCEU., yet there are no firm details on his involvement announced.

One very interesting absence from the announcement was Nightwing, which already has director Chris McKay giving consistent updates of the progress for the film over on his Twitter account. Whether this is cause for alarm or flying under the radar until Dick Grayson appears in the Titans streaming show remains to be seen. McKay did recently hint that February may be a time where more information could be announced.

What DCEU movie are you most excited to hear an update on? Let us know in the comments.