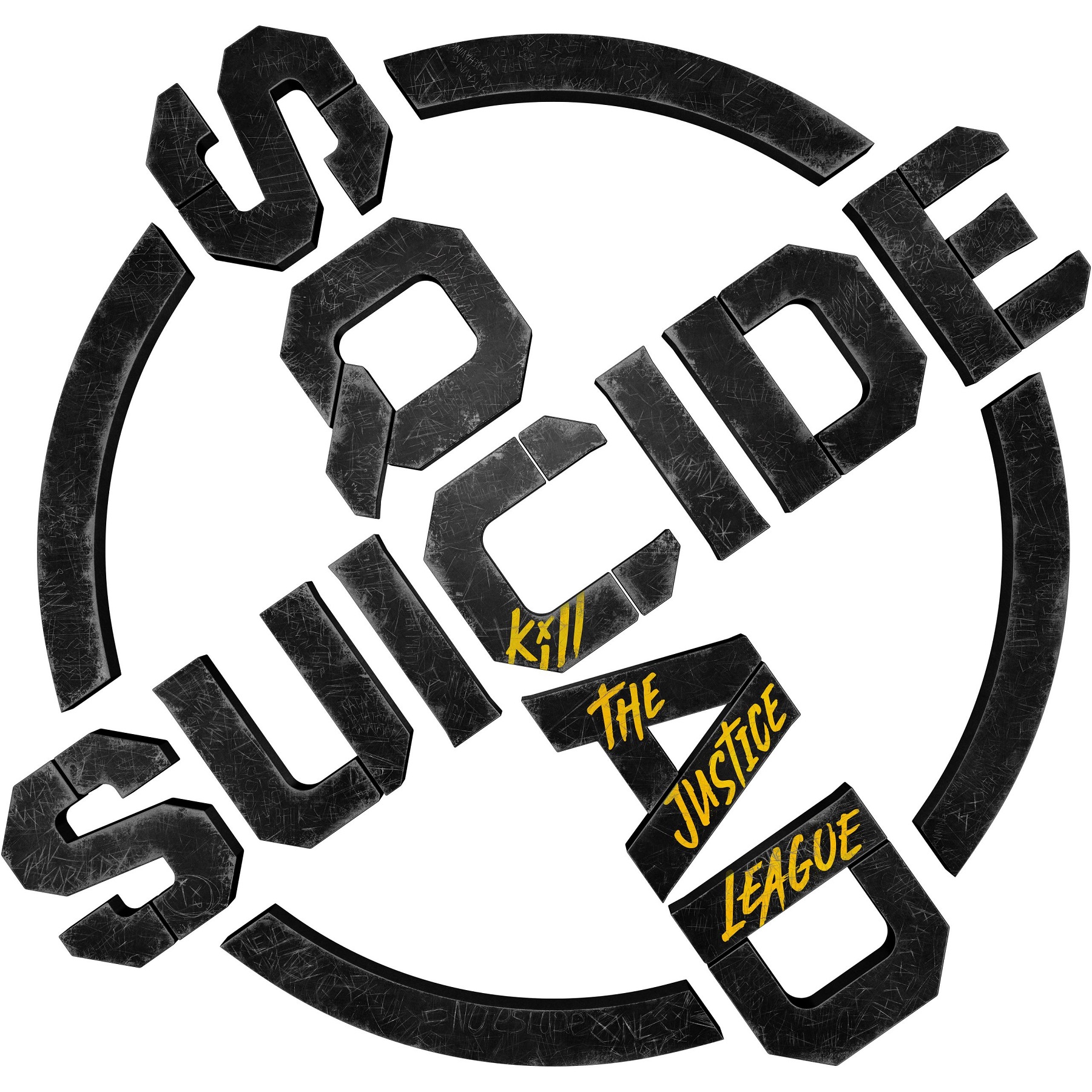 Earlier this month, Rocksteady released a poster showcasing that their next foray would be based around the Suicide Squad. With DC FanDome underway this weekend, we knew more details would be revealed.

The game is called Suicide Squad: Kill the Justice League. It is a next-gen game coming in 2022 to PlayStation 5, Xbox Series X and PC. It is part of the same universe as the former Arkham series from Rocksteady. The game will be an open-world game based in Metropolis. You will be able to play as one of four members of the Suicide Squad; Harley Quinn, Deadshot, King Shark or Captain Boomerang. Not much is known about the storyline outside of Brainiac is attacking the city and chaos ensues.

The trailer shows that Superman appears and seems to be mind-controlled to some extent as he kills a helicopter pilot in front of the Squad. While you will play as one member of the Squad, there will be the ability to have a four-player co-op. Whether this will take place locally or online is unknown at this point. There is a lot of time between now and 2022 for more information to release, but TBU will be sure to bring the news as it gets announced.