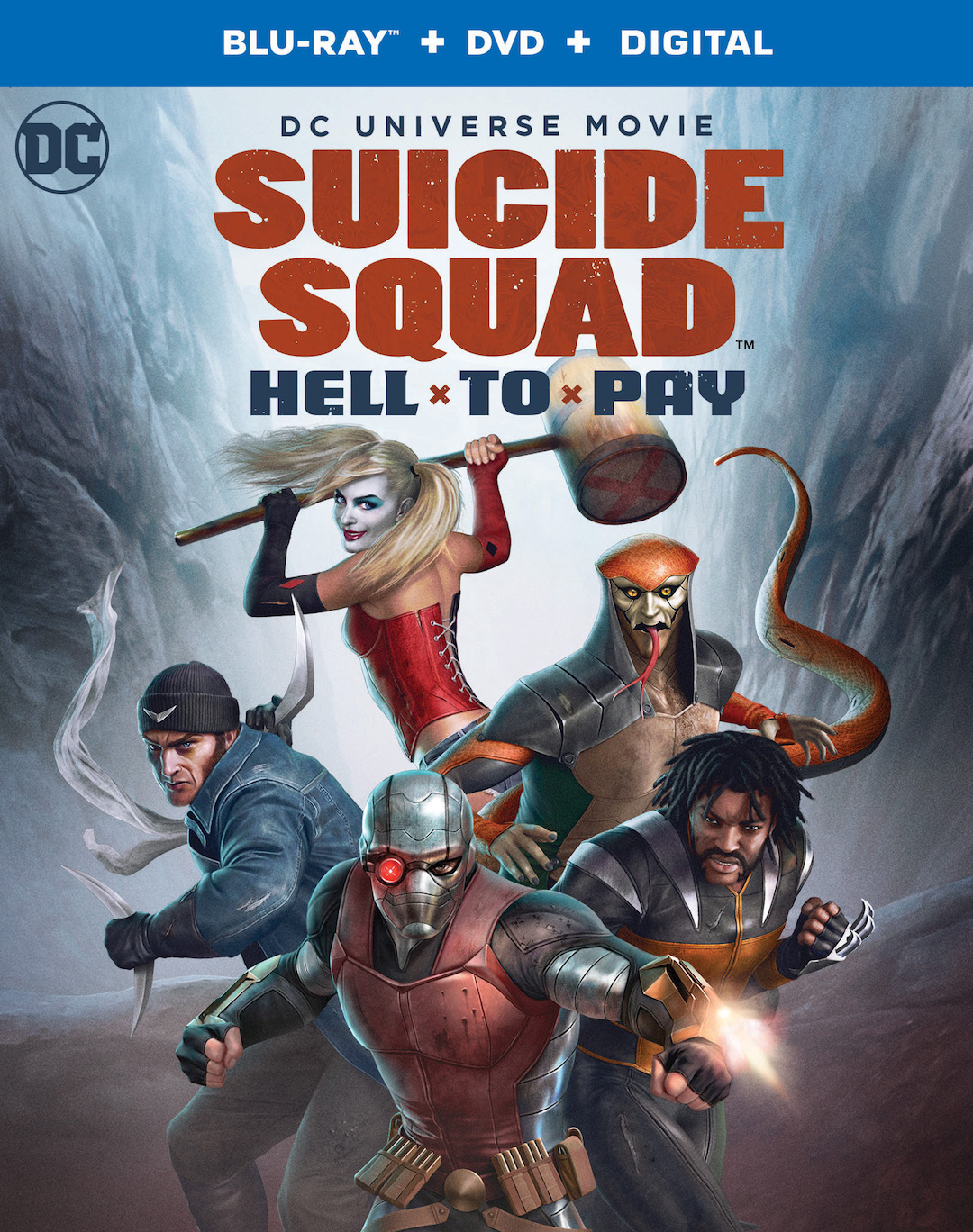 They’re baaaaack. Task Force X has been reassembled and this time they’re up against an immortal, the one and only Vandal Savage, in the new DC animated film Suicide Squad: Hell to Pay. Hitting DVD and Blu-ray on April 10, this film follows the squad we know and love (Deadshot, Harley Quinn, Captain Boomerang, Copperhead, Killer Frost, and Bronze Tiger) on their most dangerous and important mission yet. A mission so important that Amanda Waller herself is overseeing it’s successful completion.

And just in case you think this is going to be a watered down version of the comic, this movie takes a cue from other DC animated films and has gotten itself an R rating for, among other things, strong bloody violence throughout. Don’t take our word for it, check out the trailer below:

The first thought that comes to mind after seeing the gang in action: this looks fun! And with Christian Slater voicing Deadshot and Batman royalty Tara Strong as Harley Quinn, we’re looking at a strong cast to go along what will surely be an action-packed 90 minutes.

Along with the movie, the Blu-ray and DVD editions of the film contain several bonus features including a look at the next DC animated film, The Death of Superman, which aims to stick close to the source material (fingers crossed for 90’s Superboy). Here’s a list of what you can expect depending on which version you buy: