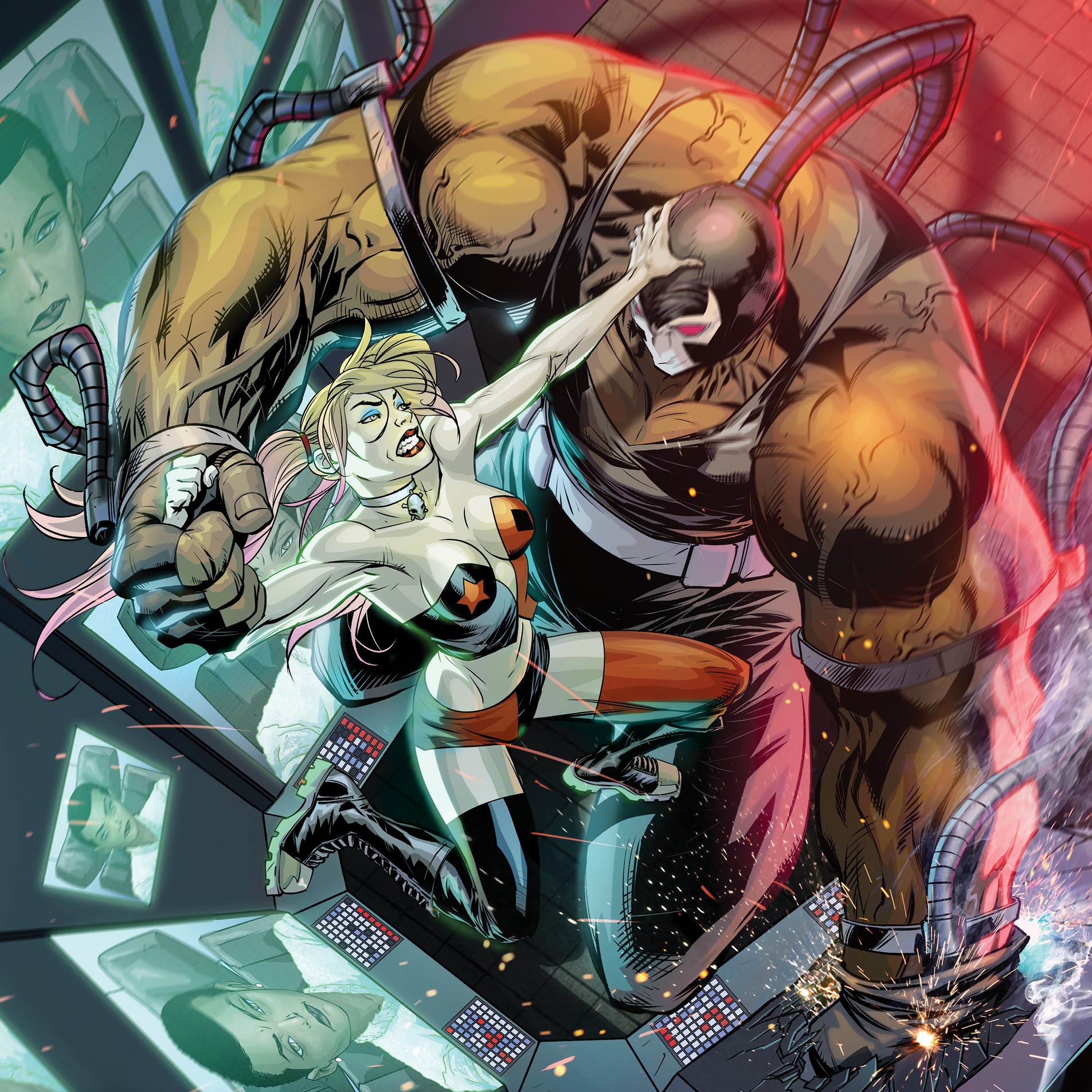 Available today, DC is premiering Suicide Squad: Hell to Pay a Digital First sequel series to the upcoming animated film of the same name. Writer Jeff Parker will tell the story of Amanda Waller as she seeks to escape her own death.

“Our story picks up immediately after the Hell to Pay animated film, and Waller is still on a personal mission to save her soul—and she’s willing to put the Suicide Squad through hell to do it,” says Parker. “This time, the Squad goes way out of their element and around the world to face supernatural and ancient forces—and yes, Harley is in there too!”

The series will revolve around the Spectre coming to take Waller’s soul, and see the head of Task Force X turning to Jason Blood, angering the rest of the squad in the process.

The 12-part series will be released every week, all written by Jeff Parker with art duties starting with Matthew Down Smith and future chapters featuring the art of Agustin Padilla, Stefano Raffaele and Cat Staggs.

Suicide Squad: Hell to Pay Chapter One is available now on all digital platforms. The animated film will be released digitally on March 27 with a home media release on April 10.