New Images and Clip from Suicide Squad: Hell to Pay 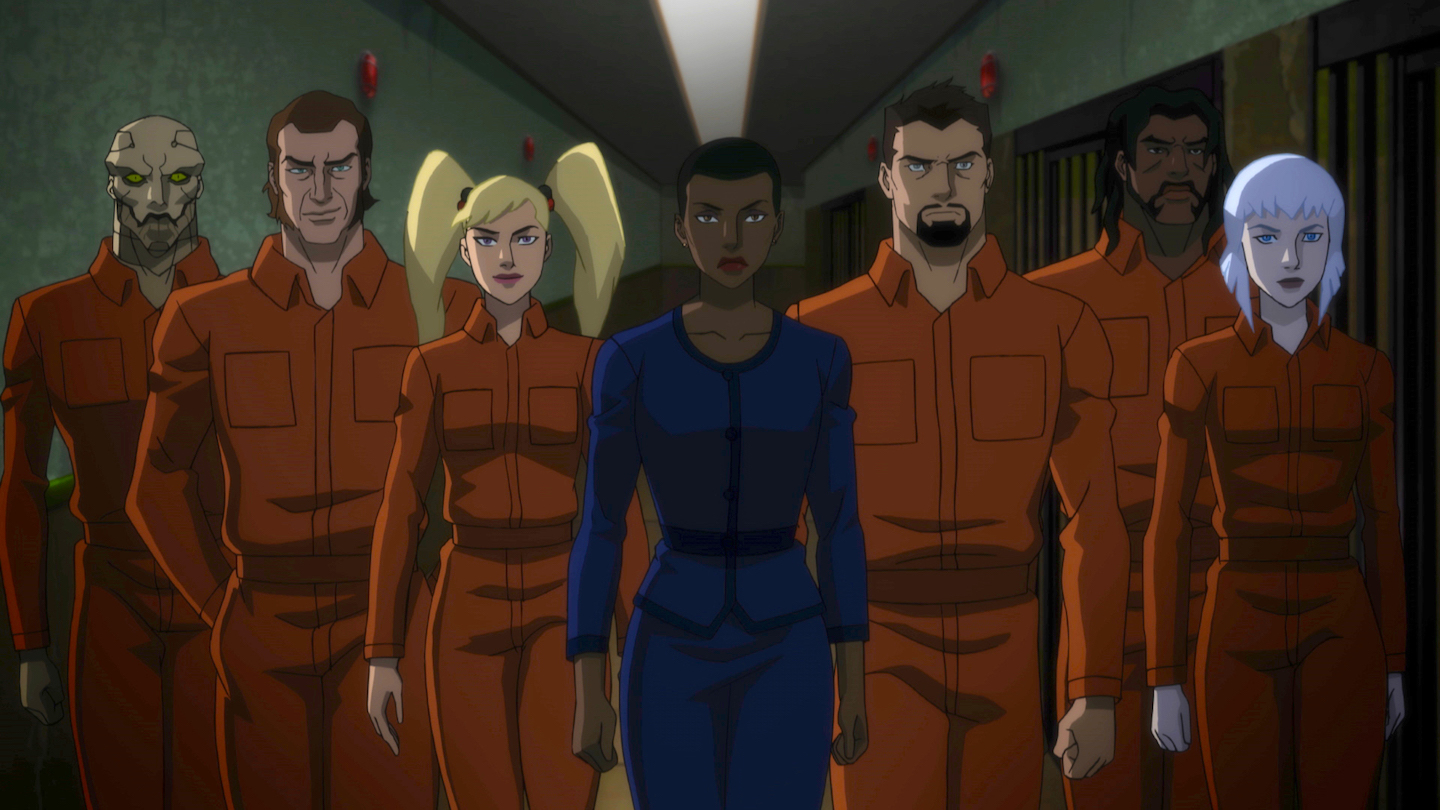 Suicide Squad: Hell to Pay is now available digitally and Warner Bros. has released a few new images from the film as well as a clip to celebrate the released.