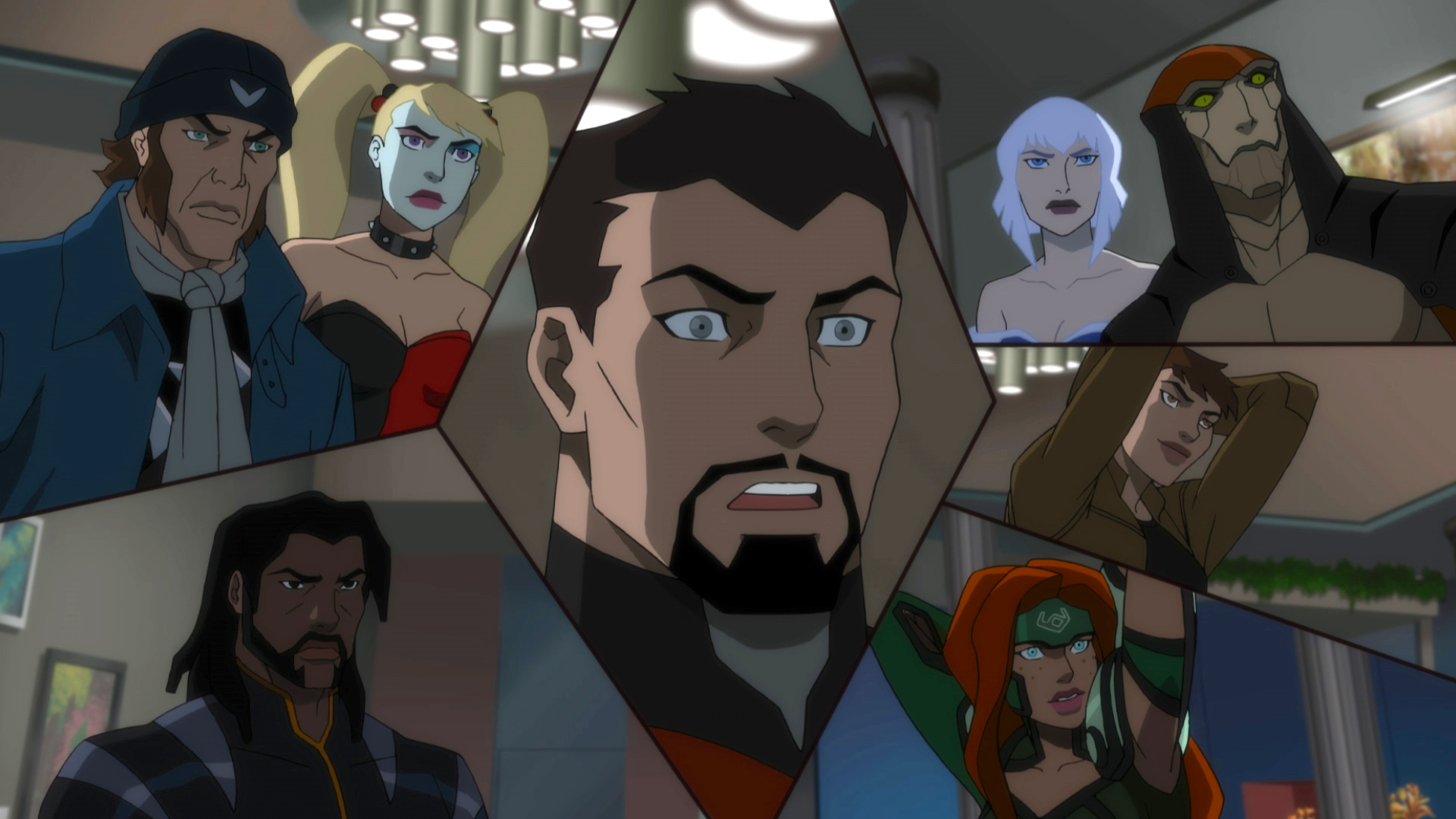 Warner Bros. has released a number of new screens and clips for Suicide Squad: Hell to Pay, which is available today on Blu-ray and DVD as well as on Digital HD.