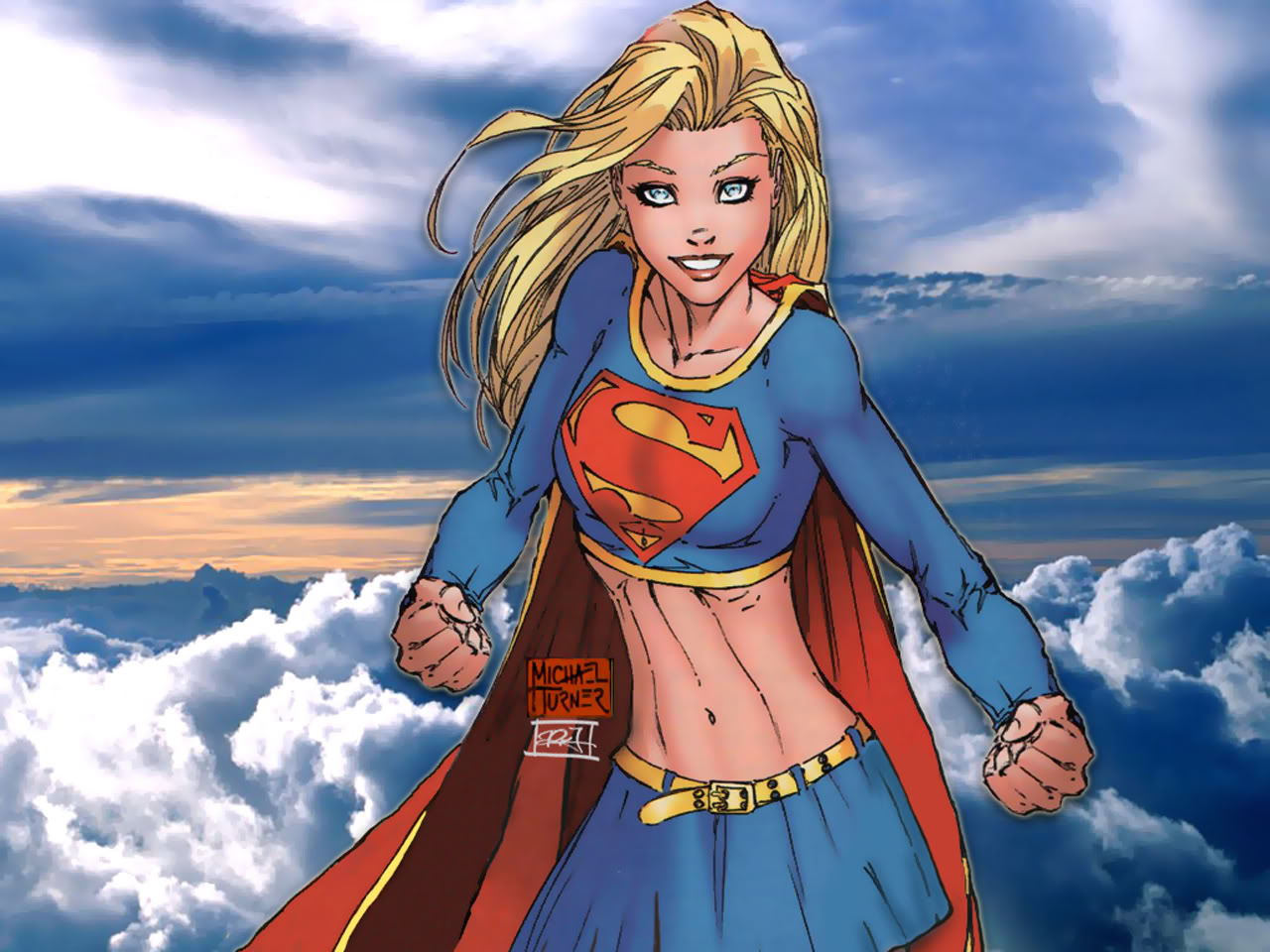 DC Entertainment continues to grow in the TV industry. Greg Berlanti, producer of CW’s Arrow and The Flash, is developing a TV show about DC comic book hero, Supergirl. The series will reportedly be a new look at Supergirl and her origins.

Not much is known about the series yet. Early reports indicate it will not air on the CW. The move away from the CW creates the impression it will not be related to Arrow or The Flash. Furthermore, the show is untitled at the moment. However, the early word on the title is that it will not be titled “Supergirl.”

Supergirl was created in 1959 by Otto Binder, with an original design by Al Plastino.