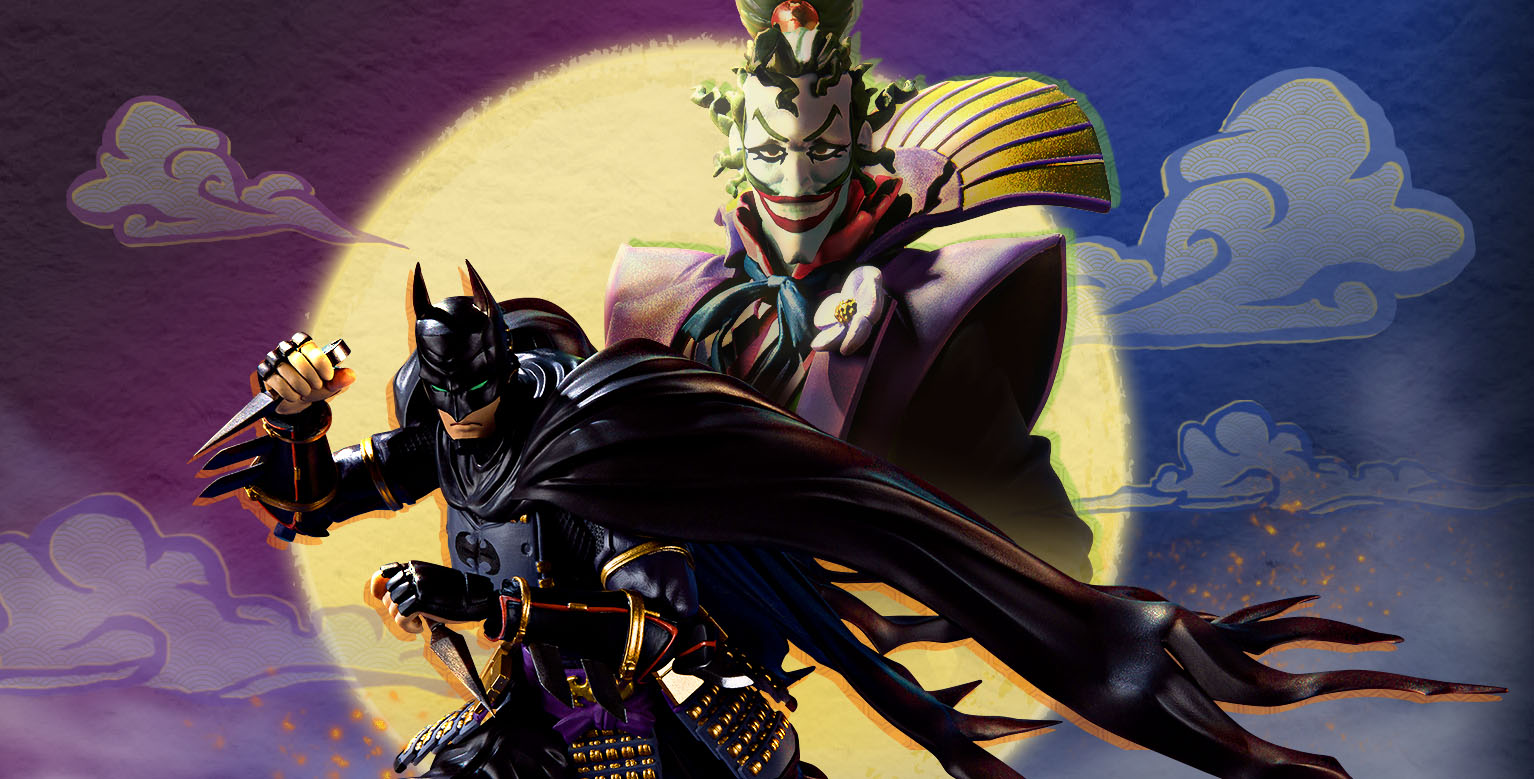 Tamashii Nations has released official photos for the upcoming SH Figuarts figures based off of Batman Ninja. There are two figures they are releasing with both available for pre-order beginning on February 1. These include Ninja Batman and the Devil Joker: Demon King of the Sixth Heaven.