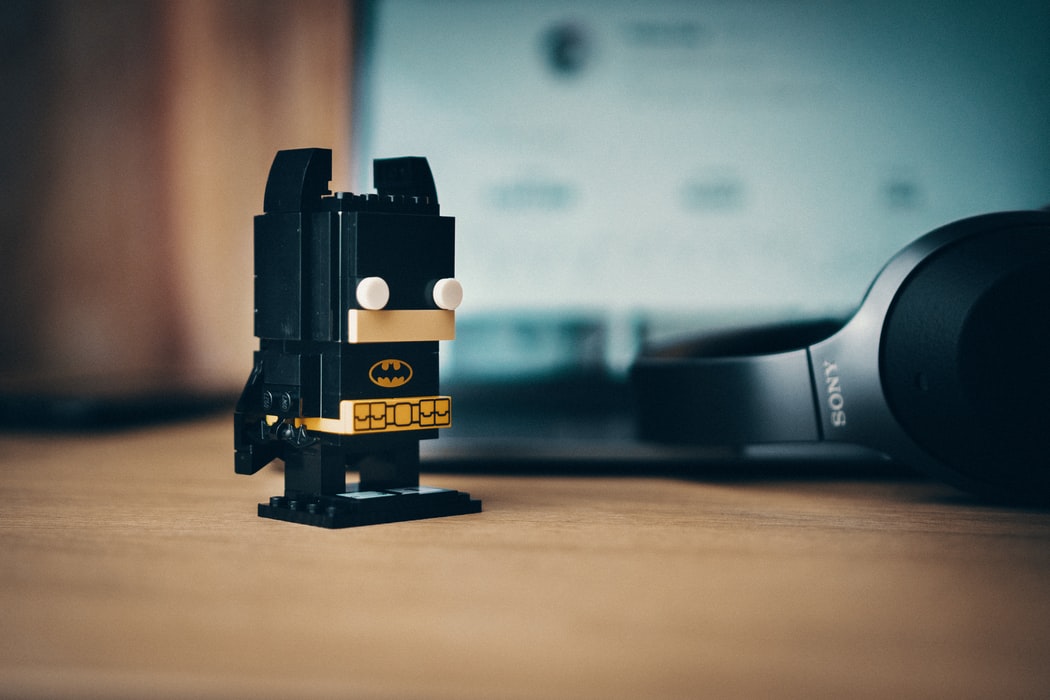 The Batman Universe has spawned many great items of merchandise over the years, from simple things like Batman stationery to valuable items like the Swarovski Crystal Batman figurines that will set you back around $25,000.

Fans, collectors, and investors alike are interested in the merchandise of popular comic and movie characters as they can be fun to own, look at, and play with while also growing in value over time.

The Batman Universe is no exception to this. Here is some of the best merchandise to have come from the franchise.

Batgirl first appeared in Batman #139 in April 1961. Six years later, Ideal released the first Batgirl figurine. Few still exist today, and the ones that do vary greatly in quality. Measuring 11.5 inches in height, the Batgirl figurine came with boots, a cape, and a mask.

At the time of writing, a doll that has had its hair re-rooted is on sale on eBay for $3252, while one sold several years ago for more than $17,000. A blonde version, that was produced exclusively for the US retailer Sears, is also currently available on eBay for the eye-watering sum of $29,999.

While some merchandise is great for keeping on a shelf or on a wall, sometimes it’s great to use and play with it as well. The Batman Playing Cards that are on sale on Amazon for around $20 may provide you with hours of Batman-themed entertainment.

Each pack contains a full 52-deck of playing cards, in a unique mono-color style. Instead of red and black cards helping to differentiate between the different suits, the Batman Playing Cards only use white print on a black background.

This can be a little confusing to start with if you’re playing games like poker where hands like a straight flush or royal flush both require you to have five sequential cards from the same suit. But over time you’ll get used to this different setup and play with ease.

The Batman Playing Cards even come in an embossed storage tin that can help protect them when you carry them around.

Back in the 1960s, if you found yourself in a water fight with your friends, there was no better way to gain an advantage than by channeling Batman’s energy. At least that’s what the Japanese makers of the Batman water pistol thought.

This toy recently sold for $350, significantly more than it cost when it first went on sale.

It has a peculiar design, featuring a Batman that’s bent forward at the waist, with an open mouth from where the water is ejected. It’s a rather humorous toy, and one that, no doubt makes it more popular today. The Ideal Toys brand went all-in on Batman merchandise back in the 1960s, with a whole range of officially licensed products. The Batman Utility Belt came with everything you needed to fight crime in your local neighborhood, including a Bat-Signal light, Bat-Cuffs, a Bat-Rope complete with a grappling hook, and more.

The belt fits waists up to 32 inches, so it might be a bit tight on many modern waistlines, though it wasn’t made particularly well, so most will have fallen apart by now. This poor build-quality has made the Batman Utility Belt incredibly rare.

That’s what helps mint condition versions fetch as much as $16,000 at auction today.

The problem with most merchandise is that you don’t get to show it off very often, especially not when you’re away from your home. That’s what makes Batman t-shirts and other clothing so great, they’re relatively inexpensive and can help show off your love for the character wherever you go.

There is a huge selection of officially licensed Batman t-shirts available from the Warner Bros store and from other reputable retailers you can easily find online these days. This includes classic t-shirts with the Batman logo and other designs like the “Always Be Yourself” design.