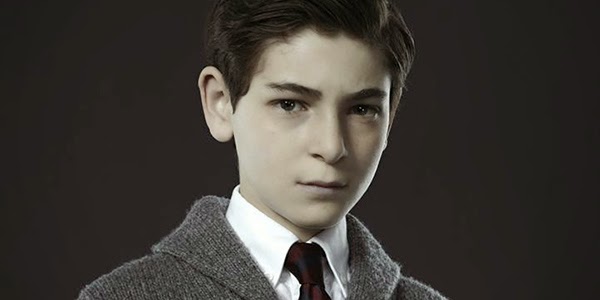 On June 27th and 28th, David Mazouz joined a few of his Gotham cast mates at Walker Stalker Con in Orlando. The Batman Universe was able to check in with him.

Favorite moments or surprises from Season 1:

“Definitely finding the batcave. That was very cool. I didn’t find out from the script, Danny (Cannon) had actually told me earlier on, but still it’s really cool. I think episode eight when I got to beat up Tommy Elliot. When I read that script it was awesome.”

At this point David honored my request and said “I’m Batman” using his best Batman voice. The epic moment can be found below.

Final words for the fans: