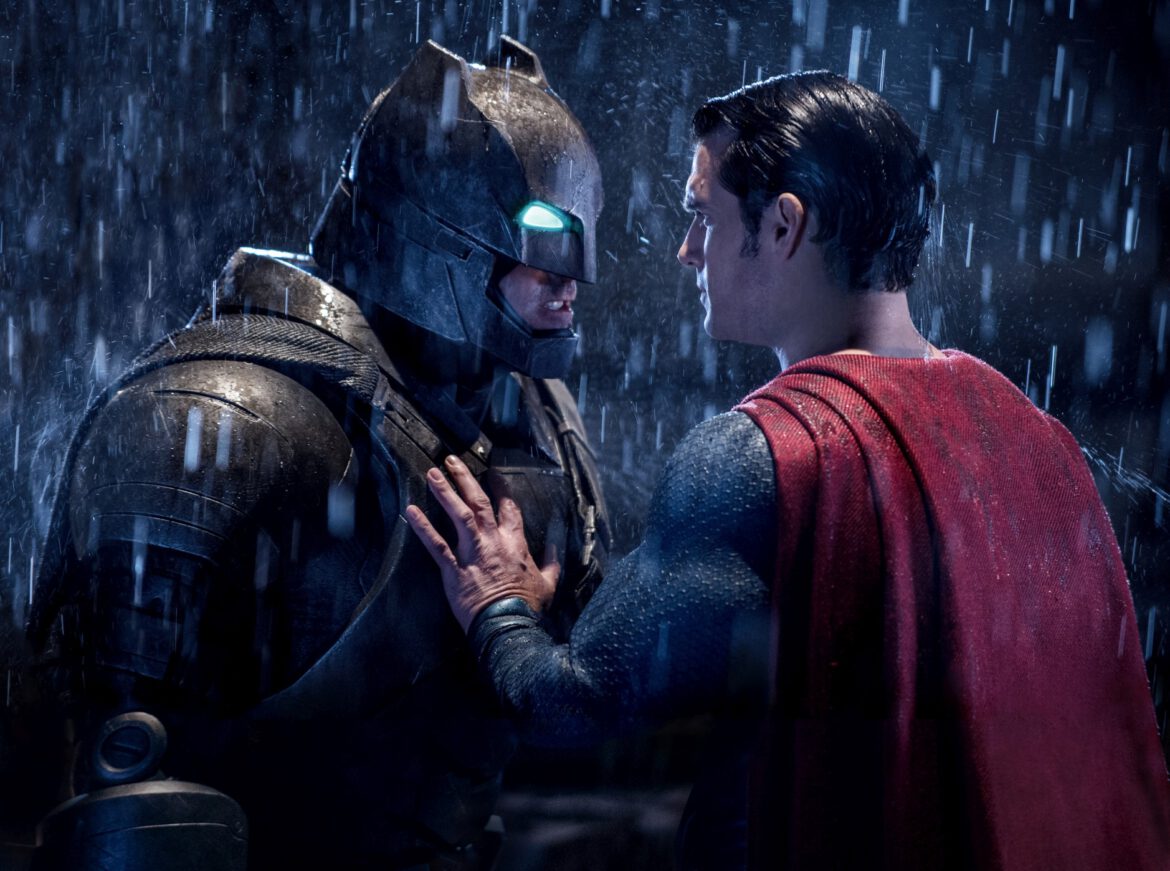 There have been many actors who have worn the cowl of Batman on the big screen, but perhaps no one has caused more controversy in wearing that cowl than Ben Affleck. When it was announced that he would play Batman in Zack Snyder’s follow up to Man Of Steel, the news just about broke the internet. Yes, I know that people sent letters to newspapers (the Twitter of its day) railing against Michael Keaton playing Batman in the late 80s, but Affleck nearly tore fandom apart. Despite what people would lead you to believe, Ben was not the worst part of the few films he was in as Batman. With Robert Pattinson set to take over the Batcave, I figured this was as good of a time as any to give an ode to BatFleck in today’s TBU Five Things. So let’s take a look at the great moments from the time BatFleck was time in the cowl.

#1: The Warehouse Fight To Save Martha 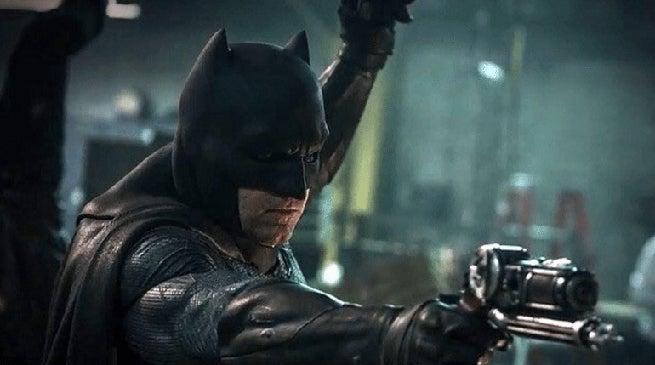 I know, I know. This scene has some controversial moments, but in Batman v Superman: Dawn of Justice, I think this is by far the best scene in the movie. This scene is akin to a fight scene in the video game Batman: Arkham Asylum coming to life. We have seen Batman take down groups of thugs before but not in such a quick and powerful way.

This scene has a ton of moments I love. From Batman crashing through the window and then jumping up through the floor and causing the thugs to panic, Batman is using all of his gadgets in ways we haven’t really seen in movies before. He’s taking out two guys at a time like the video game, and then his might and actions lead to him saving Superman’s mother in a clear homage to The Dark Knight Returns.

#2: “Alfred for once I’m operating strictly on faith, not on reason.” 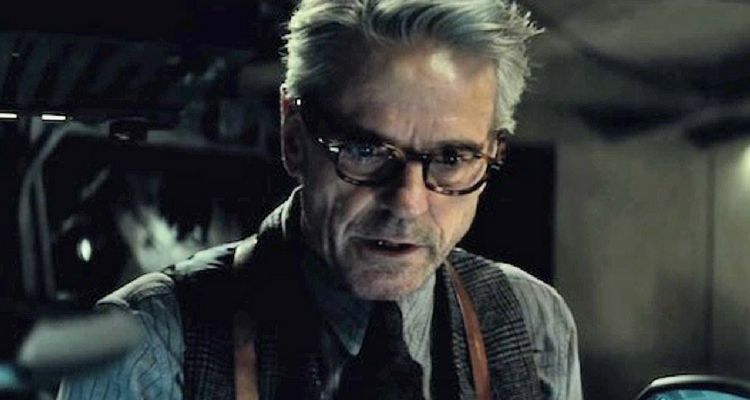 This scene comes from Zack Snyder’s Justice League. It’s a small scene where Alfred discusses Bruce’s plan to bring Superman back to life. Alfred questions the plan and if it will work, and Bruce tells Alfred that he has faith it’ll work.

It’s my favorite part of the Snyder Cut because we as fans of Batman know that he works on reason. He needs to test out his ideas multiple times before he puts them in motion. Measure ten times, cut once. In this situation, however, Bruce is working on pure faith that the Mother Box will not only bring Superman back to life but bring him back as the hero he was before the fight with Doomsday. Bruce knows that having Superman around makes the Justice League whole, and he needs to believe this plan will work.

#3: Bruce and Diana at the museum gala

This is one of the great BatFleck moments wherein a scene between Bruce and Diana (before he knows who she really is) at a museum gala when he comforts her about the drive that she stole with information about Lex Luthor. The small moments we get between Bruce and Diana in these movies were very strong and harkened back to the Justice League animated series where Batman and Wonder Woman had a relationship.

The line where Bruce says “I’ve known a few women like you” was great because it implied a past that he has had with Catwoman and Talia and all the other women in his life. Then Diana follows up with the “Oh, I don’t think you’ve ever known a woman like me.” As we would later see, when Wonder Woman makes her big entrance, no, he has not. 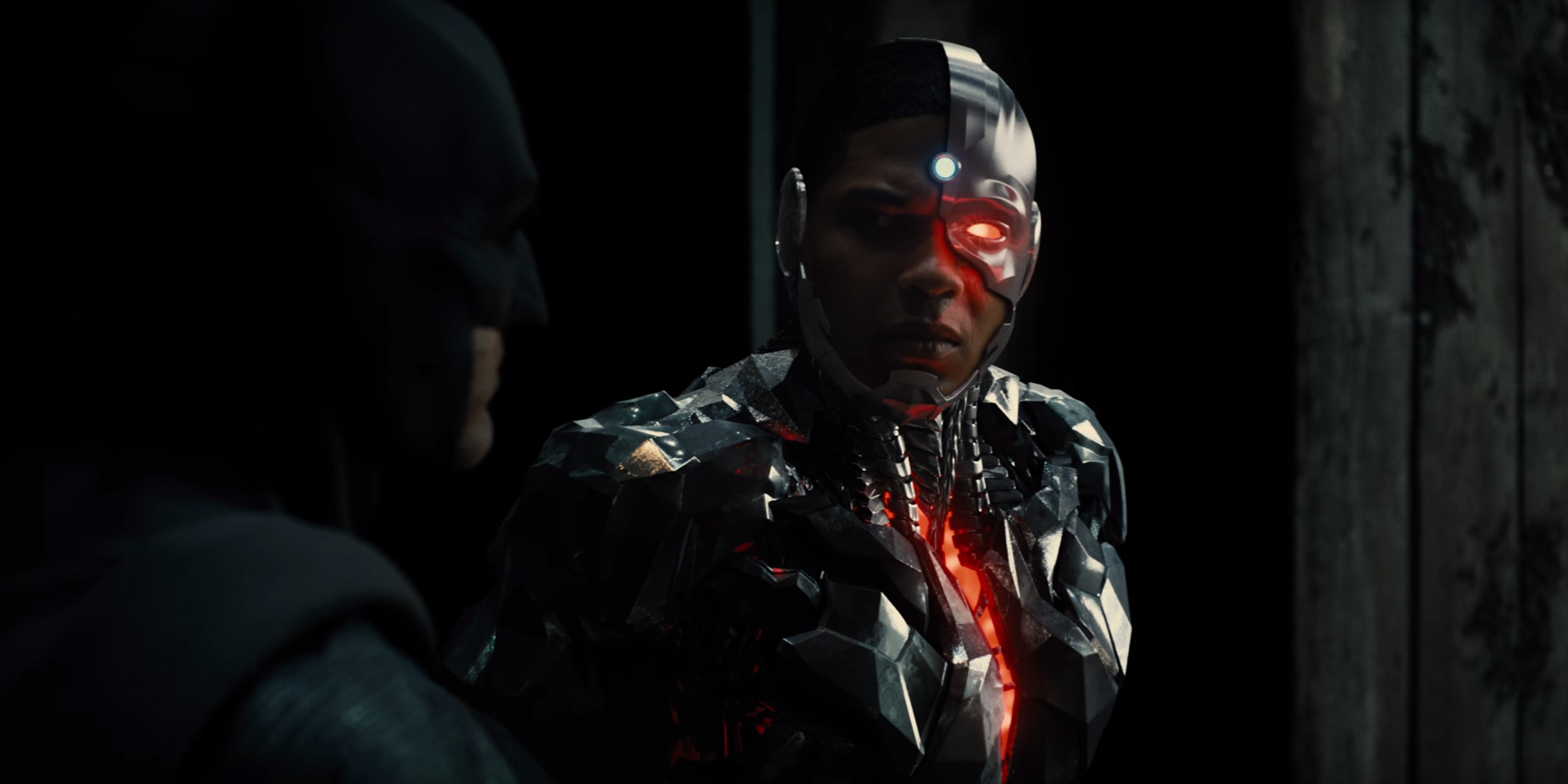 There is a great interaction between Cyborg and Batman as they, along with Wonder Woman and Flash, are making their way through the underground tunnels to confront Steppenwolf. Cyborg says that he has heard about Batman but didn’t think he was real, to which BatFleck says “I’m real when it’s useful.”

I love this line because it implies that Batman was something of an “urban legend” like he was in the comics after Batman: Zero Hour. This Batman would only let himself really be known when it suited his needs. And when there’s a possible alien invasion happening, it’s time to stand up and be seen. 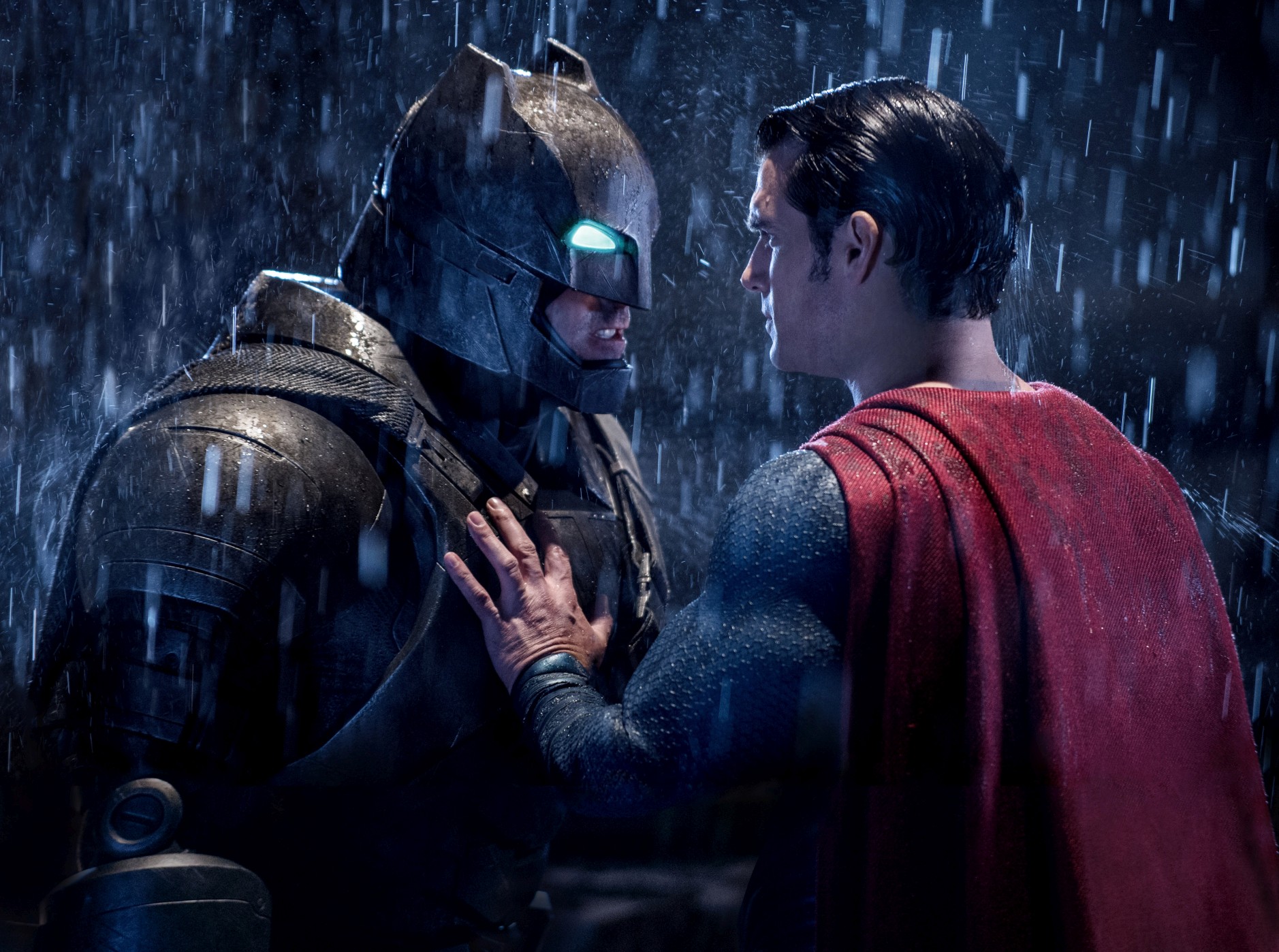 I know the reason they fight is a bit contrived, and the ending of the fight is a little cringe-worthy, but the fight between the two heroes is pretty good. The whole fight is pretty much ripped from the pages of The Dark Knight Returns with Batman wearing that armor.

As you can tell I am a defender of Ben Affleck’s version of Batman. Ben is from the Boston area like myself (Batman is a New England Patriots fan like me!).  As excited as I am for Robert Pattinson’s version, it is a shame that Affleck never got a full run as our Dark Knight. It was a combination of factors that led him to stop playing the character. Studio interference is chief among other things. That being said, I am excited for Ben’s little swan song in this year’s The Flash movie. It is well deserved for the actor and may make it onto the next great BatFleck moments list.