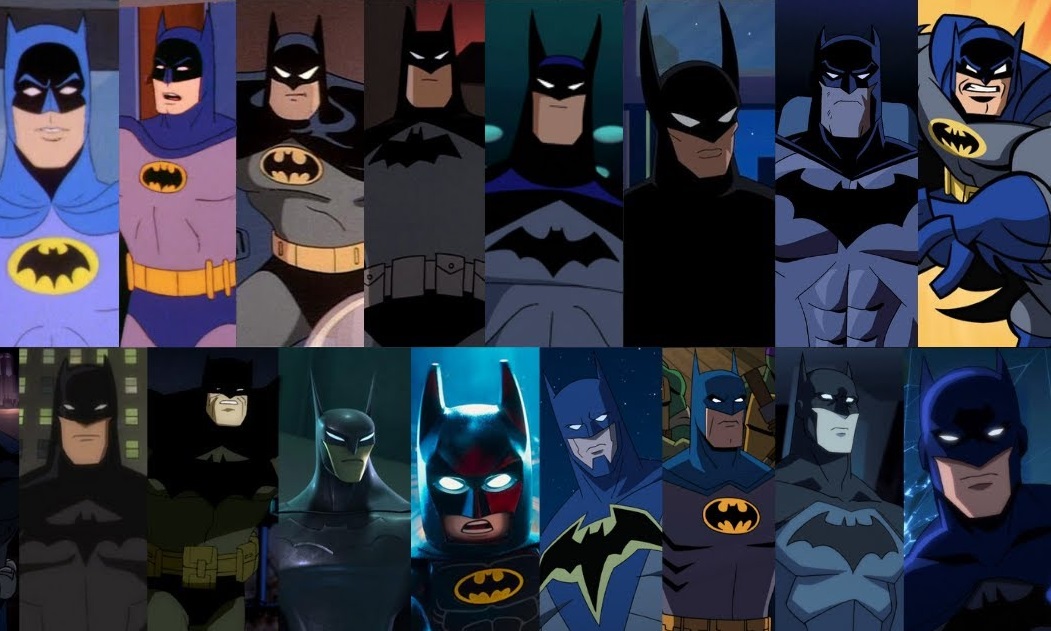 Batman is a character that has been around for eighty-plus years and during that time has developed a deep library of classic stories. Batman has been part of some of the best comic book stories ever written and most of the stories have been adapted into Batman animated films. Under the Red Hood, Year One, The Dark Knight Returns, The Killing Joke, and Hush are just some of the classic Batman stories that have transitioned from page to screen.

And while there are plenty of stories that fans would love to see adapted, most of the Batman comics that typically come up for animated films are very mainstream. The Dark Knight, however, has many stories that are not as popular, or famous, as those stories but are just as good. Without further ado, let’s get to the five underrated Batman stories that we want to see adapted into animated films. As always, spoilers ahead. 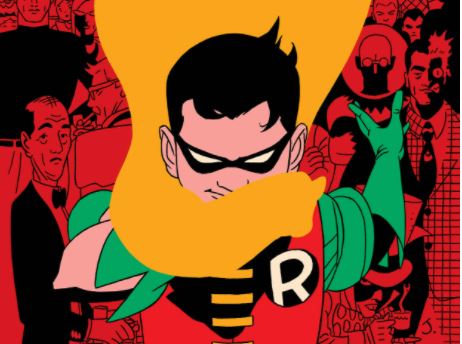 This one might be on the list as a selfish choice because Dick Grayson is my favorite character, but it is still a great story all the same. One thing I have always wanted to see in live-action is a way of telling a new Batman story through Dick Grayson’s, or any Robin’s really, point of view.

Robin: Year One is a great story written by Chuck Dixon and Scott Beatty with art by Javier Pulido and Marcos Martin. Robin: Year One is a story about Dick’s first year as Robin and involves him taking down the Mad Hatter on his own and suffering a horrific beating at the hands of Two-Face. The story deals with how Batman and Dick react and handle the idea of Robin going forward after that beating and how they both overcome it. The story is narrated by Alfred and is equally a great Batman story as it is a Robin story. You can find this story on Amazon now. 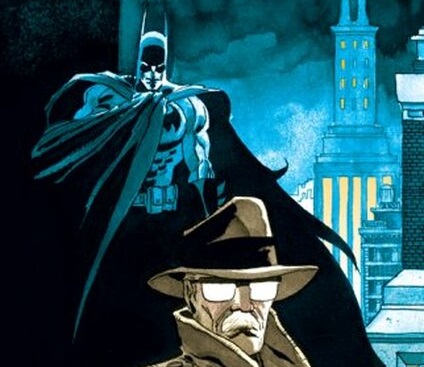 Turning Points is less an action-heavy story and more a tale that deals with the relationship between Batman and Commissioner Jim Gordon. It was a five-issue limited series written by Greg Rucka, Ed Brubaker, and Chuck Dixon, and each issue takes place at five key points in the lives of Batman and Gordon.

The first issue takes place after Batman: Year One very early in their friendship. The second issue is when Gordon meets Robin for the first time. Issue three is emotional and shows how Batman and Jim are dealing with the Joker killing Jason Todd and paralyzing Barbara Gordon. Issue four is during Knightfall when Gordon realizes that it is not Bruce under the mask, and he starts to distrust Batman. The final issue shows both men reflecting on their time together and being proud of the difference they have made in the city.

I wonder if the story has enough material to do a full-length animated movie, but it could definitely work as an anthology movie or one of the DC Showcase short films. You can find this story on Amazon now. 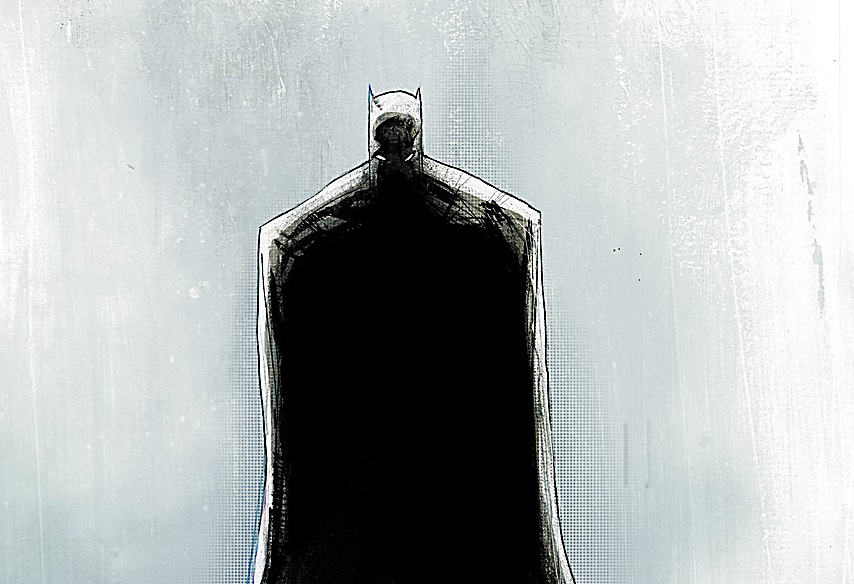 This story might be the most popular on the list. The Black Mirror is written by Scott Snyder with art by Jock and Francesco Francavilla. It is Scott Snyder’s Batman before the New 52, the Court of Owls, and Metal, and it mixes Batman and classic Snyder horror elements.

The tale involves Dick Grayson as Batman post-Final Crisis and Batman RIP, and it deals with the return of James Gordon Jr. as a psychotic killer. Dick sees James Jr as a dark reflection of himself. Dick, Barbara, and Gordon Sr team up to try to help James and stop whatever sick scheme he is planning.

This is a story that could work with Dick as Batman or Bruce as Batman, and with the right director, it could really lean into the horror elements of the story. You can find this story on Amazon now. 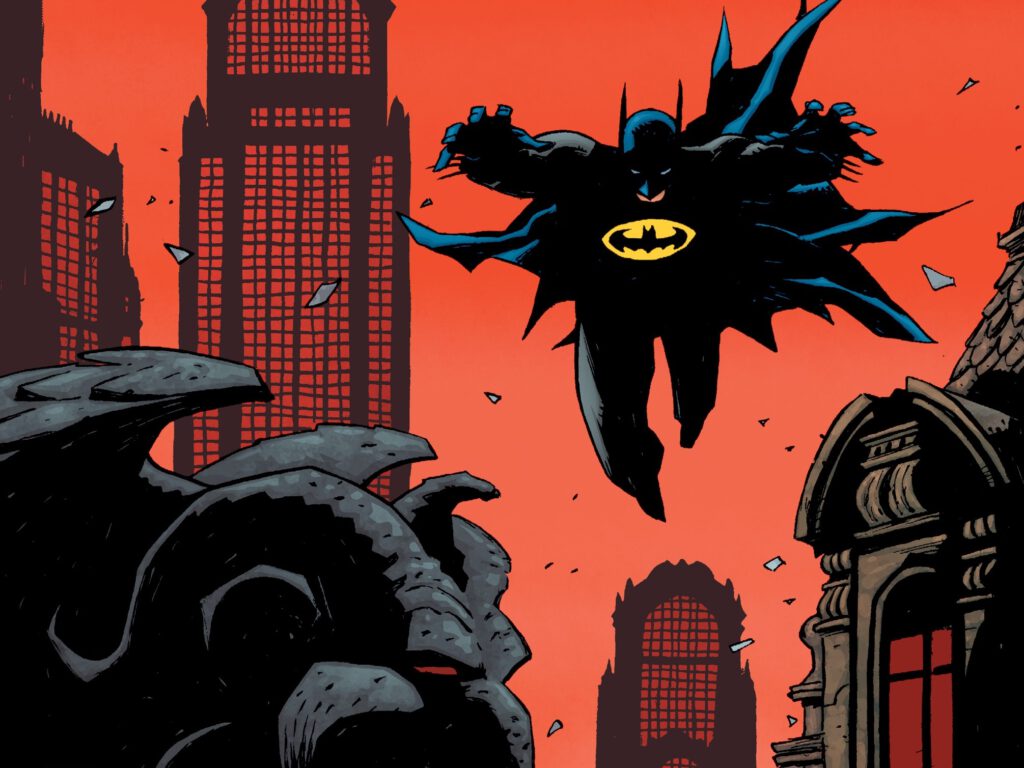 Dark Knight, Dark City is another story that mixes Batman and horror elements. The horror elements in this story are more satanic and deal with Barbados, which plants seeds for Grant Morrison’s run years later.

The story, written by Peter Milligan and art by Kieron Dwyer, shows a much different and darker Riddler than we are accustomed to seeing. If you have not read the story, don’t go in expecting Frank Gorshin and goofy puzzles. The Riddler is so violent that one of his henchmen wonders if working for the Joker would be safer.

With Riddler being one of the main villains for the upcoming film The Batman, I would expect to start seeing more Riddler stories in the future to reintroduce the character to audiences. You can find this story on Amazon now. 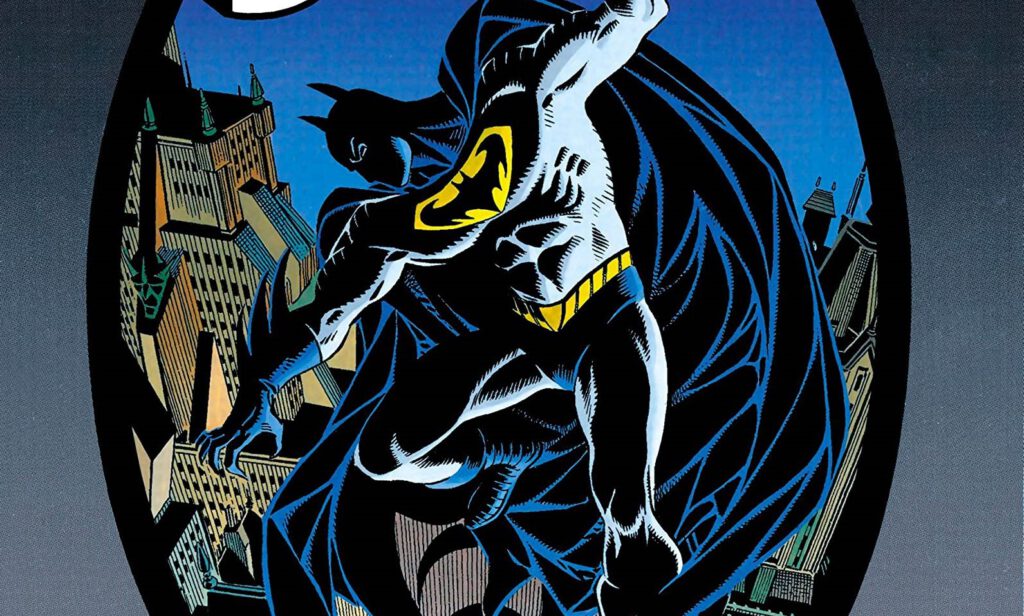 Imagine if baby Kal-El’s rocket doesn’t land in Smallville but rather Gotham City, and instead of being raised by Jonathan and Martha Kent, he’s raised by Thomas and Martha Wayne (hey same mother’s name!). Kal-El is named Bruce and sadly one night after a trip to a theater, his parents are murdered in front of his eyes. At that moment, he learns he has superpowers and becomes Batman.

Speeding Bullets is a fun Elseworlds tale written by J.M. DeMatteis and drawn by Eduardo Barreto, where you can see how Batman would operate in a world if he has Superman’s abilities. I won’t spoil the story for anyone here, but there is an interesting twist with Lex Luthor.

I think it would be a fun story and a way for DC animation to have Batman and Superman in the same story. You can find this story on Amazon now.

These are the five underrated, or overlooked, Batman stories that I think would make great animated films. There will probably be more famous Batman stories that get adapted like Knightfall or No Man’s Land, but in terms of just one-shot movies where you don’t need a lot of backstory going in, these five would be perfect.