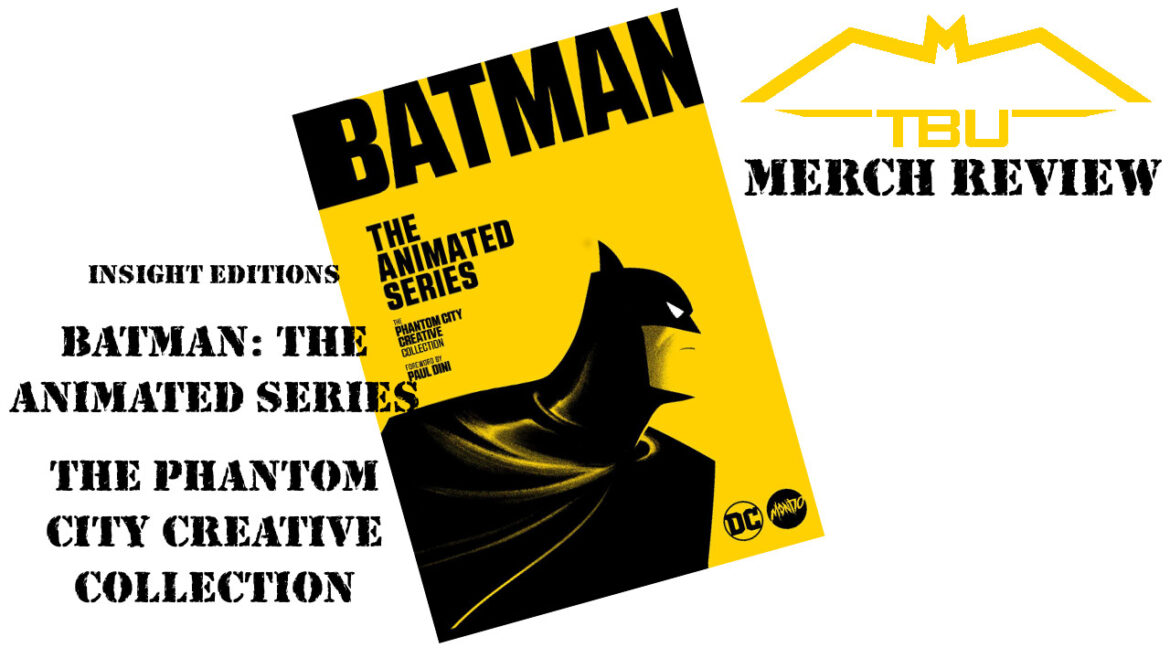 Last year a new Batman title was released by Insight Editions. The title featured the entire Phantom City Creative collection featuring the art by Justin Erickson that was created for Mondo for various releases featuring Batman: The Animated Series.

Over the past decade, a number of high-end posters have been released celebrating various episodes of the animated series. These posters are extremely sought after and often sold out in minutes once released. On the secondary market, some of the posters are selling sometimes for double or even triple their original cost.

Insight Editions teamed with Mondo to collect not only all of the art, but a ton of other content from Erickson. This includes posters for not only the animated series, but some of the original posters from the collection featuring Batman: Mask of the Phantasm. There is also the artwork for the soundtracks released and a ton of other content including concepts for the posters from when they were imagined.

Insight Editions provided TBU with a copy of the book to take a look at and give our thoughts on it. Below you will find a quick taste of this awesome release.

If you are interested in purchasing this item, consider using our affiliate link to help support TBU. you can purchase the Batman: The Animated Series: The Phantom City Creative Collection over on Amazon.