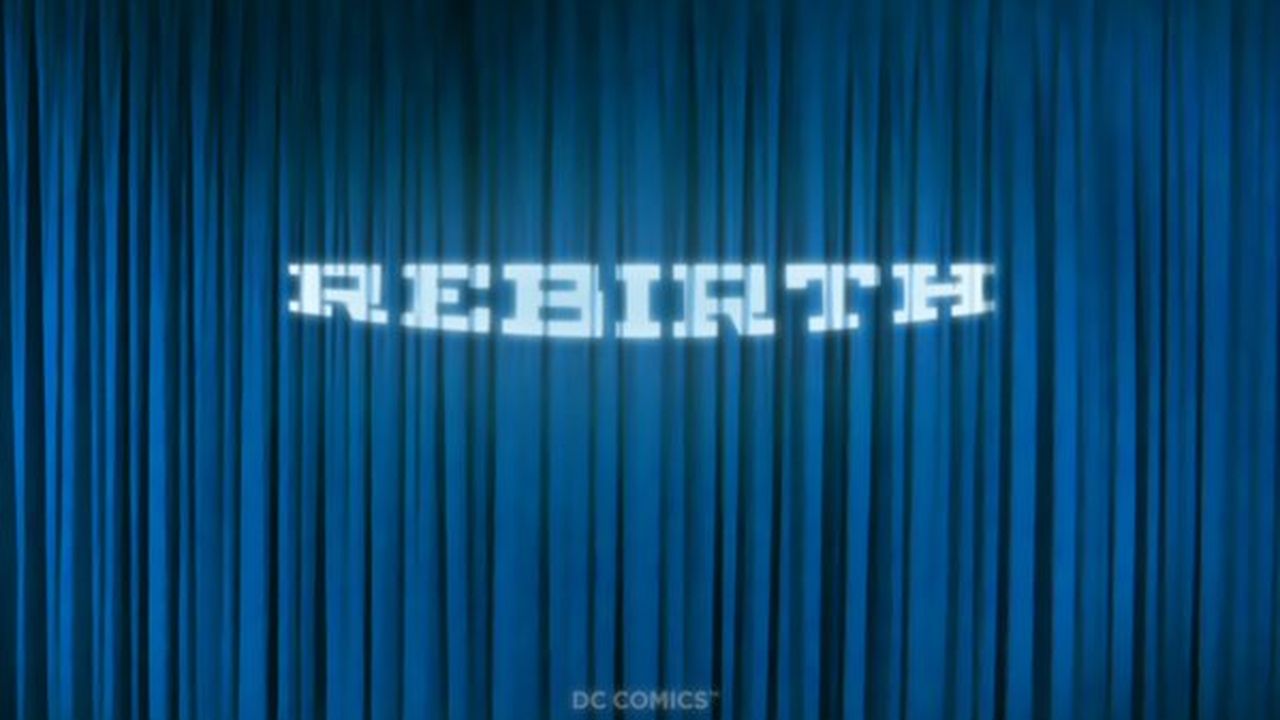 TBU has already reported to you about how DC has been teasing something called “Rebirth” that is presumably coming sometime in 2016.  There has been speculation that it could be anything from a crossover event to a relaunch akin to the DC You Initiative from last year to a full New 52-style reboot of the entire comics line.  While DC has yet to confirm anything or release any official details, Bleeding Cool has continued to publish rumors which the site claims to have heard from unnamed sources at the comic publisher.  Below is a quick run-down of these rumors:

It has not been clarified if “Rebirth” is a hard, “New 52”-style continuity reboot. The rumored changes coming to the DC Universe this summer, possibly following issues #52 of the titles still standing from the original “New 52” launch, are:

“Rebirth” is rumored to arrive in June and TBU will be here with you reporting about these continued rumors and will let you know once all or none of them are confirmed or denied by DC.