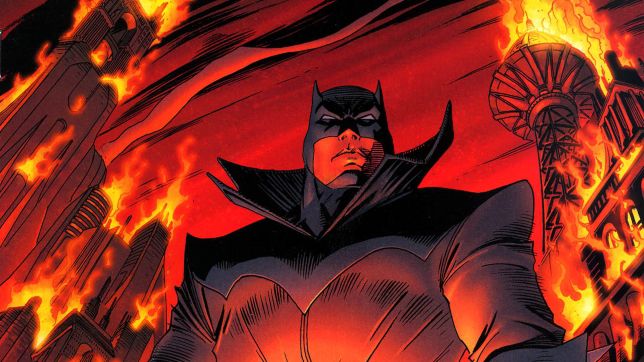 WB Montreal, the game studio best known for 2013’s Batman: Arkham Origins prequel (and companion hand-held Arkham Origins Blackgate) has closed the book on a Suicide Squad game according to Kotaku. And while the endings of both Origins and Blackgate teased a Task Force X follow-up, Amanda Waller’s loss just might be our gain. Apparently the move will free the studio up to pursue another major project; a Batman game starring the stunted side-kick himself Damian Wayne.

Little is known outside of the starring role for this project, although secondary rumors point to a possible “Future Bat” storyline similar in concept to Batman Beyond. WB Montreal has undergone some serious personnel shake-ups this past year so outside of the fact that the game will center on Damian Wayne there is really only one thing to be sure of: TBU will bring you the latest as it breaks.