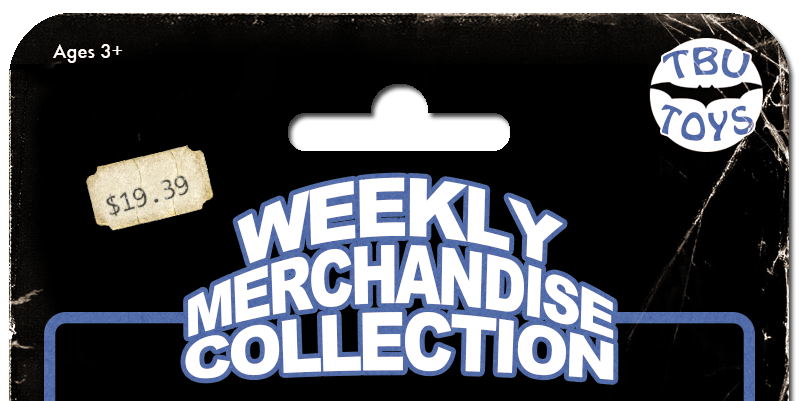 It is that time of the year when all of the toy and collectible companies start announcing their exclusives for Comic Con International. Some have already been announced, but there are bound to be more in the coming weeks. In addition to CCI exclusives, we have the latest batch of items announced from DC Collectibles and tons more. So strap in and get your wallets ready.

Hot Toys kicks things off with announcing that they have the license to produce Suicide Squad figures. And there will not be a shortage of characters released. The entire list includes: Will Smith as Deadshot, Jared Leto as The Joker, Margot Robbie as Harley Quinn, Joel Kinnaman as Rick Flag, Jai Courtney as Captain Boomerang, Jay Hernandez as El Diablo, Adewale Akinnuoye-Agbaje as Killer Croc and Cara Delevingne as Enchantress. These will all be the 1/6th scale figures. No release dates yet, but expect the announcements on each figure beginning after the film releases. DC Collectibles has announced the new items hitting stores in December. You kinfd see the details and prices of the items by scrolling through the gallery below.

Gentle Giant is now taking pre-orders for their DC Comics Super Powers Joker Figure. Measuring 12″ tall and priced at $90, it is a perfect addition to your collection if you have the previously announced Batman and Robin. Diamond Select has a new item related to Batman ’66 available. This William Shakespeare vinyl bust doubles as a bank to save your money. Along with a working hinged neck hinge, you can order yours for $69.99 here. Prime 1 Studio has released info on their Batman: Arkham Knight Two Face 1/3 Scale Statue. Expected to ship between March and May of 2017, the statue is priced at $899. There will also be an exclusive edition that features an interchangeable arm holding a grenade launcher.

Mezco Toyz has revealed a Suicide Squad Mez-itz 5 pack featuring Joker, Harley Quinn, Katana, Killer Croc and Deadshot. Priced at $33 it is available for pre-order now and ships July-August of this year. Medicom has released pictures for their Suicide Squad MAFEX figures that include Harley Quinn and Joker. These will be each priced at around $53 and be available as Previews exclusive, meaning you will be able to find them in your local comic book shop. Diamond Comics has released an number of the exclusives that they will have at Comic Con International this year. Scroll through the gallery below for details. No prices have been announced as of yet.

NECA has revealed two new Head Knockers bobble heads for Suicide Squad. They also have Body Knockers which are smaller. No word on prices for any of the four, but they are all expected to release this September-October. Samsung has revealed that they will be releasing a Galaxy S7 Edge phone in celebration of Injustice: Gods Among Us third anniversary. The phone is Batman themed and comes witha  number of cool features which can be seen below. No word on price, but it is expected to release next month.

Finally, Mattel has revealed their first group of exclusives fro Comic con International via USA Today. The first group features more Thomas & Friends and Wonder Woman from Batman v Superman. Wonder Woman will be priced at $80 and the Thomas & Friends will be $19.99. No word on if either will be available online in addition to the convention yet. Mattel does still have other reveals to come. That’s all for this week. Remember that there is always new merch coming out for The Batman Universe, so keep saving!