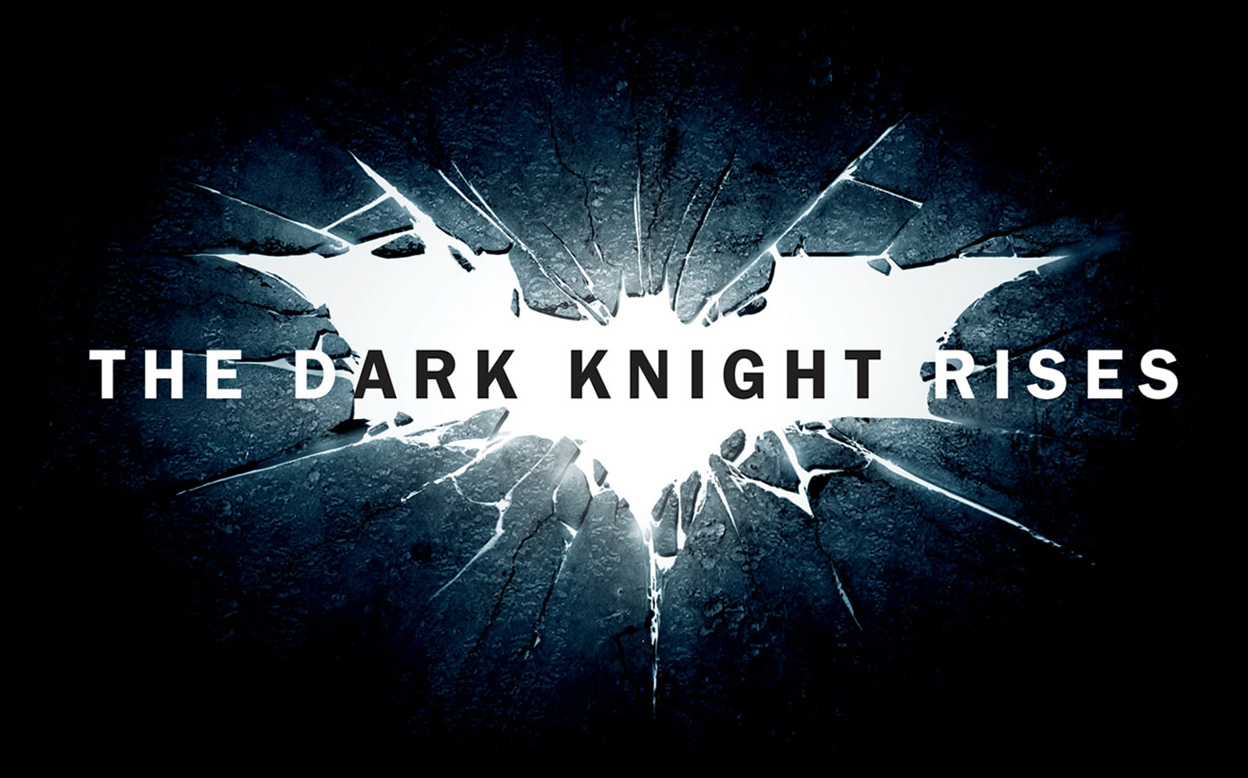 A bunch of rumors have made their way online over the past few days. Which ones do you think are true or false?

First, Batman-News.com reported on Saturday that the rumors we have heard about the Batcave in the past few months may not hold any truth. ChicagoBat sent in some details about a visit to Sony Studios and happen to see a set being built. Here is what he had to say:

Visiting L.A. and had a friend working at Sony Studios show me the Batcave set. It’s half finished, and pretty much looks like the same set we saw in “Batman Begins”. They’re still completing the quarry walls but the wooden manor foundations were all there in the corner. They may add more set dressing with equipment and such but don’t expect a radical redesign as most fanboys are expecting.

Funny thing was I asked the construction guys if they were using the same blueprints/plans from “Batman Begins” to match continuity, they said no, but as the set resembled the cave from “Begins” and I’m a detail freak who knows the movies, (right down to the waterfall entrance where the tumbler flies through) while they may have had new blueprints I could see it was the same cave from seeing the foundation beams that were iconic from the first movie. Also the stage can hold water, they’ll fill it when the quarry wall work is finished and they pull all the rigging lights up to illuminate the set.

Next, Bleeding Cool has posted a video of the Batwing being flown around by a helicopter in Los Angeles.

Another video, this one from Batman-News.com showing off Batman being chased by the Gotham Police.

Finally, Monsters and Critics are reporting that Italian actor Massi Furlan is part of the cast for the film and although his role is unknown, his scene have already been filmed.

So what do you think? Is the Batcave going to be as primitive as it was in Batman Begins? Or will it be more high tech? The Dark Knight Rises is in theaters July 20, 2012.