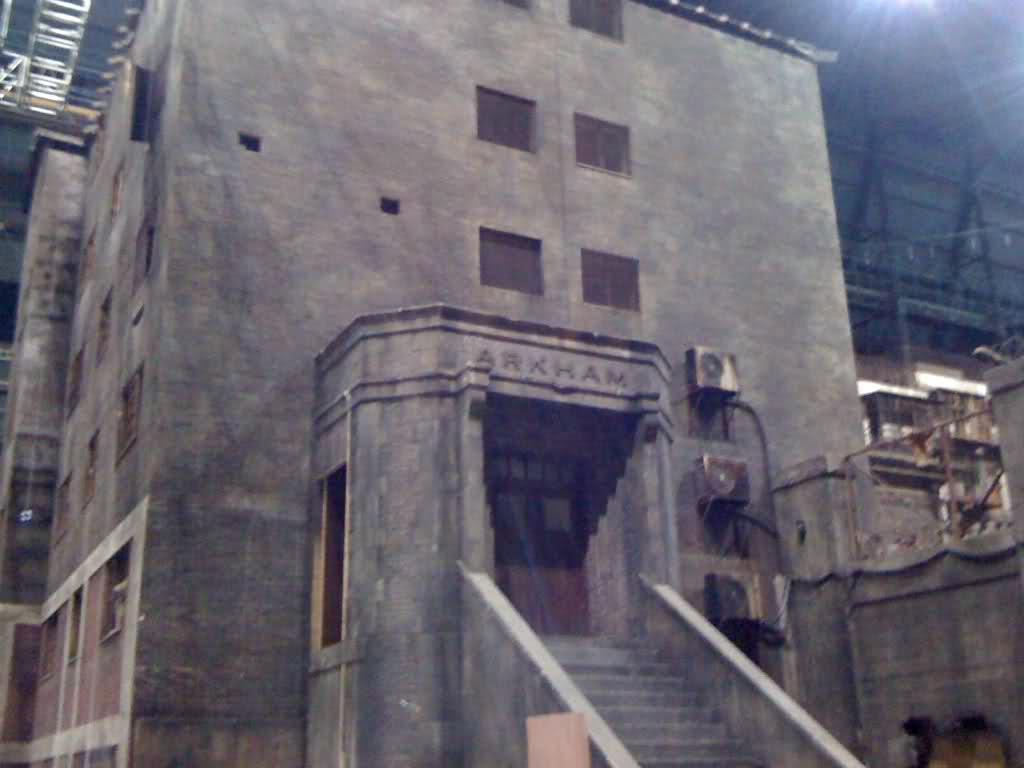 A bunch of things to go over today, and more than can fit in the headline.

First up, it looks like Marion Cotillard has hit the rumor mill again with news that she may still be in talks to play the second female lead in The Dark Knight Rises. Cotillard was removed from discussions when it was announced that she was pregnant with her first child. But her rep has confirmed via The Hollywood Reporter that she is in talks. Her child is due in the spring which will still leave time before shooting ends.

Next up, the great Michael Caine has shared a bit with E! News about the film:

"I talked to Chris last week 'cause I said I hadn't gotten a script and he said, 'I haven't finished it.' And he said, 'I'll finish it in two weeks.'"

"Marion Cotillard is in it? Nobody tells me these things! Oh shoot. I didn't know. Well, Anne Hathaway is Catwoman isn't she? Well that's fabulous. Tom Hardy is gonna be great too [as Batman nemesis Bane]. He's a tough British actor."

Finally, there is a new picture that has surfaced over at the JoBlo forums of an image that has been said to be taken at Cardington.

This is what the poster had to say:

So we will have to wait and see with all of these rumors floating around the net.