Teen Titans Season One Coming to Blu-Ray in 2018 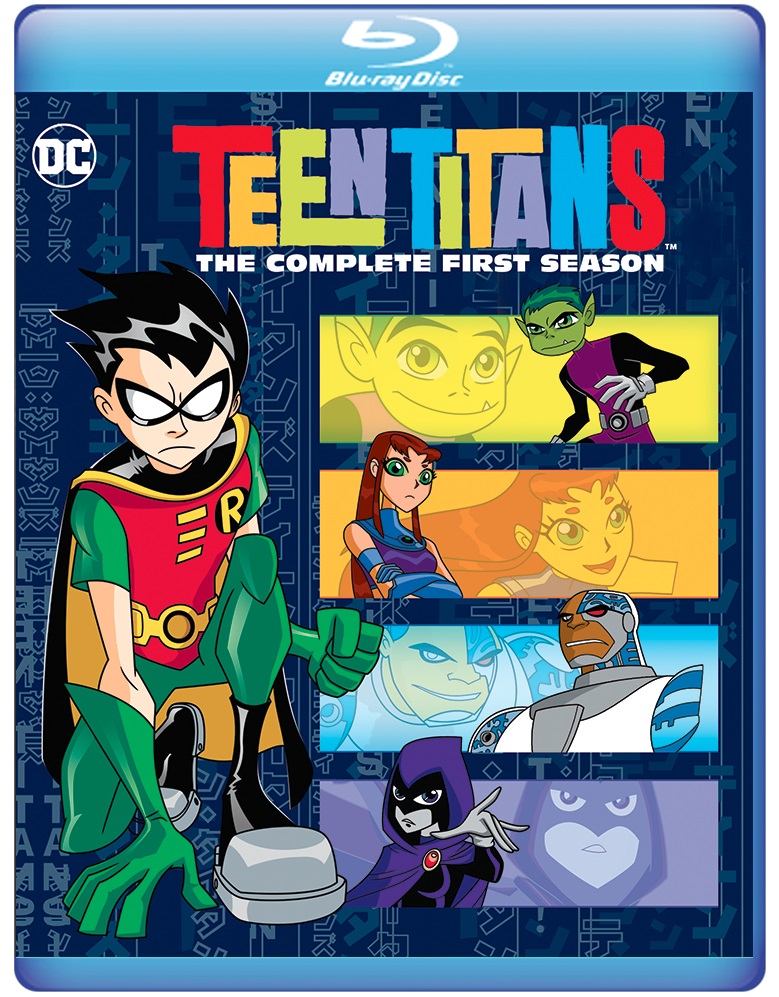 Before the Titans make the leap to live action sometime next year, they’re going to be making an animated return as Warner Bros. has announced that the first season of Teen Titans will be released on Blu-ray January 23, 2018.

While Teen Titans Go! is front and center on Cartoon Network, the original Teen Titans animated series is remembered as a faithful take on the teen heroes that saw Robin, Beast Boy, Starfire, Raven, and Cyborg go up against familiar foes including Killer Moth, Mad Mod, and Deathstroke (only referred to as Slade). The show ran for five seasons so it’s safe to assume we’ll see more Blu-ray releases down the road.

The thirteen episodes that make up season one of Teen Titans are:

Currently no special features have been announced but it would be a crime for the release to omit a music video of the uber-catchy theme song by Puffy Ami Yumi. You can pre-order your copy of the release over at WB Shop now and it will most likely also release on Amazon the same release date.