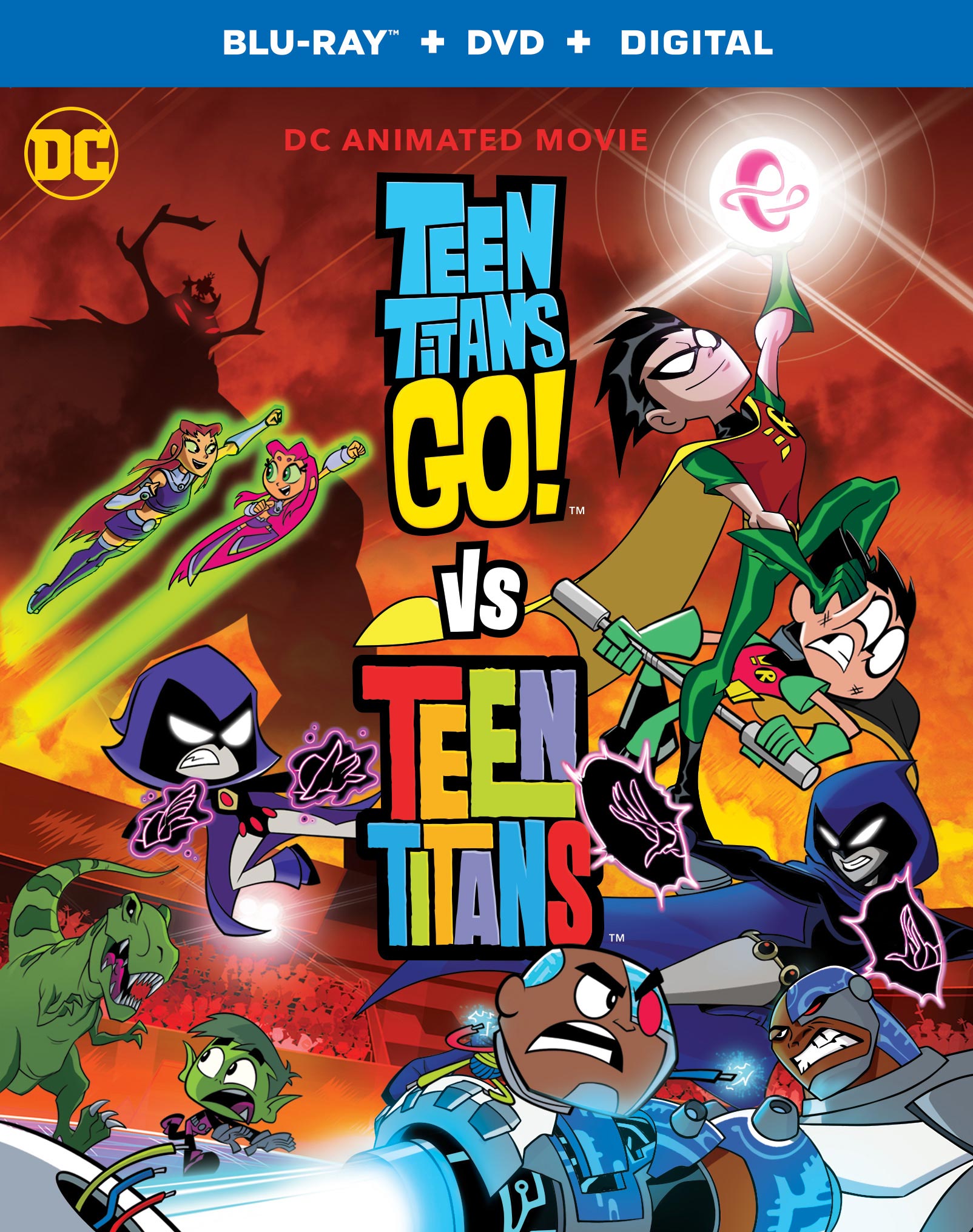 If you are a fan of either the original Teen Titans series on Cartoon Network from over a decade ago or a fan of the new Teen Titans Go! series currently airing, you will probably be interested in the latest animated film announced. Warner Bros. has announced the film that was originally hinted at during the end credits of Teen Titans Go! to the Movies last year. Teen Titans Go! vs Teen Titans will be coming this fall.

In Teen Titans Go! Vs. Teen Titans, the comedic modern-day quintet takes on their 2003 counterparts when villains from each of their worlds join forces to pit the two Titan teams against each other. They’ll need to set aside their differences and work together to combat Trigon, Hexagon, Santa Claus (that’s right, Santa!) and time itself in order to save the universe.

Releasing digitally on September 24, the film will also be released on DVD and Blu-ray on October 15. You can pre-order your copy of the film over on Amazon.