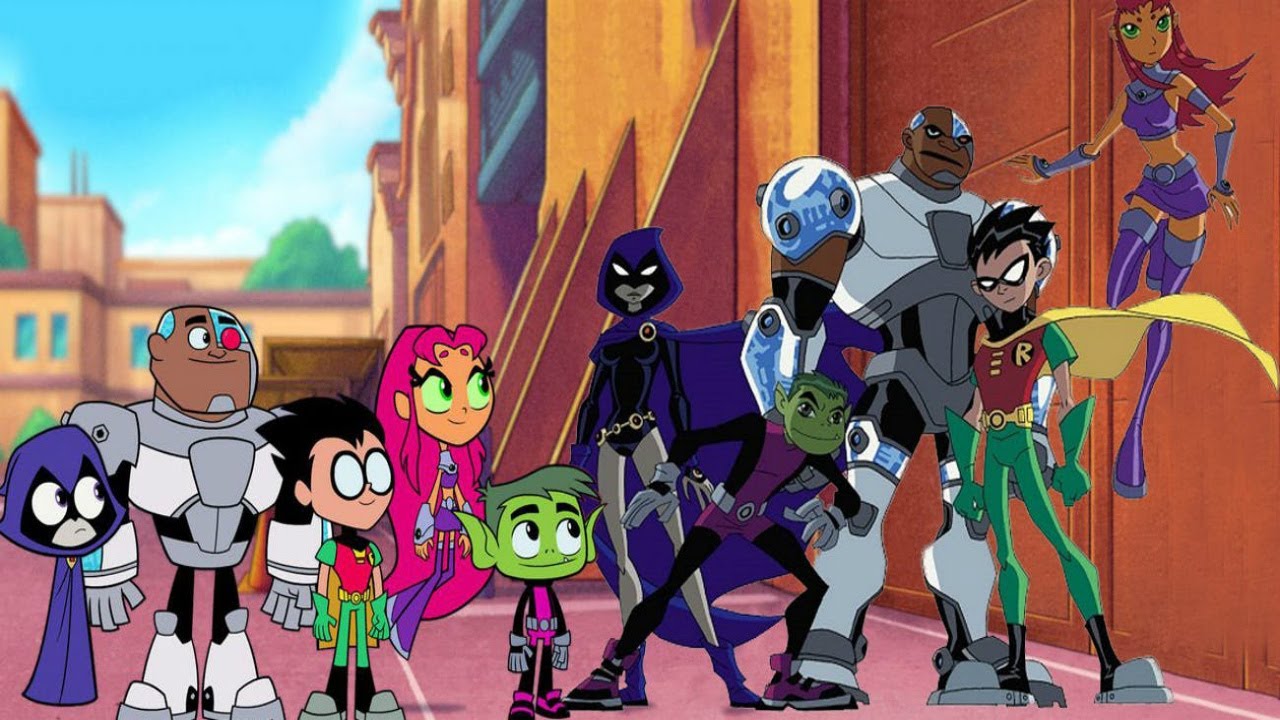 Teen Titans Go! to the Movies was released to home video today and included a teaser for an upcoming Warner Bros. project.

Initially thought to be a fan creation, Warner Bros. has confirmed that the brief teaser is a legitimate upcoming attraction titled Teen Titans Go! vs Teen Titans. What exactly the title means is unclear, but the currently scheduled release is sometime in 2019. Fans are speculating whether the project will be a TV show, a feature film, or something else.

Teen Titans Go! has been a controversial show for DC fans. The lighthearted comedy aims for a young demographic, but many casual viewers have taken issue with the show’s nonsensical tone. The animated Teen Titans, which aired in the early 2000’s, has often been considered the fan favorite. Teen Titans, which featured the same team and many of the same voice talent, utilized childlike humor while tackling more adult themes that did not shy away from the darker content. The stark contrast of the two shows has been a point of tension, and at the time a joke, for long-term fans of the team. How and why Warner Bros. plans to mix the different series’ remains to be seen.

While Warner Bros. has offered no further comment at this time, what do you think this means for this project? Could we be getting a new direct-to-video film? Or an oversized special on television? Sound off below.