Home Release for Teen Titans Go! to the Movies Announced 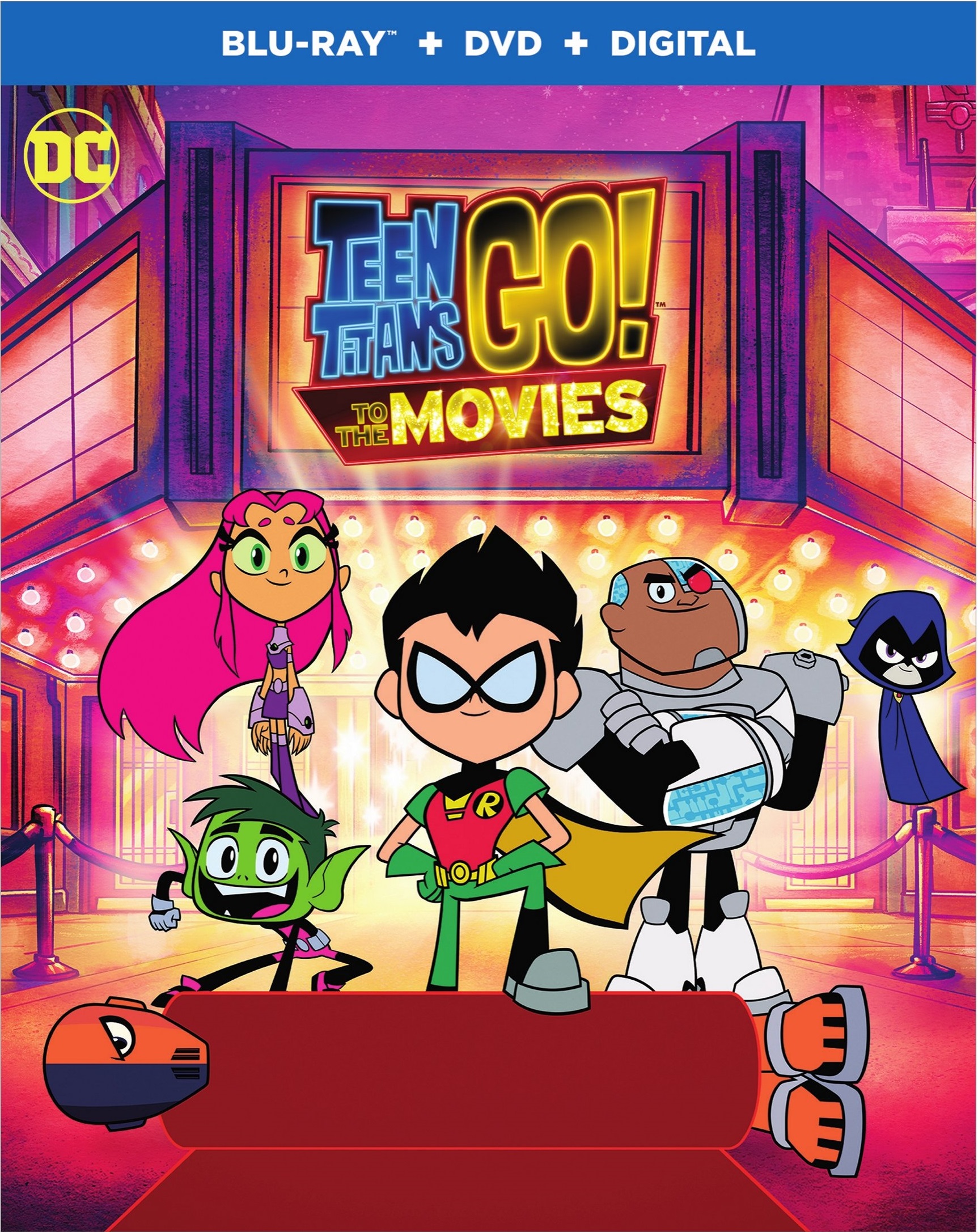 Warner Bros. Home Entertainment has announced when fans can expect to add Teen Titans Go! to the Movies to their collections. The film will release digitally on October 9 and on DVD and Blu-ray on October 30.

It seems like all the superheroes are getting their own movies — everyone but the Teen Titans, that is! Determined to be a star, Robin vows to change this. If only they could get Hollywood director Jade Wilson (Kristen Bell) to notice them! With a few madcap ideas and musical numbers (of course), the Teen Titans head to Tinsel Town. But when Supervillain Slade (Will Arnett) messes with their plans, the Teen Titans will have to become true superheroes to save the world!

You can pre-order your copy of the Blu-ray Combo Pack or the standard DVD edition on Amazon now. Looking forward to this addition to your collection of DC home videos?

teen titans go to the movies

“Teen Titans Go! to the Movies” Trailer and...