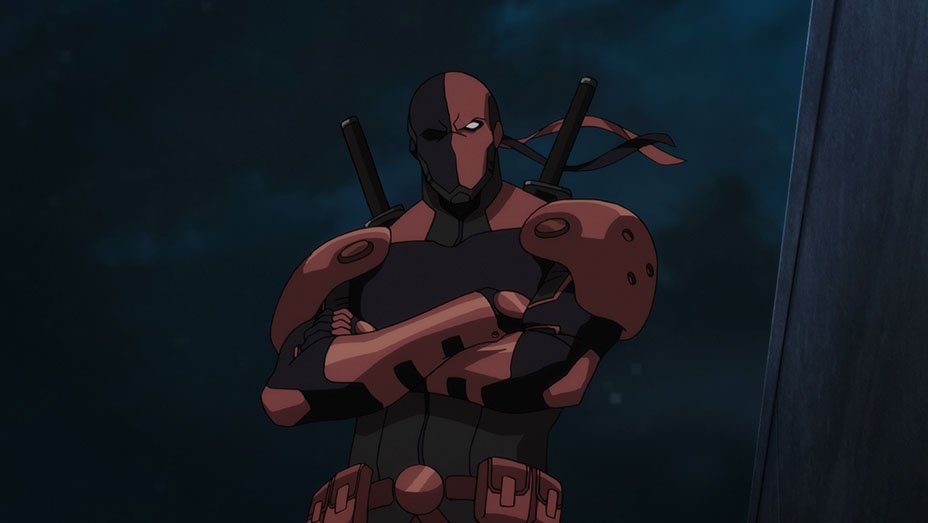 Teen Titans: The Judas Contract makes its debut today on DVD and Blu-ray. The film previously released digitally a few weeks back, but is now available for purchase at your favorite retailer. There is even a deluxe version available which comes with a Blue Beetle figurine from Warner Bros. has released a new clip from the film featuring Deathstroke and Damian Wayne.

You can expect to see our review of the film later today, but in the meantime, you can go order your copy of the film from Amazon now.