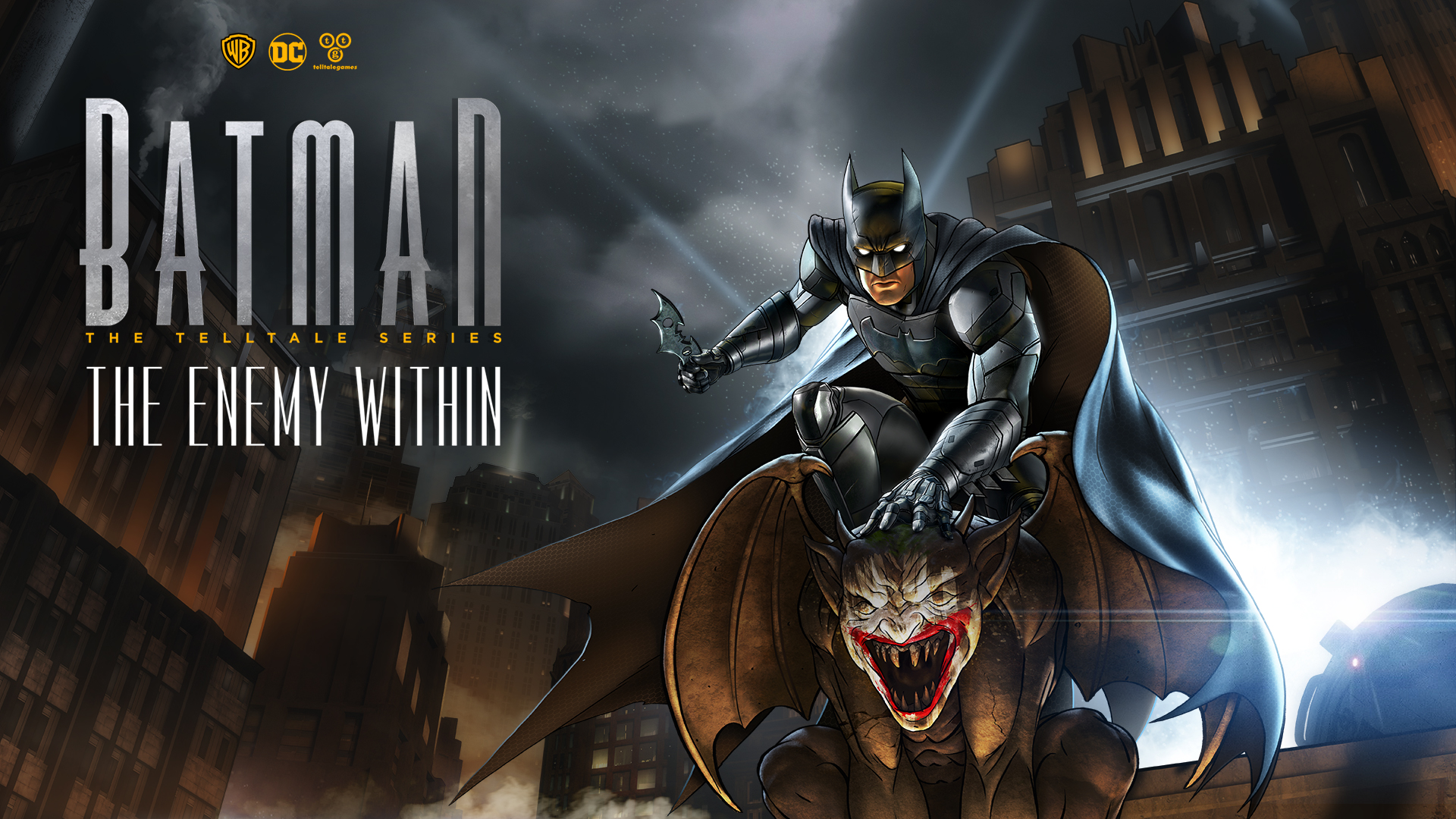 Earlier this week we reported on a rumor that Telltale was set to reveal a new game at SDCC with hints pointed at it being a sequel to their 2016 Batman adventure game. Now we can confirm, thanks to an official video on Telltale’s YouTube, that Batman: The Enemy Within, a new five episode adventure, will be coming to PS4, Xbox One, PC, and Mac, starting August 8th.

This new season will be accessible to both returning fans and newcomers alike, though players’ choices from the first season of Batman: The Telltale Series will optionally carry over into The Enemy Within. This season will also include Telltale’s unique multiplayer ‘Crowd Play’ feature, which allows friends and family to engage with the adventure together by helping to decide the direction of the story from any mobile device with an online connection.

This season of the game will see Bruce Wayne and his alter ego go up against the Riddler, while also being menaced by John Doe, who fans of the first season will know as an early incarnation of the Joker. Can it be a coincidence that these two characters are currently engaged in a war in the pages of Batman?

Troy Baker (Last of Us, Persona 4) returns as the titular character, and the game looks to be driven by the same amount of player choice and freedom as the original. Check out the full announcement video below. Telltale makes another announcements in the same video, but all the Batman related stuff happens in the first four minutes.

Are you excited to see how Telltale spins the Riddler for this universe and if this villain adds more puzzles to the game play rather than strict investigation and combat?