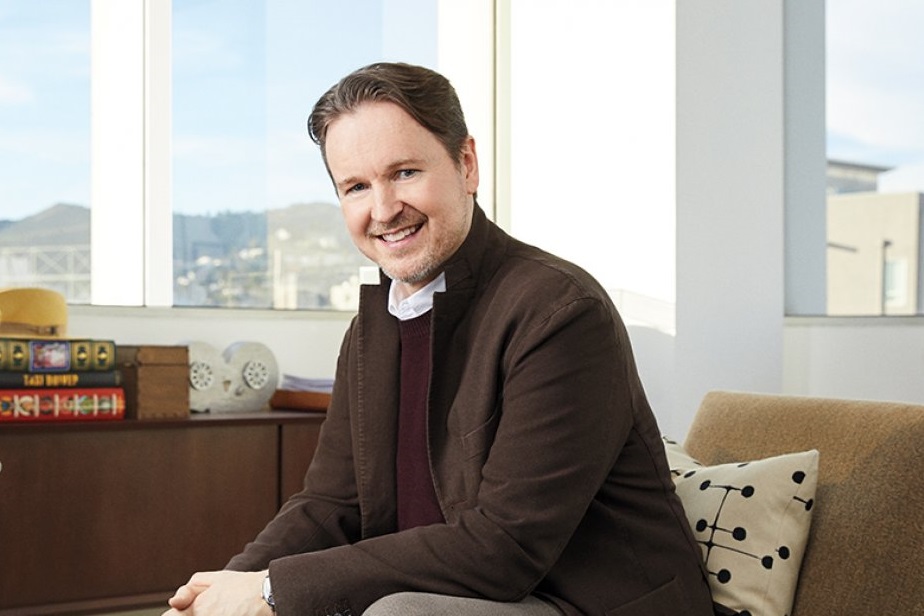 While production on “The Batman” has halted due to the COVID-19 pandemic, that hasn’t stopped director Matt Reeves from continuing to drop hints on his approach to the Dark Knight. In a new interview with Nerdist, Reeves discussed the new Amazon streaming series “Tales from the Loop”, which he is an executive producer for. During the interview, Batman came up and Reeves spoke about past interpretations of the character and if any of them had an influence on how he approached his own film:

“I love Batman Returns. Michelle Pfeiffer was incredible. I love it, I love it so much. It’s so incredible and she’s so incredible in it. I just think it’s such a beautiful movie. I love the Penguin stuff when he’s going down the sewers as the baby. It’s just like, wow. This is the beautiful thing about Tim Burton at his best in that way that he’s got that connection into the fantastical that feels very, very personal.”

Reeves’s also went on to offer his thought’s on 2008’s The Dark Knight:

“The Dark Knight is so incredible and I think that Heath Ledger’s performance and their conception of the Joker in that movie is indelible. And the battle that he engaged with, you know, with Batman/Bruce is incredible… But the thing you take away from it more than anything is that conception, specifically, I think of the Joker. That movie is so much about how it’s a horrifying thing to stare into the abyss, that idea of that level of nihilism. The whole idea that there was nothing you could do because even in the destruction of him, you were fulfilling his aims. It was just a terrifying notion that speaks to an aspect of human nature and that was really profound.”

Reeves went on to discuss his own approach to Batman:

“I just felt like well, what I’d love to do is to get a version of this Batman character where he’s not yet fully formed. Where there’s something to do in this context with who that guy would be in this world today and to ground him in all of these broken ways. Because at the end of the day, this guy is doing all of this to deal with trauma in his past.”

Reeves also went on to share what his take on what humanity his Batman will have and how the story will not necessarily be an origin, but acknowledge his origin.

“I wanted to do not an origin tale, but a tale that would still acknowledge his origins, in that it formed who he is. Like this guy, he’s majorly struggling, and this is how he’s trying to rise above that struggle. But that doesn’t mean that he even fully understands, you know. It’s that whole idea of the shadow self and what’s driving you, and how much of that you can incorporate, and how much of it you’re doing that you’re unaware of. There’s something in there that feels very psychological, very emotional, and it felt like there was a way of exploring that along with the corruption in this place, Gotham. That feels very current. I think it always does. There’s almost no time when you can’t do a story about corruption. But today, it still seems incredibly resonant and maybe, from my perspective, maybe more so than maybe at other time.”

This lines up with the long-held speculation that Reeve’s film will feature a Batman who is still figuring things out and not yet a seasoned crime fighter. It’s clear from what little we have seen from the film to this point, that Reeves has a very specific take on the Batman Universe so it is not surprising that he would appreciate two very different and very specific takes from filmmakers like Tim Burton and Christopher Nolan.   It’s interesting that Reeves would reference Batman Returns over the original 1989 Batman and that he would highlight how personal the movie feels. Its also noteworthy that he highlights a movie that features Catwoman and the Penguin, who will both appear in The Batman. Reeves appears to be looking to put his own stamp on the character, which seems to further confirm that this film will not be tied to the previous iteration of Batman and that this film will be Reeves’ interpretation of the character.

The Batman, starring Robert Pattinson in the title role, is scheduled for a June 25, 2021 release, but whether it keeps that date or it adjusts based on everything happening in the world right remains to be seen.