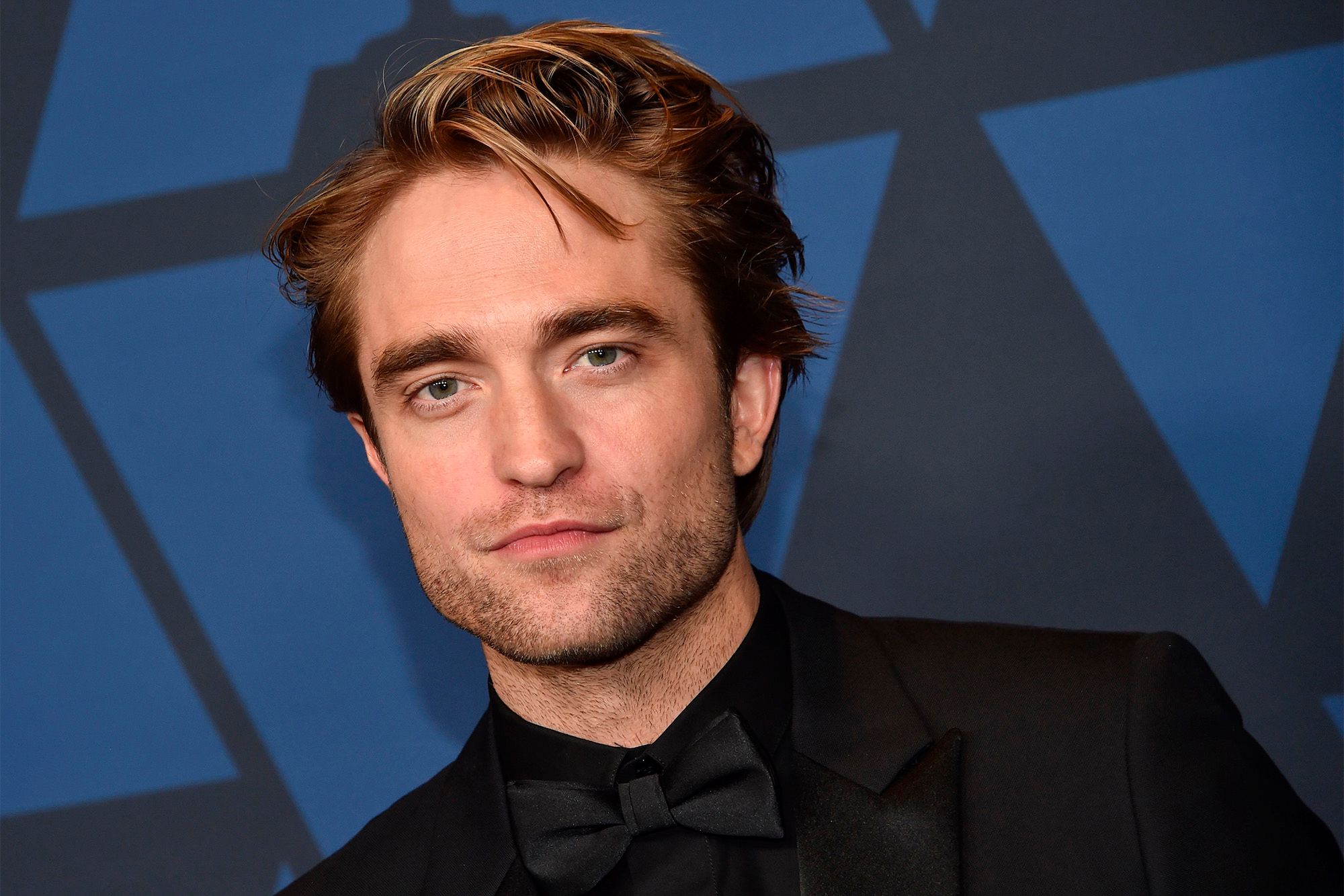 In the midst of production being delayed indefinitely due to the COVID-19 pandemic, Warner Bros. Pictures has announced that the release date for ‘The Batman’ has been moved from June 25, 2021 to October 1, 2021.

With a large amount of post-production that is typically required on a major studio film such as ‘The Batman’ and a degree of uncertainty as to when filming can safely resume, it was increasingly doubtful that the film would make it’s June 2021 release date.  Pushing the release date back four months certainly gives the film more time to get back on course.

It should be noted that Warner Bros. has picked a date where they have had some recent good luck with comic book-inspired films, with last year’s mega-hit Joker premiering on October 4.  The film has been the subject of unconfirmed rumors that they have taken some inspiration from  “The Long Halloween” and an October release date does feel very appropriate for a Batman film.

Meanwhile, despite delays, director Matt Reeves has continued to give updates on the film, now while speaking with Daily Beast, while continuing to promote his new Amazon series “Tales from the Loop”. Reeves commented on the status of the film:

“It was going great. We shot about a quarter of the movie so far; we have three quarters to go. And when the time is right and it’s safe to do so, we’ll return to it.”

Reeves went on to elaborate on how the pandemic has affected the upcoming film, mentioning the passing of dialect coach Andrew Jack, who had been working on the Batman before succumbing to COVID-19.

“…I’ve worked on some other movies where, for various reasons, you have a shutdown—whether it’s an actor gets sick and needs time to recover, or actually one time I got sick and needed time to recover. I do find that any time you’re in the midst of something enormous where you can suddenly stop and take a little stock of where you’re at, that can be a creative gift as well. But I think the hardest thing is just that we lost a beloved crew member. That, to me, is something we’re all still dealing with.”

Reeves also took the opportunity to explain his approach to adapting Batman for the big screen.

“The way I loved Apes is the way that I loved Batman, actually. The only two franchises that might have been something I would have connected with, amazingly, are the ones I was approached by. That’s been a very special thing. I can’t say that about almost any other franchise, that they would have been the right fit for me. My thing about it, on both of them, is that I had a particular take that, for me, was personal. I feel like if I can’t approach something through a perspective that resonates with me on some personal level, I don’t know where to put the camera, and I don’t know how to talk to the actors. I also felt like there have been some great Batman movies, and I didn’t want to just do a Batman movie. I wanted to do a Batman movie that could be different.”

Unrelated to ‘The Batman’, a few other upcoming DC films have shifted as well given the world’s current situation. ‘Wonder Woman 1984’ already was shifted from June 5, 2020 to August 14, 2020. ‘Shazam 2’ which was penciled in for April 1, 2022 has moved to November 4, 2022. ‘The Flash’ has had its own series of delays not related to the pandemic, but was planned for a July 1, 2022 release which interestingly has now been moved up a month to June 3, 2022. ‘The Suicide Squad’ seems to be the only one that will be keeping its planned date at this point since it is the only DC film that had already completed principal photography. That is on the books for August 6, 2021.

It should be noted that due to all the uncertainty, both in the film industry and the world in general, that it is difficult to say when ‘The Batman’ will resume filming and as a result, any new release date is still subject to change.  Hopefully, this will be the last delay for this long-awaited project.