Robert Pattinson Talks About Preparing (or Not) for Batman 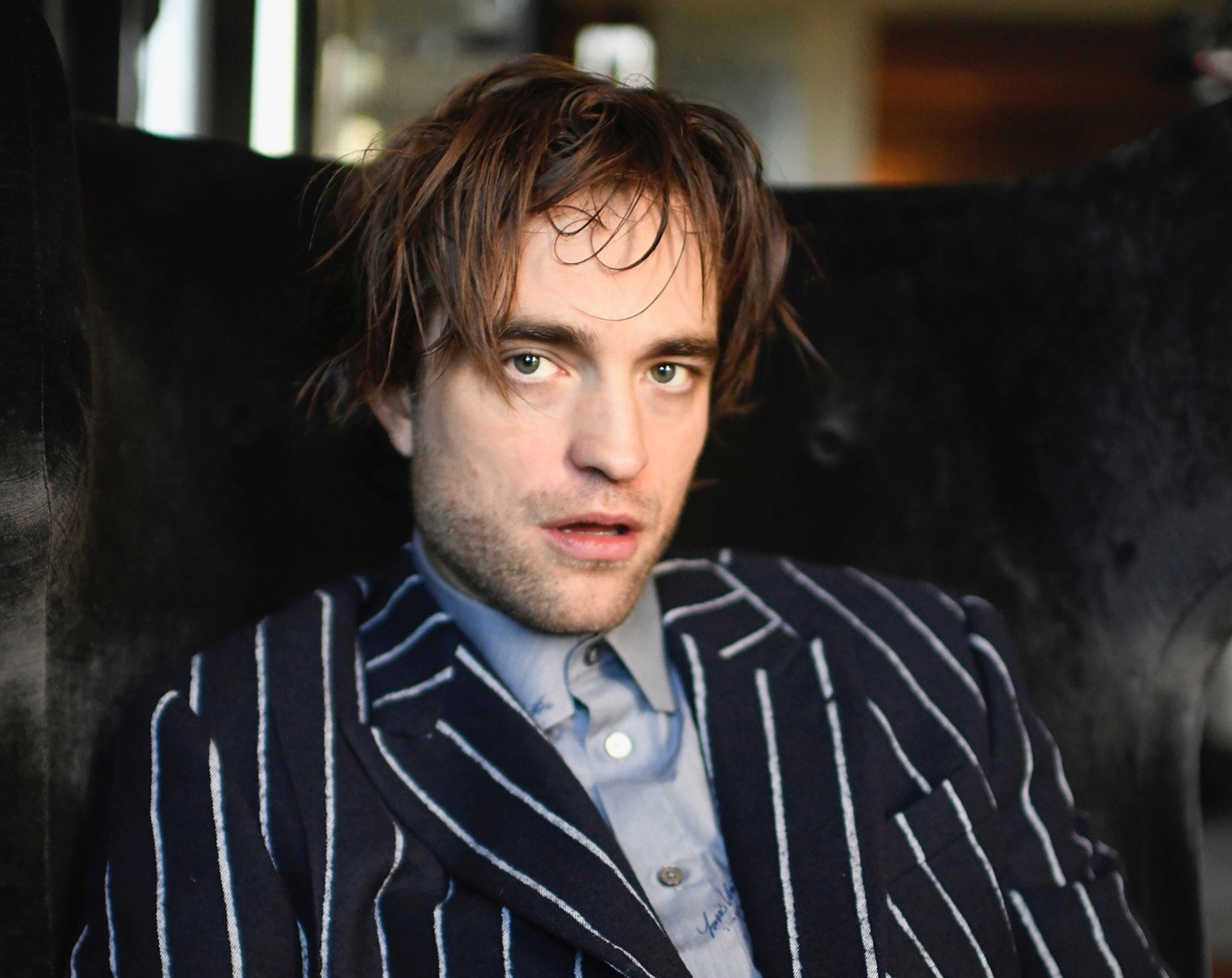 While production on “The Batman” continues its hiatus due to the ongoing COVID-19 pandemic, Batman actor Robert Pattinson spoke with GQ about life in quarantine and on his approach to playing Batman.

Pattinson appears to have done his homework and had this to say about the long list of actors who have played the role:

“I think sometimes the downsides—which I’ve definitely thought about—the downsides kind of seem like upsides. I kind of like the fact that not only are there very, very, very well-done versions of the character which seem pretty definitive, but I was thinking that there are multiple definitive playings of the character. I was watching the making of Batman & Robin the other day. And even then, George Clooney was saying that he was worried about the fact that it’s sort of been done, that a lot of the ground you should cover with the character has been already covered. And that’s in ’96, ’97…

And then there’s Christian Bale, and Ben Affleck’s one. And then I was thinking, it’s fun when more and more ground has been covered. Like, where is the gap? You’ve seen this sort of lighter version, you’ve seen a kind of jaded version, a kind of more animalistic version. And the puzzle of it becomes quite satisfying, to think: Where’s my opening? And also, do I have anything inside me which would work if I could do it? And then also, it’s a legacy part, right? I like that. There’s so few things in life where people passionately care about it before it’s even happened. You can almost feel that pushback of anticipation, and so it kind of energizes you a little bit. It’s different from when you’re doing a part and there’s a possibility that no one will even see it. Right? In some ways it’s, I don’t know… It makes you a little kind of spicy.”

While it is certainly good to hear that Pattinson seems to have put a great deal of thought into his approach to the role, in the same article, his comments on how he has been preparing physically for the role have, to put it mildly, raised a few eyebrows on the internet:

“The film studio hired a trainer who left Pattinson with a Bosu ball, a single weight, and a sincere plea to use both, but right now, he says, he’s ignoring her. “I think if you’re working out all the time, you’re part of the problem,” he says, sighing. By “you” he means other actors. “You set a precedent. No one was doing this in the ’70s. Even James Dean—he wasn’t exactly ripped.” He says that back when he was the star of the Twilight franchise, “the one time they told me to take my shirt off, I think they told me to put it back on again.” But Batman is Batman. Pattinson called another actor on the film, Zoë Kravitz, the other day, and she said she was exercising five days a week during their exile from set. Pattinson, well: “Literally, I’m just barely doing anything,” he says, sighing again.”

Now, the article itself makes a point of citing a comment from director Christopher Nolan about Pattinson, stating “The interesting thing with Rob is, he’s slightly fucking with you.”  These comments from Pattinson might very well have been said with a tongue planted firmly in cheek.  Videos have surfaced of Pattinson undergoing rigorous fight training with the team famous for the fight work in the ‘John Wick’ films, for instance. But even if Pattinson is deadly serious about his disdain for working out to prepare for playing Batman, is being 6’4 and 230 lbs a requirement to playing the role of Batman?  To some fans, yes, absolutely. Many fans will point to Ben Affleck’s portrayal as being the most comic accurate, in part, because of how much muscle Affleck put on for the role.  But then again, to many people, the short and slight framed Michael Keaton will always be their Batman.

The reality of making a movie is that a lot of what we see has more to do with movie tricks then how much weight an actor is putting up at the gym prior to taking on a role.  All the actors since Adam West, Affleck included, have had the help of padding to cut a heroic silhouette while they are in the costume.  We’ve already seen that the filmmakers are going for something of a more tactical, armored approach to Batman that could look a little bloated or hard to move in if the actor underneath the suit was larger.