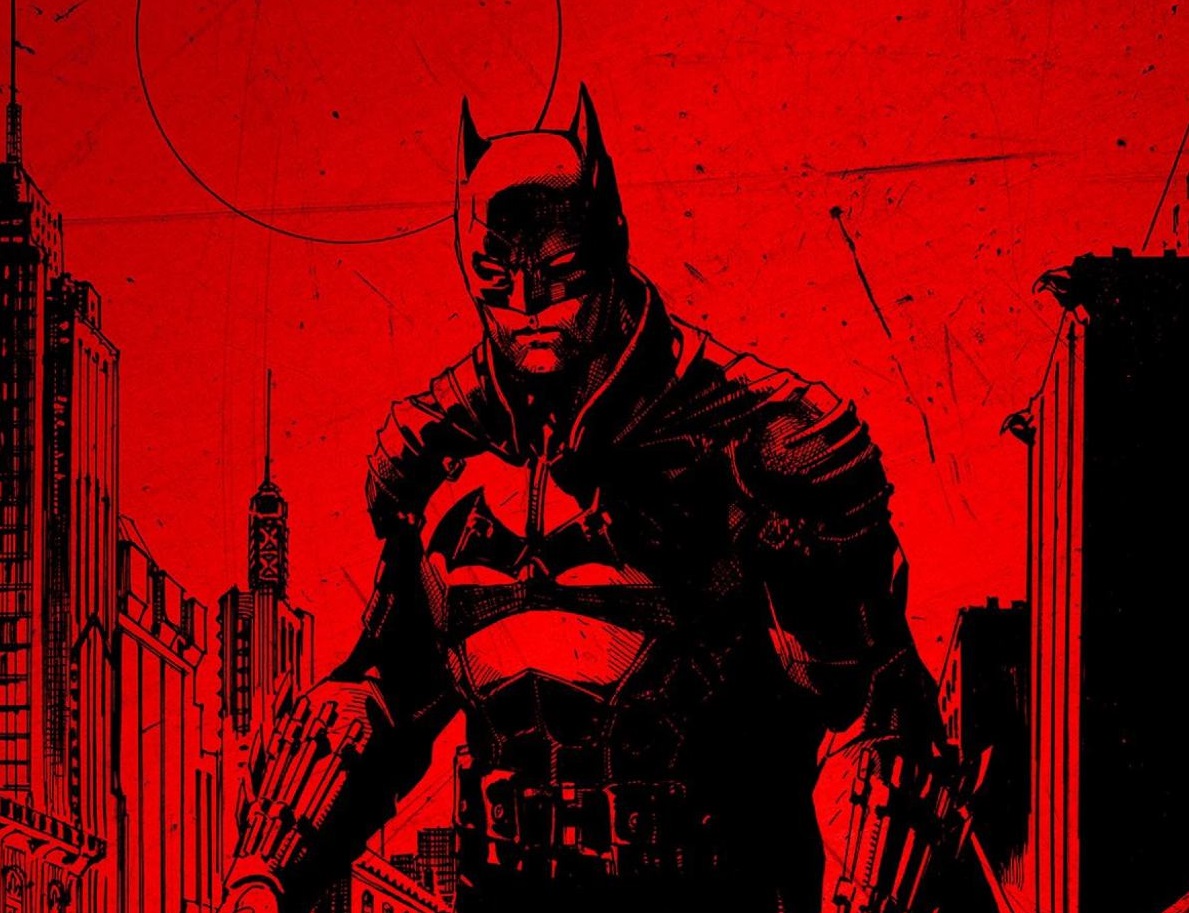 In what seems to be a never-ending amount of delays, the release date for ‘The Batman’ has shifted out of 2021.

Originally set for release in June 2021, earlier this year, the film was shifted to a release date of October 2021 due to filming delays because of the global pandemic. Filming was shut down, and even when it resumed in late August, Batman himself, Robert Pattinson, contracted COVID-19, and filming had to halt again. After Pattinson recovered, production resumed in mid-September, but that isn’t why the release date shifted again.

If you have been keeping up with entertainment news, you are probably aware that many major blockbuster films have been slowly adjusting their release dates in 2020 to account for the theater shutdowns and mandatory lockdowns around the world. Christopher Nolan’s latest film ‘Tenet’ was set to release mid-July, but was pushed back numerous times before releasing in a limited capacity on September 3. And while the film did relatively well in the global market given the current world environment, the film underperformed domestically due to theaters still being closed in certain major markets around the country.

Underperforming from a film that should have been guaranteed to do well then shifted all the remaining films for the year again. ‘Wonder Woman 1984’ shifted from October to December, the next Bond film shifted from November (after already being slotted for April earlier this year) to next April, and Disney pulled almost all of their remaining films through the end of the year. That left a situation where Warner Bros. chose to move yeat another major film for them ‘Dune’ to October 2021, resulting in ‘The Batman’ being shifted to March 2022.

So for now, the release date of ‘The Batman’ is set for March 4, 2022. That also means that outside of ‘Wonder Woman 1984’ (currently set for a December 25, 2020) and ‘The Suicide Squad’ (set for August 6, 2021), ‘The Batman’ will be the first of the films coming in 2022 along with ‘The Flash’ and multiple other films shifting around and into 2023. The plus is that with all of the DC Films in development, we could be seeing a situation with two to three DC Films every year after the effects of the global pandemic run their course.