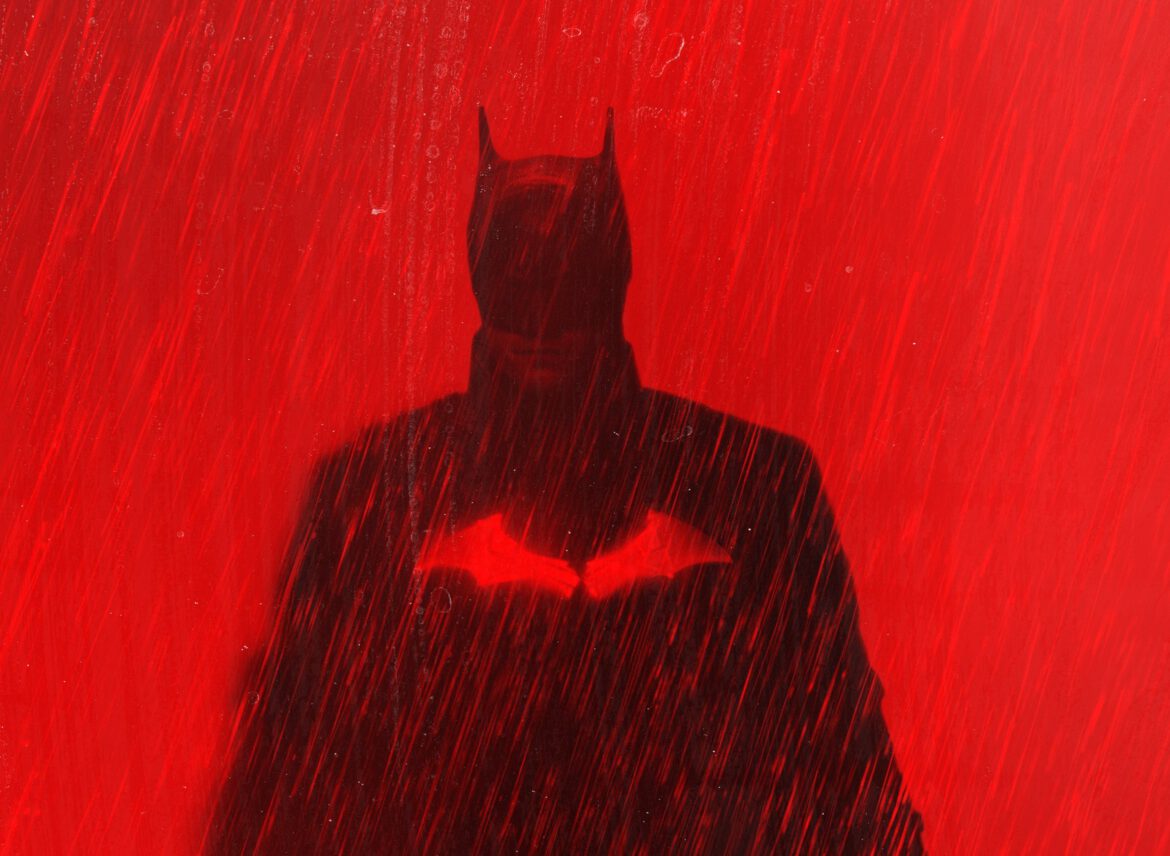 DC FanDome revealed a ton of new details about a variety of projects in comics, video games, televisions, movies, and more. But the most anticipated reveal of the day was the release of a brand new trailer for The Batman. The official film account announced that the trailer would debut at the event on Twitter and Matt Reeves even posted two shots from the trailer featuring Batman and Selina Kyle ahead of time to amp up the anticipation. There were even two new posters released that are bound to make it to theaters to promote the film. 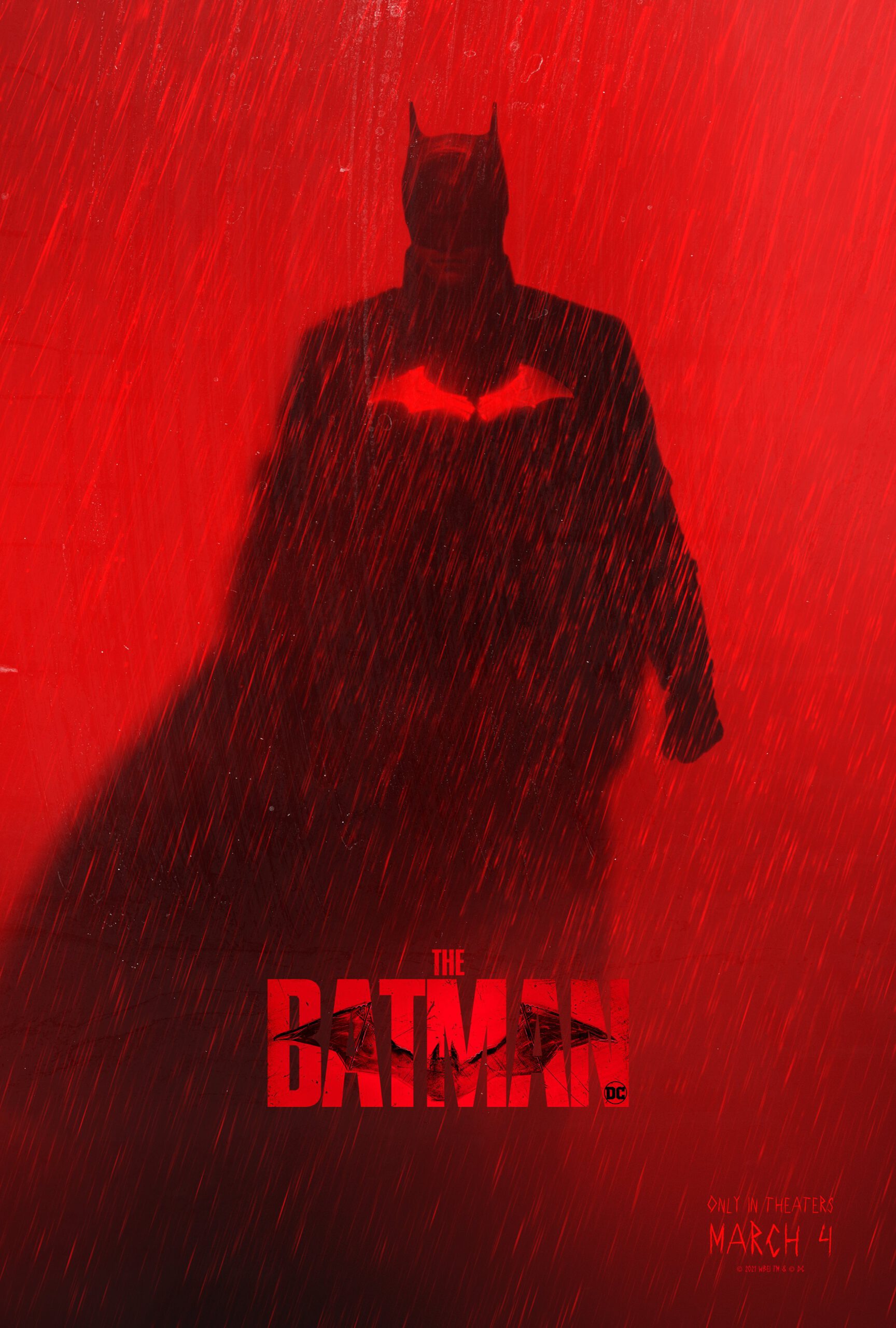 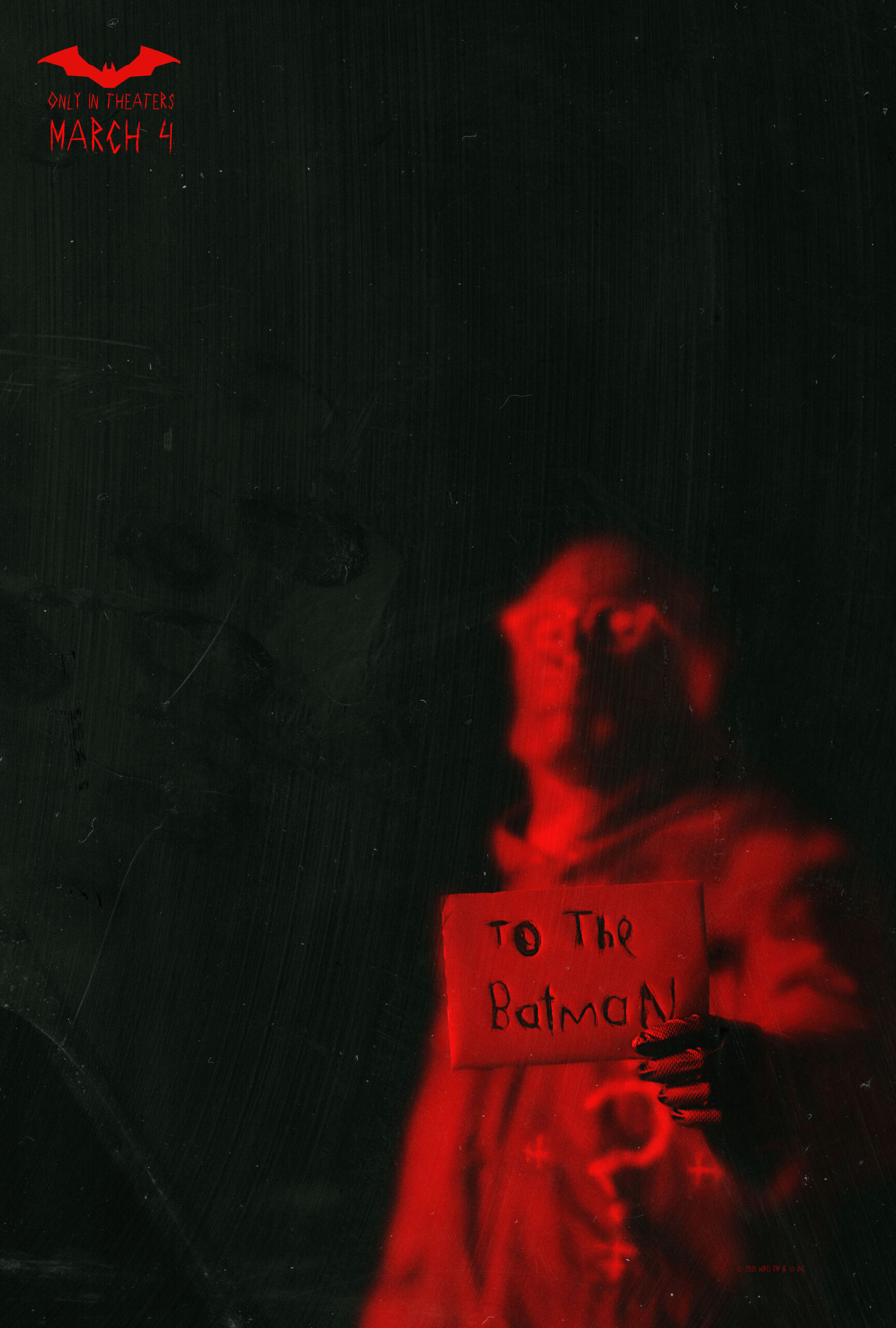 While fans in the live feed for DC FanDome were asking for the trailer right away, The Batman was the grand finale for the event. Matt Reeves joined Robert Pattinson and Zoe Kravitz virtually to discuss a number of things related to the two landing the roles for the film and the chemistry that the actors had with each other. Reeves also stated that doing an origin story was something that has been done a lot in the past, but not a lot has been focused on the early years of Bruce being Batman after he becomes Batman. You can watch the whole panel to see not only the interview aspect of the panel, but a behind-the-scenes look a the making of the film.

But the event would not be complete without the release of the new trailer. Fans have been waiting patiently for over three hours for the trailer and they were not disappointed.

The trailer shows a lot more than the first trailer from last year. We see more glimpses at the Riddler and Batman’s connection with the GCPD. But we also see a large amount of rage coming from Batman and a bunch of Selina Kyle and the relationship that the two characters will have throughout the film.

The film was originally planned for release in June 2021, before shifting to October 2021 because of filming delays. The delays continued when the film was shifted to March 2022 last October. With the trailer cementing the March 4, 2022 release date, this will be the first DC film exclusive to theaters since Birds of Prey was released in early 2020, with both Wonder Woman 1984 and The Suicide Squad releasing on HBO Max in addition to theaters.

So what did you think of the new trailer? Is it enough to get you pumped to buy some Little Ceasars’ pizzas next year? Let us know what you thought of the trailer and where it brings your anticipation level to.