New Footage Found in Japanese Trailer for The Batman 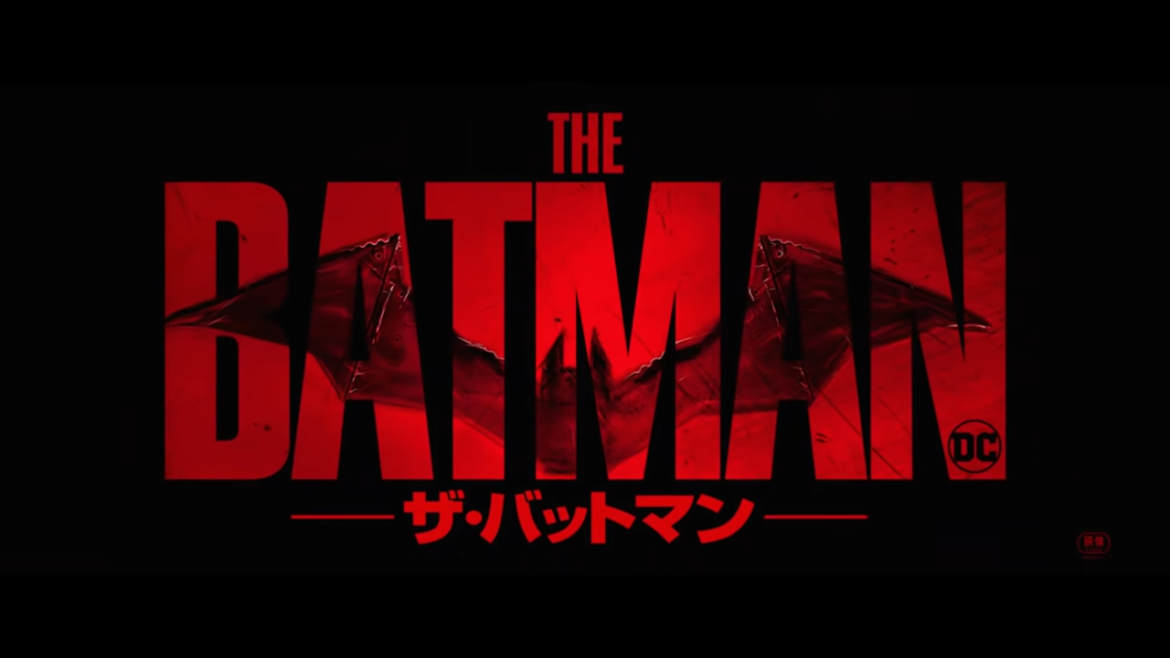 We are now less than three months away from the release of The Batman. So it is safe to say that marketing will be put in full throttle here soon. We are going to do our best to bring Bat-fans the best updates or the ones that give new information on the film. That said, we also want to keep the surprises in the film for the release date, so don’t worry about spoilers begin revealed. But that does mean when we find new information, we will share it and if there is spoiler potential, we will mention it ahead of time. Today’s new info comes from the Japanese trailer for The Batman.

There have been two main trailers released for The Batman at this point. The first one was kind of mismatched shots of how cool the film would look but did very little to showcase what to expect from the story within the film. The second trailer revealed that there is a mystery behind the scenes and a larger conspiracy that Riddler is trying to shed some light on. Whether Batman falling into the mystery benefits him or the Riddler will remain to be seen.

The new Japanese trailer showcases a couple of new shots for The Batman that were not previously seen in the other two trailers. And while there are bound to be a number of TV spots that release that showcase new footage, full-on trailers are a little different. The new trailer from Japan leans into the conspiracy that is present in the film. Given the little information we know, one shot appears to feature the attorney general conversing with Paul Dano, who we know is playing the Riddler. Or maybe not? 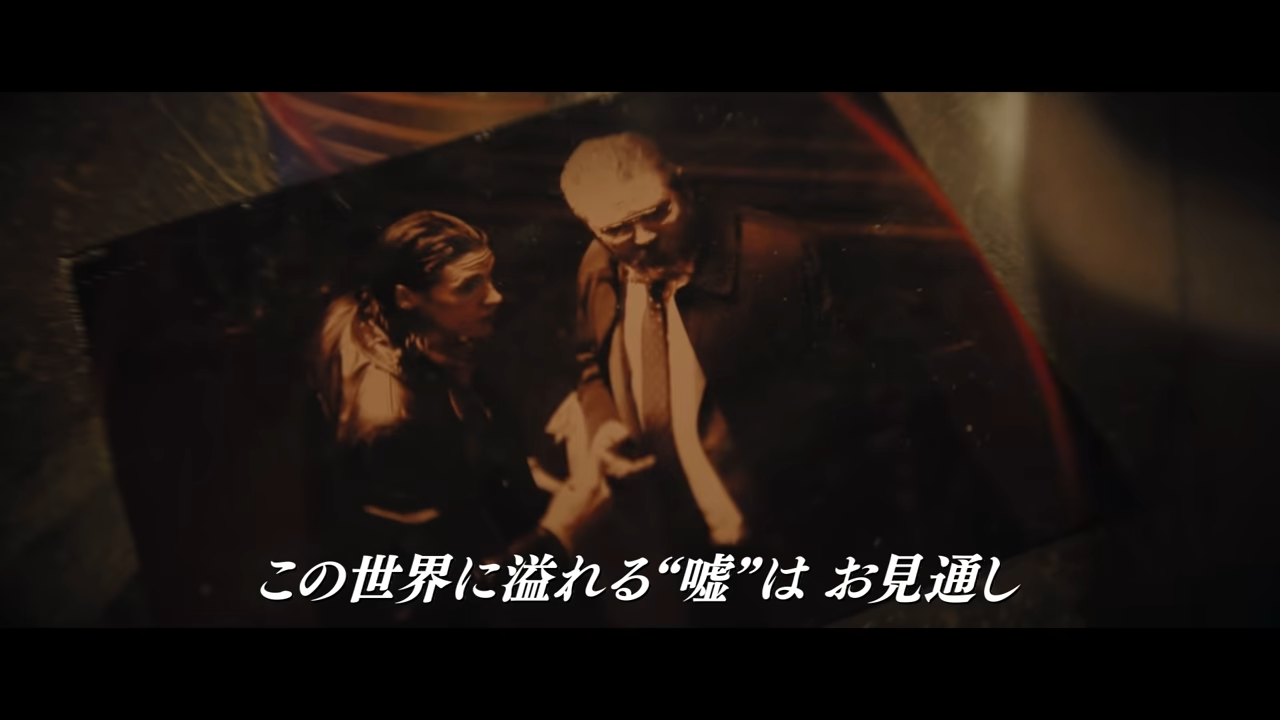 Don’t get us wrong. There are plenty of cool shots to look at as well including the first shot of Pattinson without a shirt on exposing his scarred back that has become synonymous with Bruce Wayne being shirtless. The trailer does a great job of balancing the mystery, the action, the amazing cinematography, and the anticipated score. Take a look.