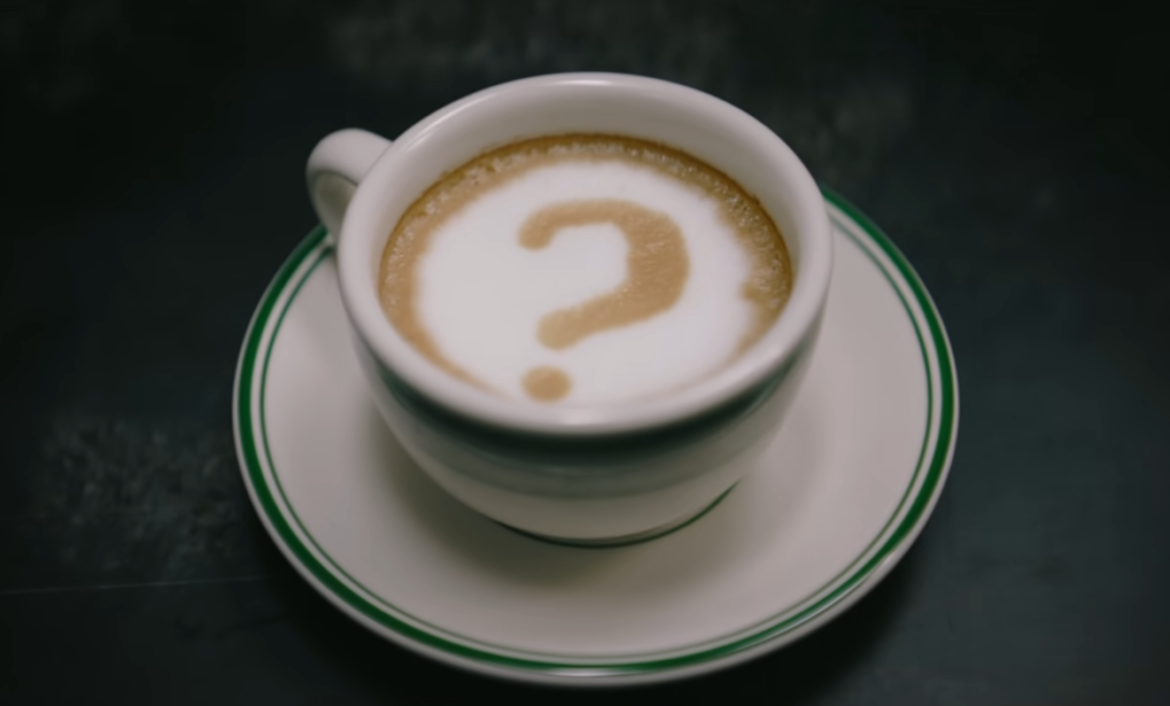 In a somewhat unexpected move, Warner Bros has released a new trailer today. The trailer for The Batman is focused on the Bat and the Cat. The full-length trailer gives fans more of what they can expect from the plot of the movie with plenty of looks at the Riddler, Catwoman, and Batman.

As seen in the trailer, Catwoman and Batman look like they come together to take down the Riddler. But while the trailer promises plenty of action, there is still a mystery that will need to be solved. Riddler hints at Bruce Wayne’s connection to the city being a “cesspool.” And while it could be how the trailer is edited to mislead fans, (which makes sense as Matt Reeves told fans just last week to “question everything”) there seems to be a possible nefarious connection to the Waynes.

This element has appeared in other media incarnations, most notably Batman: The Telltale Series. In the trailer, Bruce mentions that Alfred has been keeping secrets from him and Alfred appears distraught. And again, while this could be the way it is edited, Riddler utters Bruce Wayne by name implying he knows who Batman is under the cowl.

There are also a number of other vibes received in the new trailer. There is a sequence that shows explosions going off around Gotham City, which has the chaotic element of The Dark Knight, while being planned like Bane’s attacks in The Dark Knight Rises. There is also a large sequence showing Riddler-themed henchmen guarding a tower of some sort. Batman and Catwoman both are fighting the henchmen as they attempt to get closer to Riddler. The drifter version of Bruce Wayne also appears. First hinted at as part of one of the LEGO sets for the film, the Drifter version of Bruce Wayne appears to be on the hunt alongside Catwoman.

One thing is for sure. The new Bat and Cat trailer for The Batman has fans excited. And we aren’t even diving into a certain cipher clue at the end of the trailer. That element being uncovered is for another article and another day.