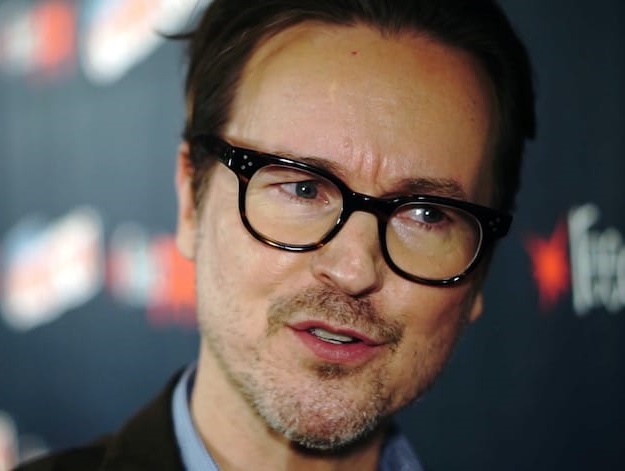 Alright everyone, let’s break this down before we go any further in talk of the upcoming Batman movie by director Matt Reeves:

On July 17, in an interview with KCRW, director Matt Reeves was quoted as saying:

Well, I have a vision for a way to do something with that character that feels like it resonates with me personally, and a perspective that can grow out into other things. When (Warner Bros.) approached me, what they said was ‘look, it’s a standalone, it’s not part of the extended universe.

On August 22, it was announced that a Joker origin movie was in the works and would be set outside the continuity of the DCEU (the universe that contains the main DC films such as Justice League, Wonder Woman, etc.).

On August 23 the internet went nuts saying Ben Affleck was out as Batman, The Batman would also be set inside it’s own continuity, the entire DCEU was falling apart at the seams, the end of the world was coming. You know, the usual internet reaction.

So now Matt Reeves has come out via Twitter to clarify those July comments:

Just to be clear: Of COURSE Batman will be part of the D.C. Universe, Batman will be BATMAN… In my comments from a while back about not being part of the DCEU, I was talking about The Batman being a story specifically about Batman… not about the others in the Universe. That it wouldn’t be filled with cameos servicing other stories — that it would be a BATMAN story.

So essentially Reeves was merely stating back in July that his movie was not going to be part of a phase two plan or building up to a larger conflict. It will just be about Batman and his own corner of the universe, not a separate universe. Are we cleared up now?

Going forward, we here at TBU, want our readers to be aware that the reason we’re not quick to post rumors is because of incidents like this where a rumor turns into a tangled mess of hearsay and overreaction. And really, until the film (or ANY film) is in production, anything you hear should be taken with a giant block of salt. Ben Affleck is Batman until we see someone else under the cowl, the movie is set in the DCEU until we read an official report stating otherwise, and so on.

Although I did hear a rumor that The Batman would feature Kite Man as the main antagonist… spread that around.