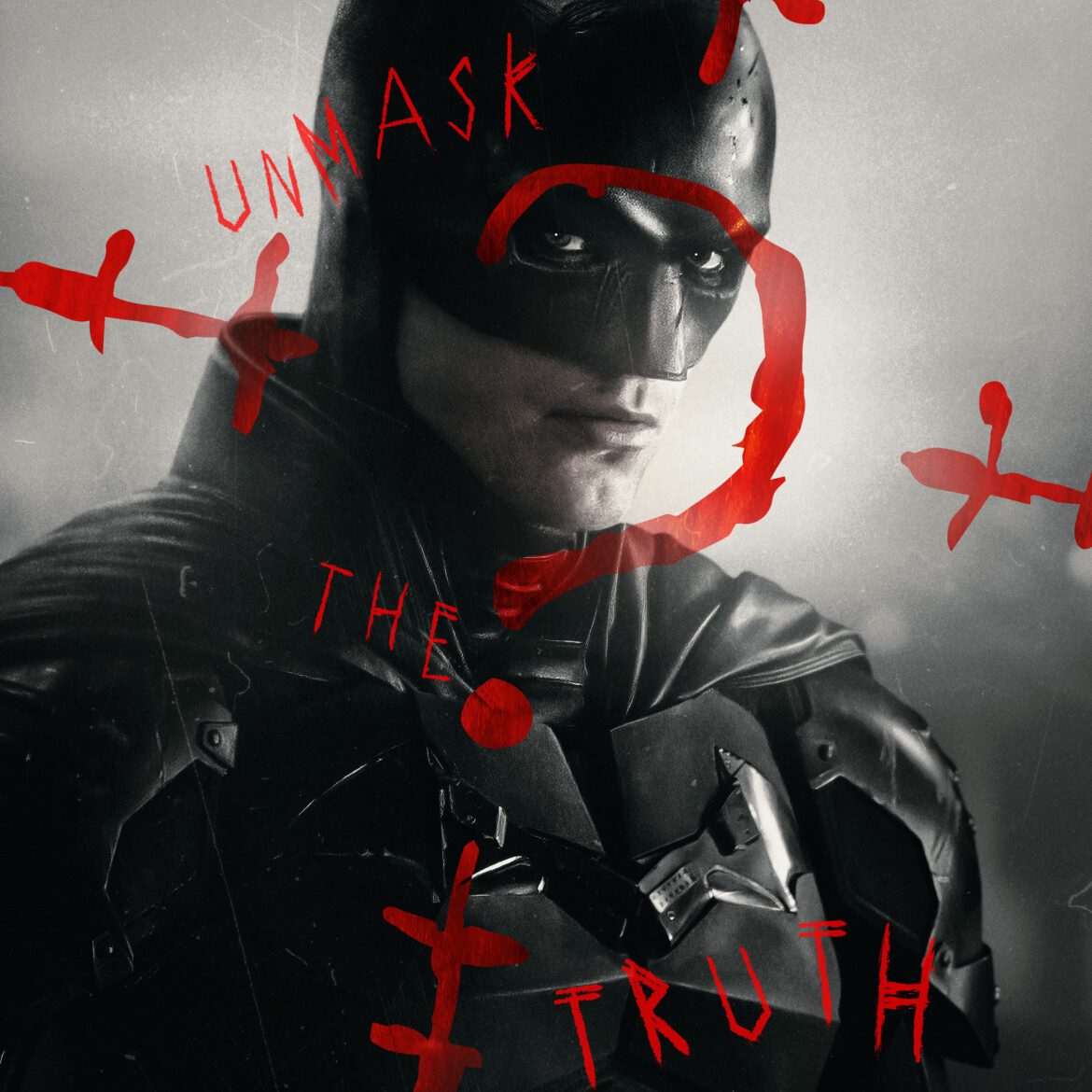 We are getting closer and closer to the release of The Batman as this week comes to a close, we are now less than one month away. This week brought a number of updates for The Batman including new posters, the on-sale date for tickets, a theme for Riddler, and a ton of comic variants celebrating the film’s release. So let’s dive into all of the latest updates for The Batman.

The first bit of news was announced on January 30. Tickets will go on sale for the film on February 10. The film releases on March 4 in theaters, but it is expected that there will be early showings on March 3. We will run an updated article closer to the presale date, but in the meantime, you can think about where you would like to order your tickets using our affiliate links for either Fandango, Atom Tickets, or Alamo Drafthouse Cinema.

While not posted outside of social media, there were a number of quick spots released showcasing a couple of new shots from the film promoting the tickets going on sale. The first clip shows off a shot of a board with clues about Riddler and hinting at a connection he may have with the Waynes. The second clip showcases the same clue board and focuses on an image of possibly Riddler as a child. The third clip features a lot of the same shots from the previous two, but plays up the Riddler with a riddle. The final clip focuses on Batman and the action we can expect from the film.

We previously showed off the clip featuring the funeral, but this past week, Matt Reeves shared the clip in full high-definition on Vimeo and Warner Bros. shared it on YouTube.

Last week, we showed off the covers for the upcoming issue of Total Film. This week, there was an exclusive interview with Pattinson released where he talked about a variety of topics. He mentioned that he viewed the role of Batman as a jewel in a crown that he didn’t think was obtainable at this point in time. He bragged about seeing all of the Batman films, something he hasn’t done for any other character. He gave praise for each of the films stating that each one of them accomplished what they set out to do. He ended with a mention that becoming Batman is a form of self-help therapy for Bruce Wayne, that may or may not be a good thing. There were also three new images shared by Total Film.

Next up there were a number of new posters released featuring the main four characters for the film with Batman, Selina Kyle, Riddler, and Penguin. The simple nature of these posters is that you have to “unmask the truth.” That could lean into the overall mystery that everything is not as it appears to be as masks hide things.

This week, DC Comics shared that a number of their high-profile titles will be receiving special comic variants in honor of the release of The Batman. These will include Batman, Detective Comics, Batman: Killing Time, Batgirls, Batman: The Knight, Catwoman, Justice League, Nightwing, and Harley Quinn. You can see all of the variants in the gallery below along with the artists who created each variant. All of the variants will be available throughout the month of March.

Matt Reeves also shared another track from the upcoming film. We already have heard the theme for Batman from Michael Giacchino, but now we have the theme for the Riddler.

BoxOffice Pro released their long-range projections for The Batman. They put the opening weekend at between $135-185 million. This is a significant number as there has only been one other film able to make that much since the pandemic began; Spider-Man: No Way Home. That is significant because not only has that film made more money than any other film since the beginning of the pandemic, but it also is extremely close to passing the amount that Avatar made domestically, which was the film that dethroned The Dark Knight.

Our final note is an update on a previous announcement. Earlier in the month, we revealed that Abrams Books will be releasing The Art of The Batman. At the time, there was not an official cover released for the title, but now there is a cover featuring Batman in his dark, moody glory. You can preorder the title by heading over to Amazon. 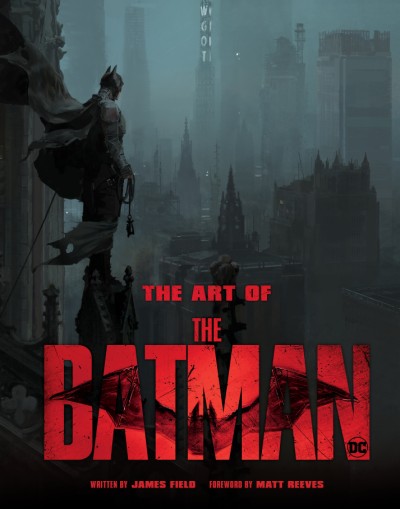 So what did you think of this week’s updates? Are one of the new posters for the film going to make it onto your wall or become your next wallpaper? Will you be spending the extra money on the special variants featuring The Batman? Let us know what got you excited this past week.