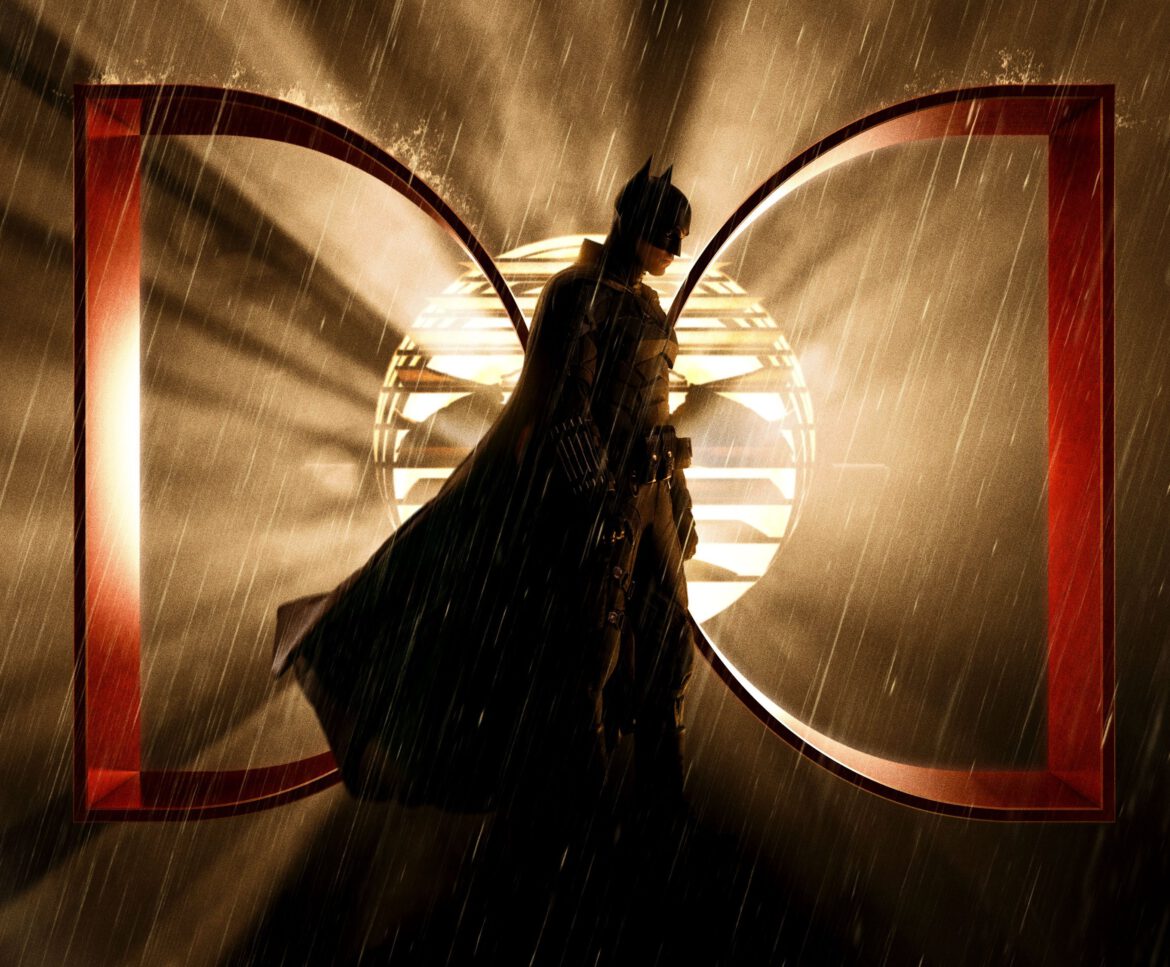 Surprisingly, this week was a little light on the news. It could be because the media is focusing on other major events for the weekend with the Superbowl happening, or it could be because tickets went on sale and they were not looking to do that much promotion before tickets went on sale. That said, there were a number of new posters released for The Batman in addition to special screenings announced.

First, let’s talk about the new posters released this week. There was an extremely unique poster released for IMAX by artist Bill Sienkiewicz. This is definitely more of an art piece than it is a poster, but IMAX commissioned the piece and now it enters the mix as a new poster. That wasn’t the only new poster from IMAX as they also released a simple poster with a slightly out-of-focus Batman with a red theme. Dolby Cinema also got in on the poster game with a new poster featuring Batman standing in front of the Bat-Signal.

The big news this week, which was also somewhat unexpected, was that IMAX announced special fan screenings of The Batman days ahead of its official release date. These screenings were made for IMAX screens across the country, including ones that typically are smaller than the standard IMAX screens, but still bear the proper license from IMAX to display the name. The screenings were announced for March 1, but quickly sold out. Tickets officially went on sale for the standard release date last week, but rather than waiting until March 4, you can see early showings as early as the afternoon of March 3. But if you missed out on buying tickets for the fan screening on March 1, and are still looking for an early way to see the film, you can try searching showtimes at your local theater for March 2. While they were not advertised, there are showtimes available at select locations for March 2.

GQ entered the promotional circuit for the film by having Robert Pattinson as their cover model. While the article attached to the issue doesn’t give any new hints for the film, it is an interesting read nonetheless to understand Pattinson, especially if you are only familiar with his work on the Twilight films.

Finally, there was a quick video released towards the end of the week from Warner Bros. It seems like it is an ad for the Super Bowl, but its focus is showcasing the multiple films releasing in 2022 featuring the DC Universe. It all starts with The Batman, followed by Black Adam, The Flash, and Aquaman and the Lost Kingdom. No new footage for Batman, but a quick cool reminder of how packed 2022 is going to be.

So that is everything from this past week. Were you able to secure seats at the fan screenings for The Batman? Will any of the new posters make it onto your wall in the future? The Batman is releasing right around the corner, so buckle up, because you are about to see Batman everywhere very soon.