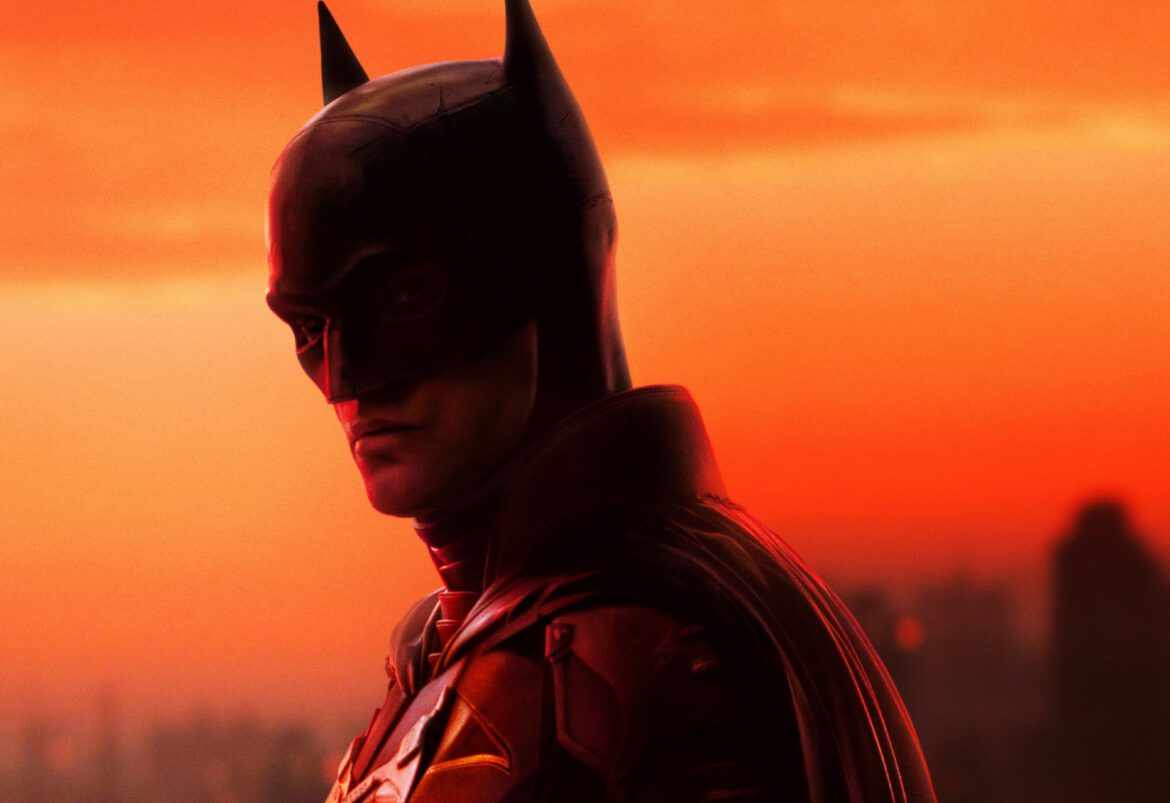 As we get closer to the release of The Batman, the news is going to start to pick up as the cast and crew begin to do more press junkets and appearances. This week, we have a number of interesting comments along with a couple of new clips shared throughout the week. So let’s dive in.

We started off the week with ELLE magazine revealing that Zoe Kravitz will be the March 2022 cover star. In the article attached the announcement was Kravitz revealing how her audition for the role went. When her agent called about the role in late 2019, Kravitz remembers telling herself, “ ‘Okay, don’t get excited.’ One thing I’ve had to learn from an early age is when you get attached, it’s hard, and most of the time, you don’t get the part. So my instinct is always to say, ‘It’s not mine.’ ” Kravitz’s nerves at her audition added to her cynicism. “[Matt] gave me a motorcycle helmet and was like, ‘Walk in, take it off, and start the scene.’ I was like, ‘This is how I don’t get the part.’ I don’t get the part because the helmet gets stuck on my head, and I don’t look cool. I’ll get my lines, but I will f*ck up this helmet moment.”

Entertainment Weekly was the next magazine to get in on the cover news. Robert Pattinson and Zoe Kravitz will grace the new cover and there was a digital cover that was released that shows just how much chemistry the two actors have. In the accompanying article, the two talked about the chemistry read they went through before production began. Matt Reeves said that they really connected and the two were exactly what he wanted. It was also revealed in the article that Selina works as a waitress at the Iceberg Lounge and occasionally deals drugs. After her roommate goes missing, it leads to the intersection with the mystery Batman is working on and they team up against the Riddler. There was also a brief video released with discussing some of the same elements from the article.

Matt Reeves also opened up about the spin-offs from the film with Entertainment Weekly. “What I really wanted this movie to do is create a Batverse. You don’t do a story and go, ‘This is Chapter 1′ because you might not get to do Chapter 2. So, the story had to stand on its own. But the thing about it is that the Bat world is so rich with character that as you’re starting to come to an end, you can already start thinking about the next thing. Because the idea, of course, is that Gotham’s story never ends. I love the idea of doing a story where you’re really telling chapters of a character’s life the way that The Sopranos did, right? There wasn’t any one story that was Tony Sopranos’. It was all one epic novel about his life,” says Reeves. “I think that to me is what’s thrilling about long-form and the idea of being able to have created this version of the world [in The Batman] and then pull pieces off of that to do this kind of expansive storytelling.”

At one of the press junkets for The Batman, Matt Reeves spoke with Collider about the potential of sequels. As far as villains, he wants them to be grounded rather than be fantastical, but also stated that that doesn’t mean there aren’t ways of making fantastical villains grounded. “In my view, I just feel drawn to finding the grounded version of everything. So to me, it would be a challenge in an interesting way to try and figure out how that could happen, even the idea of something like Mr. Freeze, that such a great story, right? I think there’s actually a grounded version of that story, which could be really powerful and could be really great. So, I love the fantastical side of Batman, but this iteration, obviously, while being, to me, I think it is very comics faithful, but I don’t think that this one is necessarily, it doesn’t lean as hard into the fantastical, I guess. But I think to me what would be interesting would be to try and unwind the fantastical and see, well, how could that make sense here? And so that’s kind of my view, how I see it.”

Robert Pattinson stopped by Jimmy Kimmel Live this week and talked about playing Batman along with sharing a clip from the film.

The next news has to do with the potential box office pull. It would be difficult for the film to be extremely successful without a release in China. It has been officially announced that The Batman will hit theaters on March 18 in China. Warner Bros. also released a new poster in honor of the announcement. 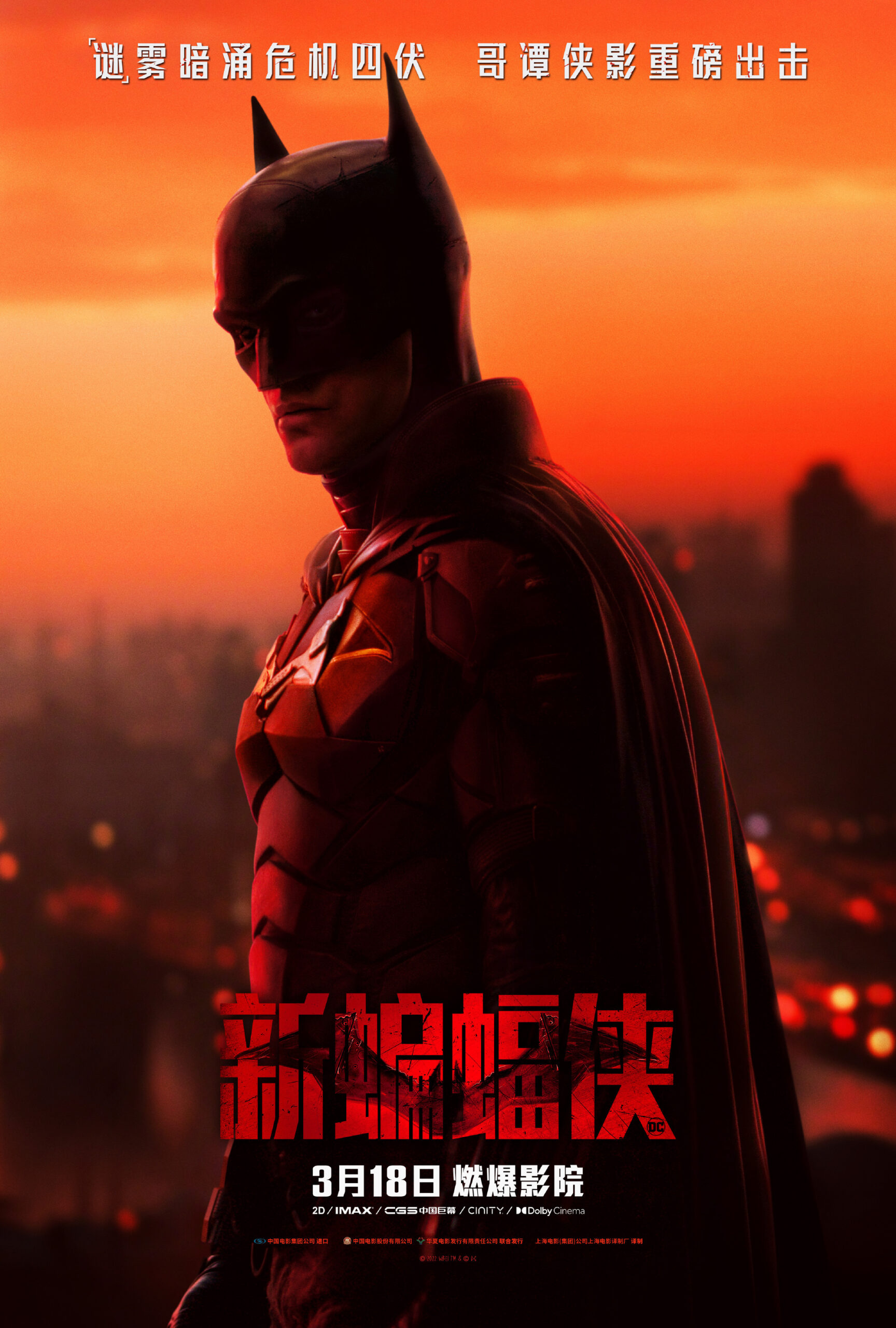 Next up, Matt Reeves teased earlier in the week that the final single from the film would be released featuring Catwoman. It was released late on Thursday evening, and now Bat-Fans can hear the entire three themes from the film ahead of the film’s release.

It was also revealed that Zoe Kravitz will be hosting Saturday Night Live on March 12. While more of a celebration of the actress’s career, there is bound to be a skit featuring the Batman Universe.

Artist BossLogic revealed that this coming week he will be teaming with Warner Bros. to do a countdown to the film called “The Blackout”. So expect a ton of art from BossLogic and other fellow collaborators.

Finally, during the NBA All-Star Weekend, a new trailer was released along with a promotional twist including a look at an unmasked Riddler. Take a look.

There was a ton more press junkets for The Batman, but we aren’t going to post every single one of them. So if you haven’t already, buy your tickets for The Batman and look forward to March 4 when the film hits theaters.