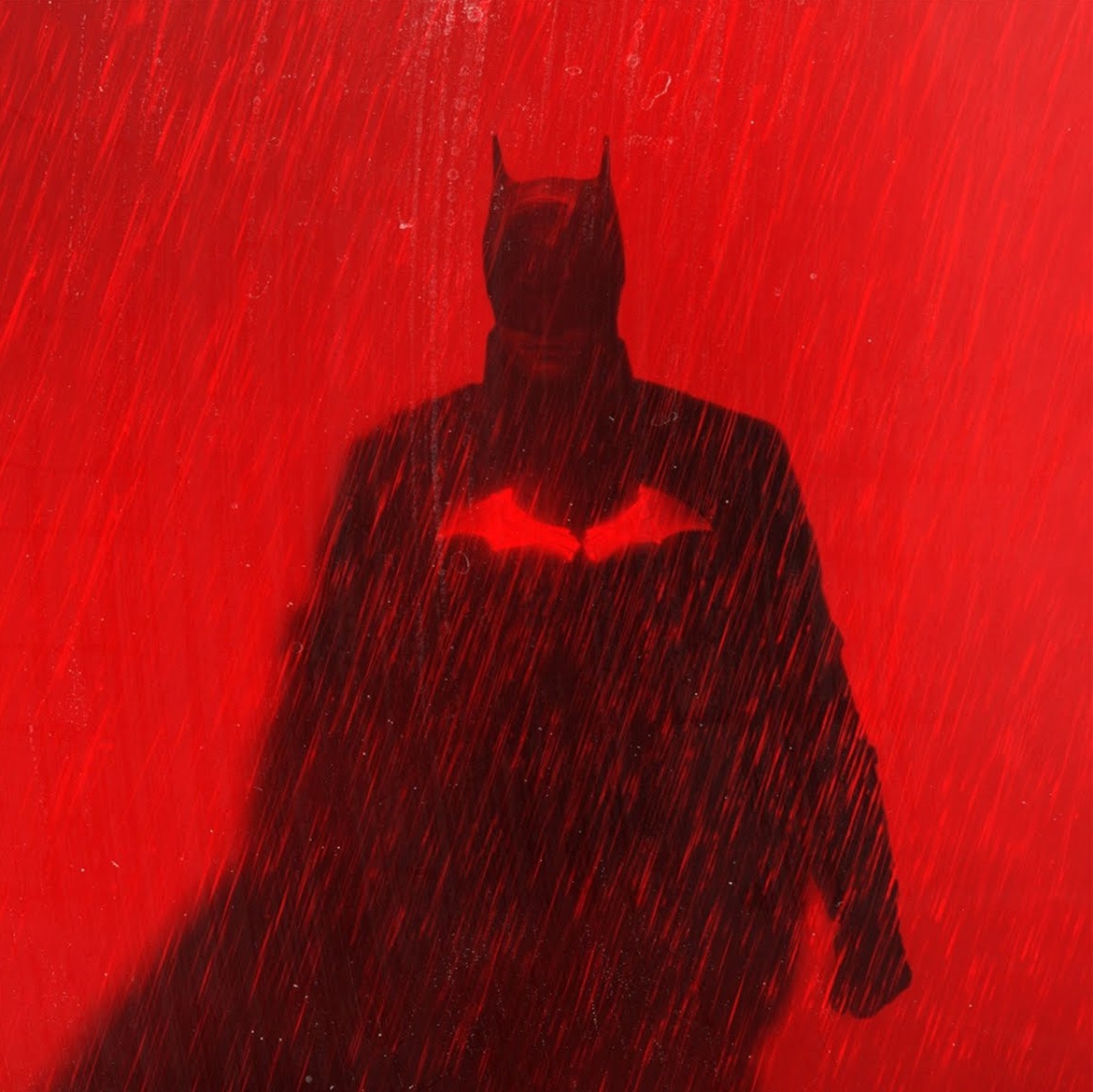 The Dark Knight has returned to the big screen. Robert Pattinson is the latest actor to don the bat-cowl in Matt Reeves’s film simply titled The Batman. In the year 2022, we have no shortages of Batmen to choose from. In fact, Pattinson isn’t even the only Batman we’ll be getting on the big screen this year. Both Michael Keaton and Ben Affleck will be reprising their roles in The Flash later this year, and Keaton will also be showing up in HBO Max’s Batgirl film. And that’s in addition to the all Batman representation across comics, television, and various other forms of media. So how does Pattinson’s Batman fit into this world? Let’s give a spoiler-free review of The Batman.

If I could use one word to describe this movie, it would be “noir.” This is less of a superhero movie and more of a gritty detective story. It’s not structured or paced like a traditional superhero movie, and that isn’t a bad thing. Don’t get me wrong, I love superhero movies, but if any comic book character works this way, it’s Batman. In a world where superhero films are released a few times a year, this change helps the movie stand out. The climax isn’t a grand CGI showdown, but it’s still an intense sequence that will keep you guessing. As much as Chris Nolan leaned into doing a grounded Batman, his Dark Knight trilogy felt more like a traditional superhero series than this does.

If you’re on this website then there is a good chance you’re a comic reader, so I’ll try to put it in terms you might understand. This film feels like Batman: Year One, The Long Halloween, and Dark Victory, only without the costumed members of Batman’s rogues’ gallery. Longtime readers will catch some references to those stories throughout the film. The movie seems like an adaptation of a prestige graphic novel or a Black Label book. This isn’t an origin story. We don’t see the ceremonial shooting of Thomas and Martha Wayne or Bruce Wayne’s pilgrimage around the globe. Those stories have been told already, so this movie is treading on new ground.

Let go of any preconceived notions you have about Batman and his world going in. The basics are there, he’s the orphaned billionaire Bruce Wayne, he strikes fear into the hearts of criminals, and he doesn’t kill. But for everything else, this isn’t the Batman you know from the Dark Knight trilogy or Ben Affleck’s recent outings. Bruce’s relationship with Alfred is a bit different than the one you may be used to, and that could be jarring. This is also a Batman who isn’t afraid to show his face in public places. There is a mystique about Batman, but he isn’t an urban legend.

Pattinson is impressive as both Bruce Wayne and Batman. It’s not easy to emote when the top half of your face is covered in a mask, but Pattinson was able to do so much. He’s intense, thoughtful, sullen, and flawed. Pattinson’s Batman has feet of clay, makes mistakes, and still has a lot to learn, which makes this movie all the more interesting.

The Riddler is updated for 2022, and he’s more Zodiac Killer than he is Frank Gorshin. Riddles are still his motif, but now he uses social media and the dark web, modernizing the villain. Paul Dano is disturbing and unsettling, which is everything you would want from a Batman villain. Colin Farrell’s Penguin is a short-tempered mobster, who was enjoyable for every frame he was on screen. I only wish I could’ve seen more of him. If the HBO Max Penguin spin-off comes to fruition, the showrunners have plenty to work with.

Wright hits all the right notes for Jim Gordon. This version of Gordon almost acts as Batman’s Robin, coming along with him for certain missions in the movie. While Oldman’s Gordon was very involved during the Dark Knight trilogy, there was more of a professional distance between him and Batman. This time around the duo are true partners. The Dark Knight’s other partner is Zoe Kravitz’s Catwoman, and her chemistry with Pattinson helps make this movie a home run. Kravitz presents a nuanced Selina Kyle, a woman haunted by the demons of her past, devoted to her friends, and not afraid to stand up to Batman.

Michael Giacchino’s score helps drive home the noir mood. It’s chilling and almost disturbing, in other words, perfect for Gotham City. This isn’t a superhero fanfare theme to pump you up, this soundtrack is mean, moody, and magnificent. Speaking of Gotham, the city looks great here. This time around it feels more like New York than New Jersey or Chicago. Think of it as a version of New York City that has never been gentrified, and where crime is king.

Christian Bale and Ben Affleck’s tenures as the Dark Knight are still fresh in the audience’s minds, so making audiences accept a new Batman is no easy feat. Matt Reeves and Robert Pattinson understood the assignment and passed with flying colors. The Batman is a gripping reimagining of Gotham’s greatest hero, and I have no doubt this movie will live rent-free in audiences’ heads long after they leave the theater.

Editor’s Note: We hope you enjoyed this spoiler-free review of The Batman. The writer of this article saw the film ahead of time courtesy of Warner Bros. for review purposes. The Batman releases in theaters on March 4. You can buy your tickets now.

Matt Reeves and Robert Pattinson understood the assignment, and passed with flying colors. The Batman is a gripping reimagining of Gotham’s greatest hero, and I have no doubt this movie will live rent-free in audiences heads long after they leave the theater.