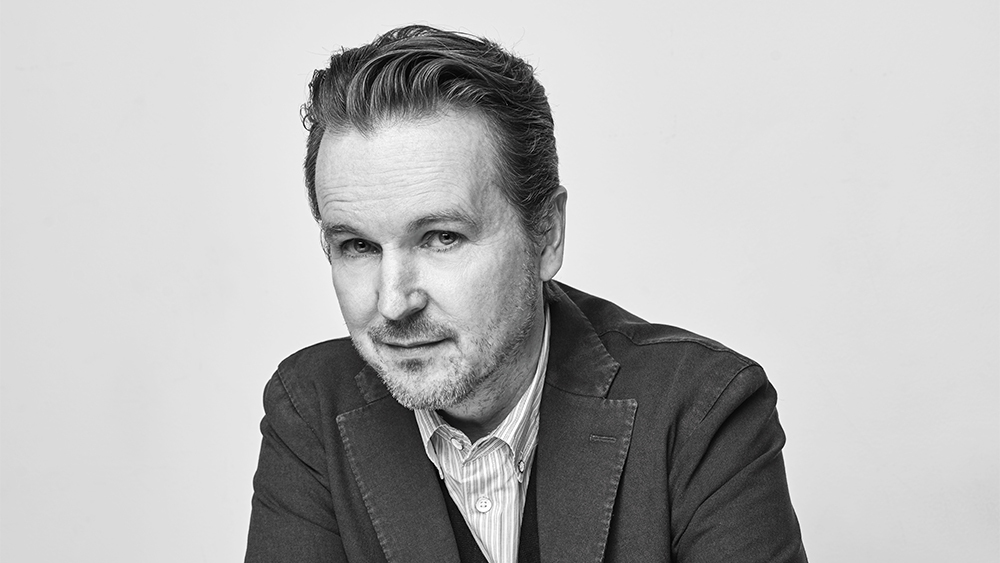 Outside of rumors, it has been quite some time since we have heard any details regarding the solo Batman film. Today, new details have emerged due to a new interview with director Matt Reeves. But before getting into those, let’s recap the journey of the film up to this point.

Originally Ben Affleck was attached to the film as the main actor because of his casting in Zack Snyder’s series of films. That led Affleck to work with Geoff Johns on a script for a solo film with the intent to direct the film as well. Batman v Superman released and wasn’t as well received as Affleck probably hoped, but fans did still like his version of the character minus the need to straight up kill people. During the press tour for The Accountant in 2016, Affleck had been interviewed multiple times and stated he was working on a script and trying to nail down the right story.

Skip forward to the issues with Justice League before the film even released along with Affleck’s latest directorial film, Live by Night, not being successful and the decision was made that Affleck would step back and Matt Reeves would step in. While Affleck has been the Batman that a lot of fans have wanted, his association with the films that have not been successful seems to be the unfortunate consequence of the failures of the films. But as time went on less information was revealed and more rumors began to swirl regarding what to expect.

While we still don’t know if Affleck will return for the film, one thing has been a constant for almost a year now; Matt Reeves is attached to direct and write the film. Reeves has spoken a few times about the film, but a new interview with The Hollywood Reporter has posted and delves into the confirmation of some of the previous rumors we have reported.

While it may not seem like a ton of new info, that is more than we have seen in quite some time. By the sound of what Reeves has said, it seems like we could be hearing more about the Batman film sooner rather than later.