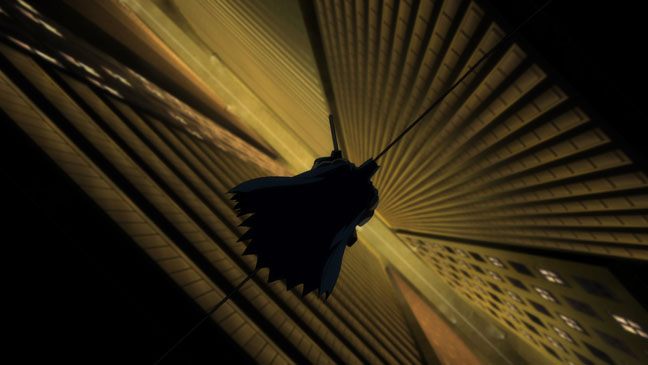 Warner Bros. has revealed some of the voice cast for the upcoming DC Animated film, The Dark Knight Returns. The Hollywood Reporter has announced the following and showed off some screenshots from the upcoming film.

Also in the cast are David Selby, the veteran actor who starred in the original Dark Shadows soap opera as well as the 1980s primetime soap Falcon Crest; Wade Williams (Prison Break) as Harvey Dent/Two-Face; and Michael McKean as Dr. Wolper, the psychiatrist who releases the Joker from the insane asylum.