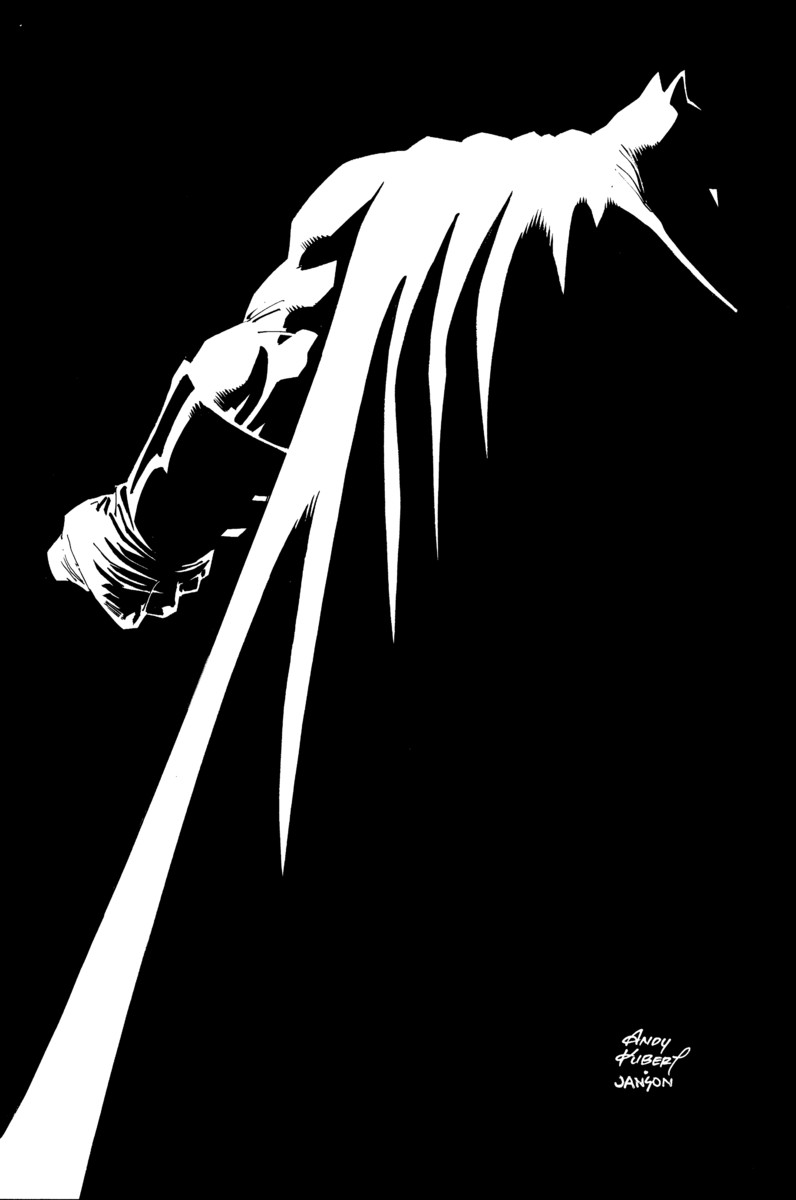 In addition to that quartet, readers can look forward to various other DC creators having a hand in DKIII. DC is teasing that each issue will contain a 16-page “Dark Knight Universe” mini comic. These comics will feature a rotating team of creators exploring various characters and conflicts in Miller’s Batman universe.

“We went into this knowing that we had to give fans more,” said Co-Publishers Dan DiDio and Jim Lee in DC’s press release. “We’re pulling out all the stops to deliver an amazing conclusion to this exciting body of work. We hope it inspires the next generation of writers and artists, the way it has already inspired us.”

Kubert said, “Frank Miller and Brian Azzarello have crafted such an incredible story for DKIII, as I am truly honored to be associated with them, this project, and Klaus Janson. We, along with the fans, are in for a great ride!”

There was not a confirmation that Kubert and Janson would be working on art for the main story or whether they would be part of the “Dark Knight Universe” story published in each issue.

Little is known about the plot of The Dark Knight III. According to rumors from last year, the series will jump farther into the future and focus on an aging Carrie Kelly as she seeks her replacement, much as an older Batman once recruited her in the original Dark Knight Returns. Considering that this series is debuting on the 30th anniversary of DKR, that would be a nice bit of symmetry.

The Dark Knight III: The Master Race is scheduled to debut in “late Fall 2015” and will run for eight monthly issues.