Ben Affleck to Return as Batman for ‘The Flash’ 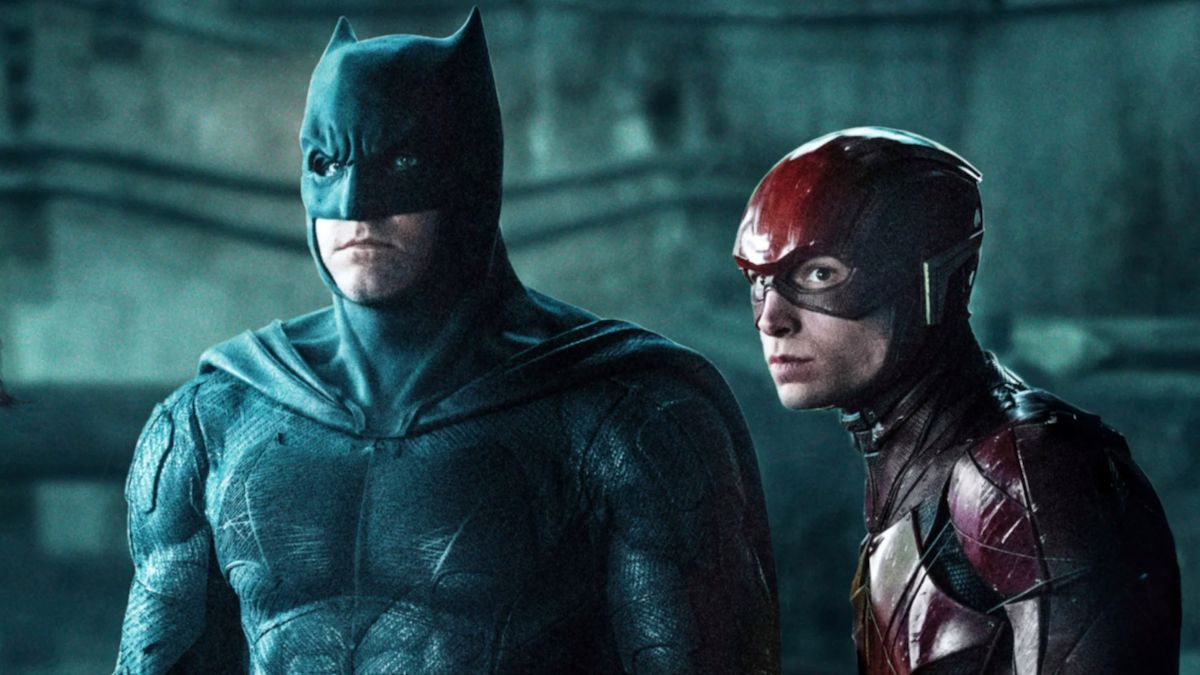 ‘The Flash’ is turning out to be a film that TBU will need to be paying attention to. About two months ago, The Wrap reported that Michael Keaton would be returning to the role of Batman after almost thirty years. But this wasn’t for a Batman project, but rather the upcoming Flash film. Rumors began to swirl as to the reason for Keaton to appear as Batman, the most obvious reason is that the Flash film is telling its own version of Flashpoint which requires a Batman character like the original comic series.

For the most part, that could have been where it ended as far as TBU connections to ‘The Flash’. Flash forward to today and director Andy Muschietti talked with Vanity Fair about the upcoming film. During which he confirmed that Ben Affleck is returning as Batman to some degree for the film. “He’s a very substantial part of the emotional impact of the movie. The interaction and relationship between Barry and Affleck’s Wayne will bring an emotional level that we haven’t seen before,” the director added. “It’s Barry’s movie, it’s Barry’s story, but their characters are more related than we think. They both lost their mothers to murder, and that’s one of the emotional vessels of the movie. That’s where the Affleck Batman kicks in.”

Now you may be thinking, that sounds an awful like Tony Stark and Peter Parker’s relationship in Spiderman: Homecoming. And you are not alone, as the internet has already been making the connection as well. Either way, Affleck is returning as Batman and fans of his portrayal can rejoice. What does this mean for the future of the DC Universe on film? We will have to wait and see.