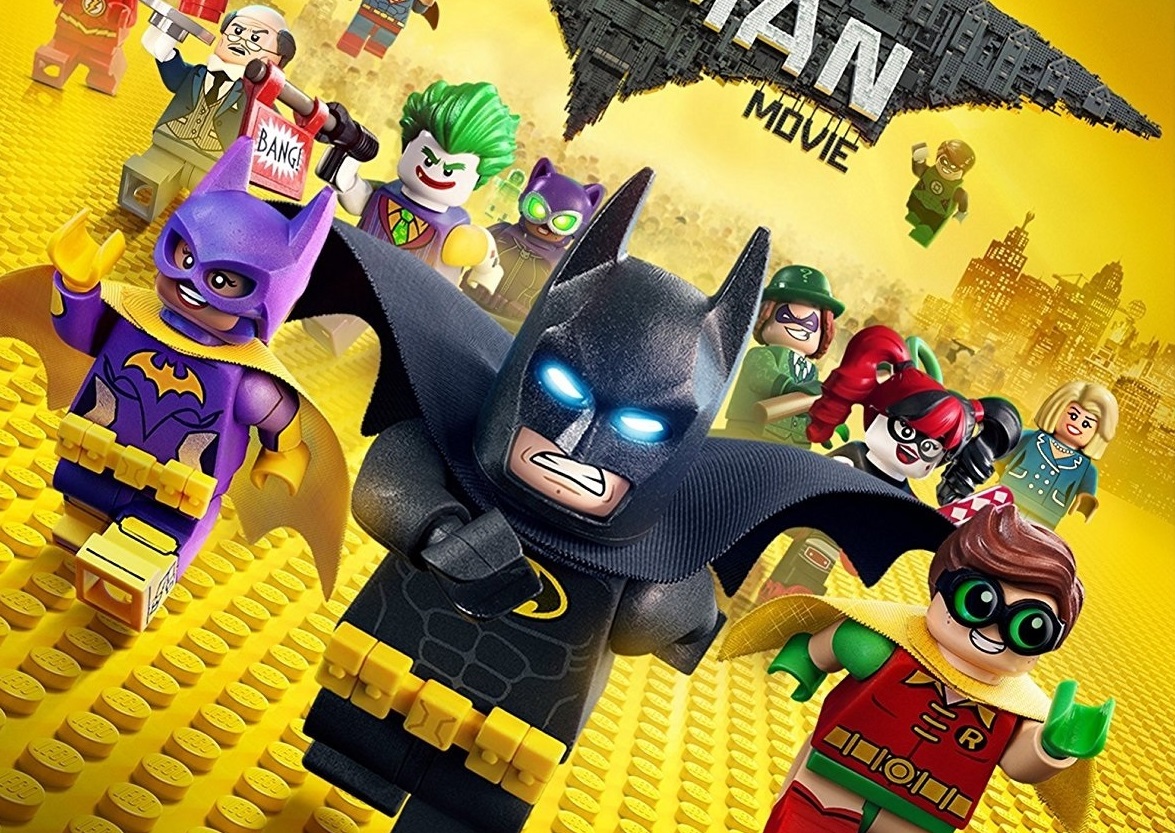 Warner Bros. has announced that The LEGO Batman Movie will be heading to homes sooner than you may think. Beginning on May 19, the film will be available digitally in standard, HD and Ultra HD. The film will then release in physical form on June 13 on DVD, Blu-ray, Blu-ray 3D and 4K Ulta HD.

A number of retailers will have promotions for the physical release, but there are a few worth noting. If you are looking for a DVD version of the film, but still want your special features, you will need to get your copy from Walmart which will be the retailer that will carry the Special Edition DVD. Walmart will also have an exclusive version of the Blu-ray release which will be packaged with a lunchbag. It also looks like if you are a steelbook collector, Best Buy is where you will need to go, while Target will package their copy of he Blu-ray with an exclusive set of postcards and a polybag featuring Batgirl.

Below you can find some images of the different versions, but you can head over to Amazon now to pre-order your copy now.