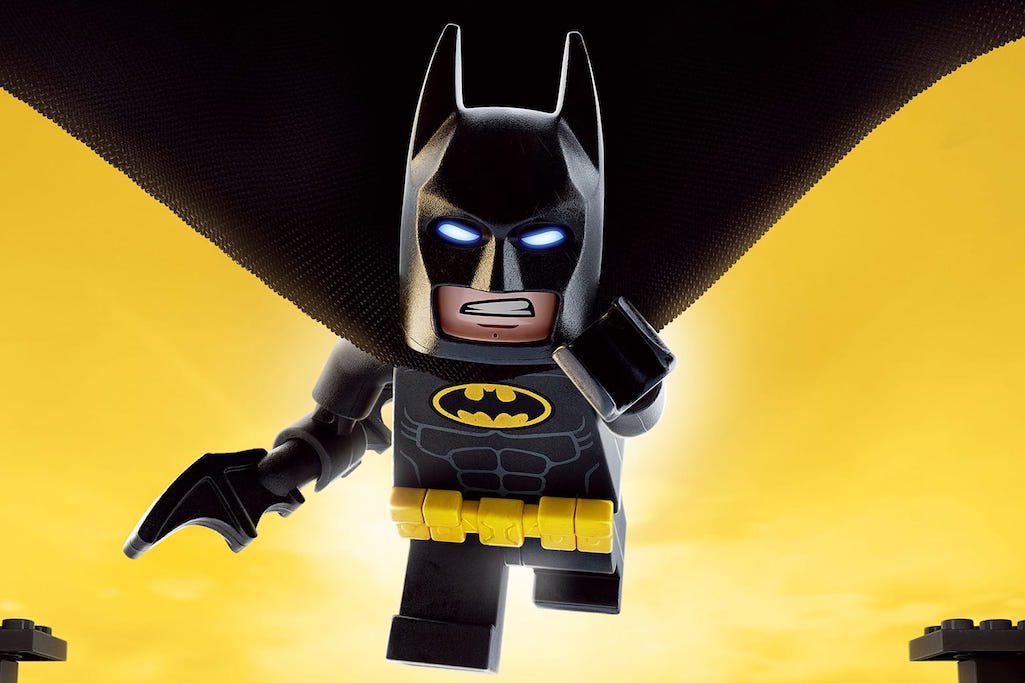 Some unexpected news was revealed today. With the marketing for The LEGO Movie 2: The Second Part in full swing, the natural question on LEGO Batman fans’ minds is will LEGO Batman get a sequel? Someone posed that very question to The LEGO Batman Movie director, Chris McKay, and he simply replied that they are currently working on it right now.

We are working on that rn actually! In the meantime LEGO Batman is all over LEGO 2 coming in February.

The LEGO Batman Movie opened in February 2017 and ended with a worldwide box office of $312 million on a budget of $80 million. While not as huge in terms of live-action superhero films, making four-time your budget is nothing to scoff at. As far as animated films go, that box office total makes it the second highest grossing film that Warner Bros. Animation has ever released in theaters, only behind The LEGO Movie from 2014.

Now what makes the announcement even more exciting is that means even more LEGO sets themed around the film will eventually release as well. Just think of the possibilities of even more characters to fill out The Batman Universe when that happens.

Looking forward to a sequel? What characters are you hoping will make an appearance in the film?